Co-parenting issues: See how a mother attacked a father for leaving their child with his girlfriend

By Corner-Of-Bliss (self media writer) | 19 days ago

When two people must remain present parents to a child even after they have separated, good understanding and respect are required. Respect is a two-way street, and once you break it along the line, It will never come back to you. 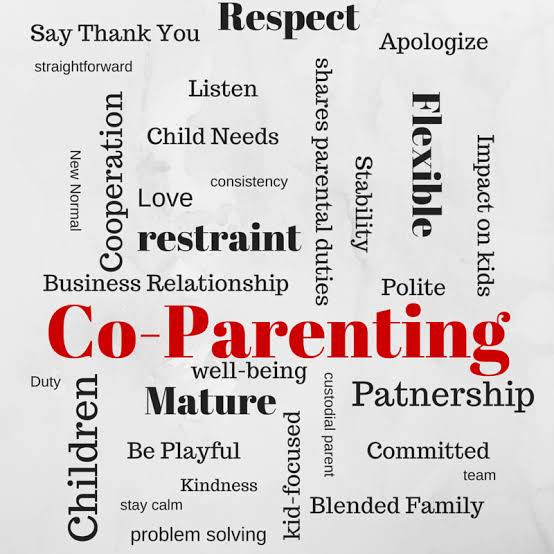 Being co-parents does not give anyone the right to dictate who his or her ex-partner goes out with. Your child is the only thing that binds you together, and your love life should not influence how you both play your roles as parents. 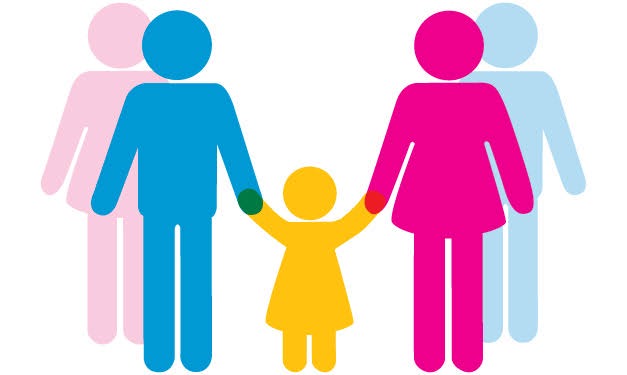 Today we saw screenshots of a conversation between a man and a woman who used to see each other, but they are now only involved as parents to a little girl. The father's name appears to be Sello, and their daughter's name is Adrian. 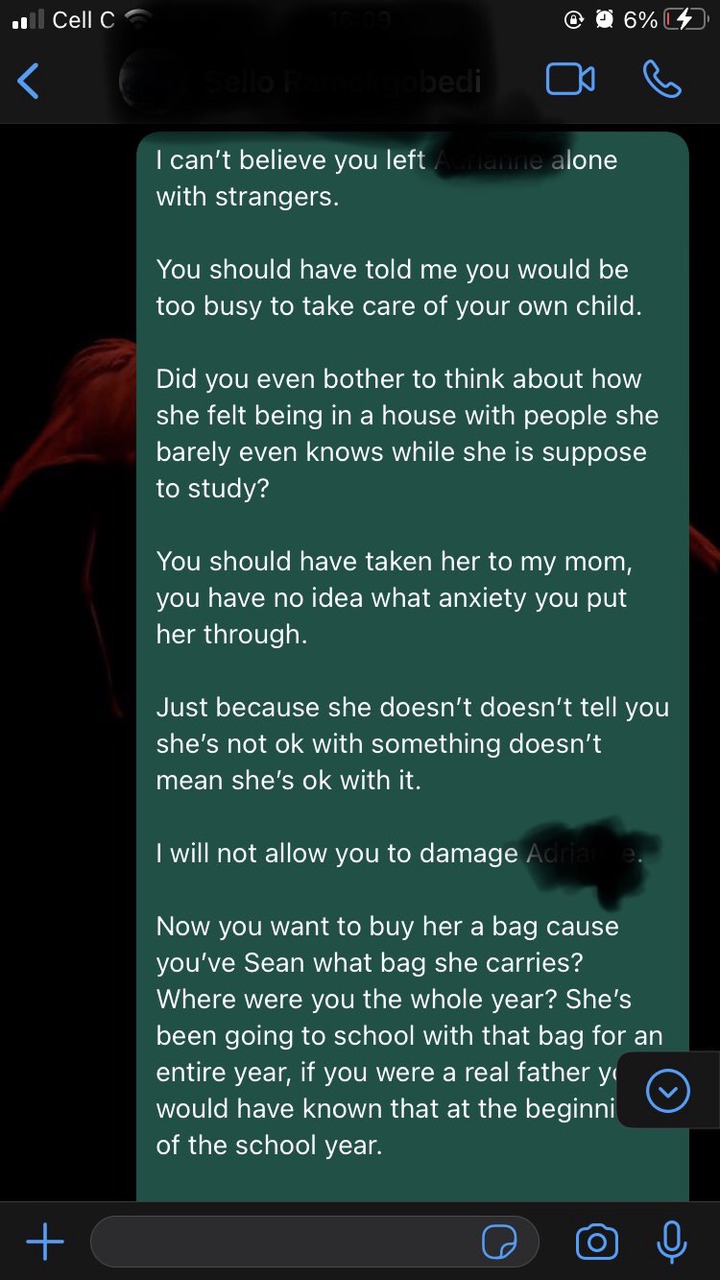 The mother left Adrian with her father as she was preoccupied with something. Instead of taking care of Adrian on his own, Sello decided to leave her with his current girlfriend. The mother did not like this, which is why she sent a message telling Sello how irresponsible he was. She thinks Sello could have taken their daughter to her grandmother instead of leaving her with strangers. She believes that what he did was basically subject her to anxiety. 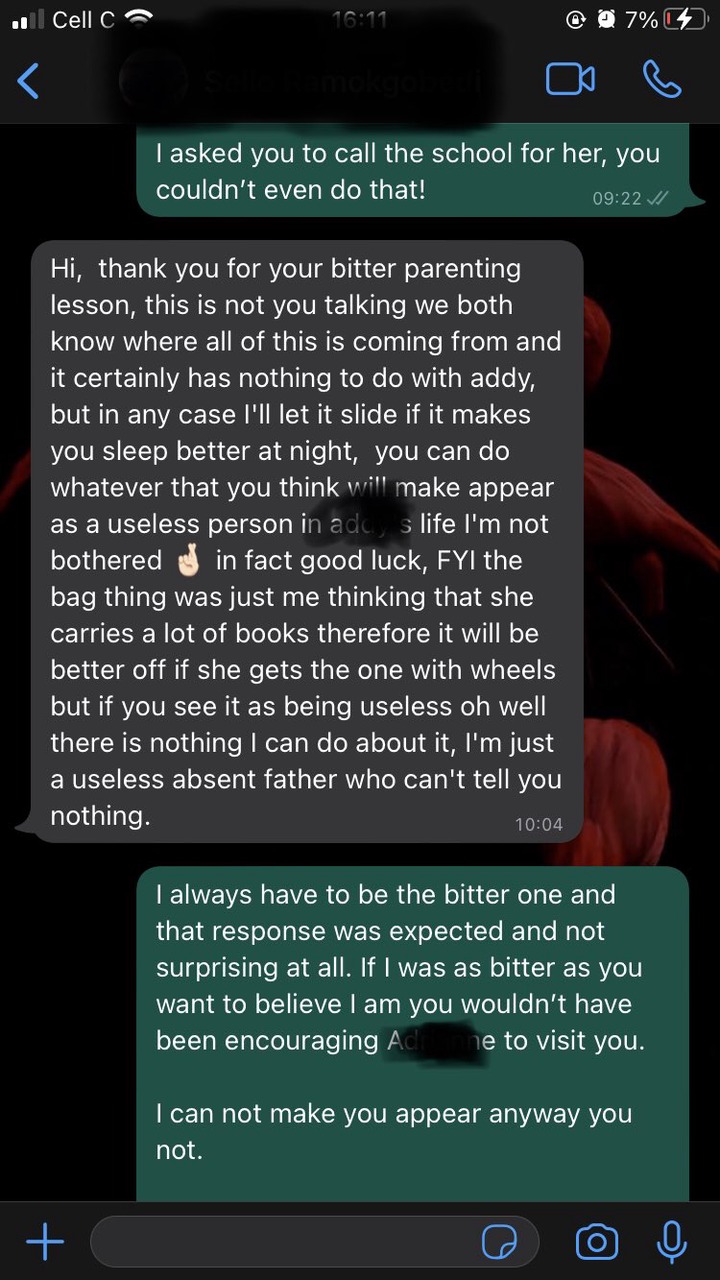 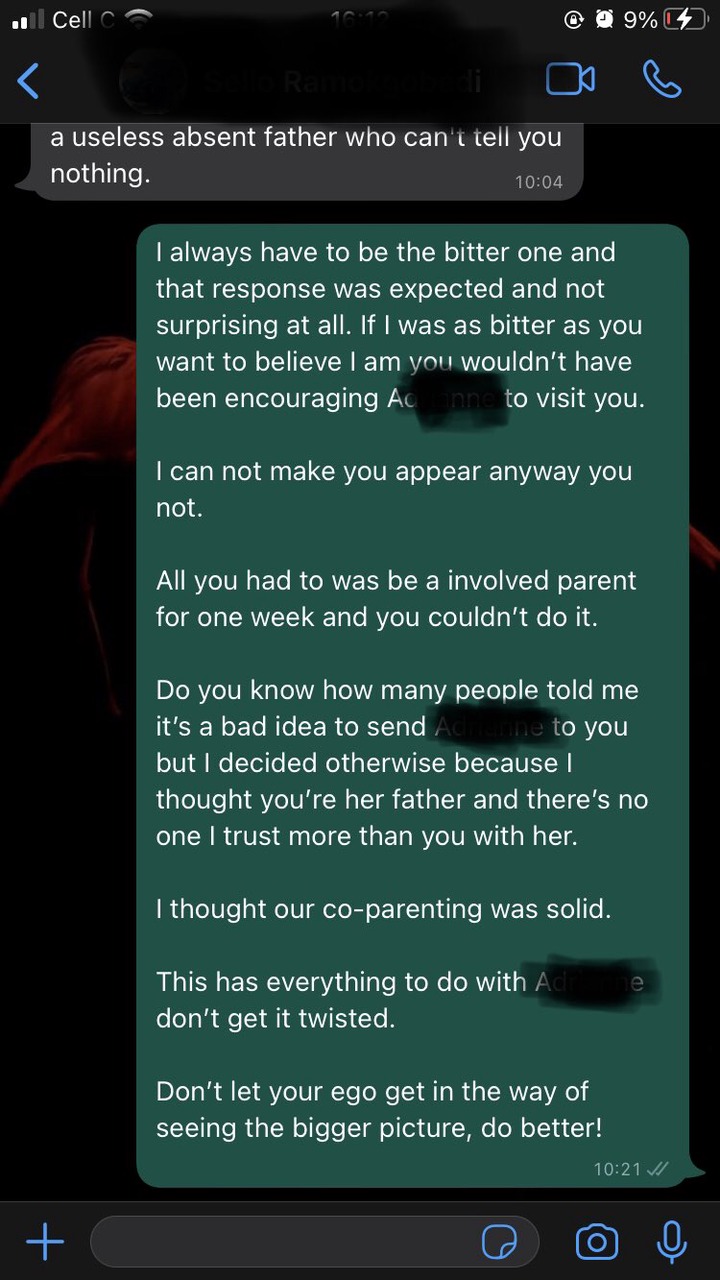 It appears as if Sello is also planning to buy a new school bag for Adrian, but the mother feels that he feels bad after seeing the condition of the school bag that their daughter is using. Sello defended himself from that by stating that she should get a new school bag because he could see that she had a lot of books to carry.

What the mother is trying to do is paint Sello as an irresponsible father who does not show up for his daughter when it matters. Sello appears to be someone who does not want to spend a lot of time exchanging words with his daughter's mother, so he leaves her alone. People blame the mother for pushing him into the corner, and they also do not like the kind of words that she uses to address her issues with Sello, who also stated that the issues she has against him have got nothing to do with Adrian, but she is fighting her own battles in the name of the child. 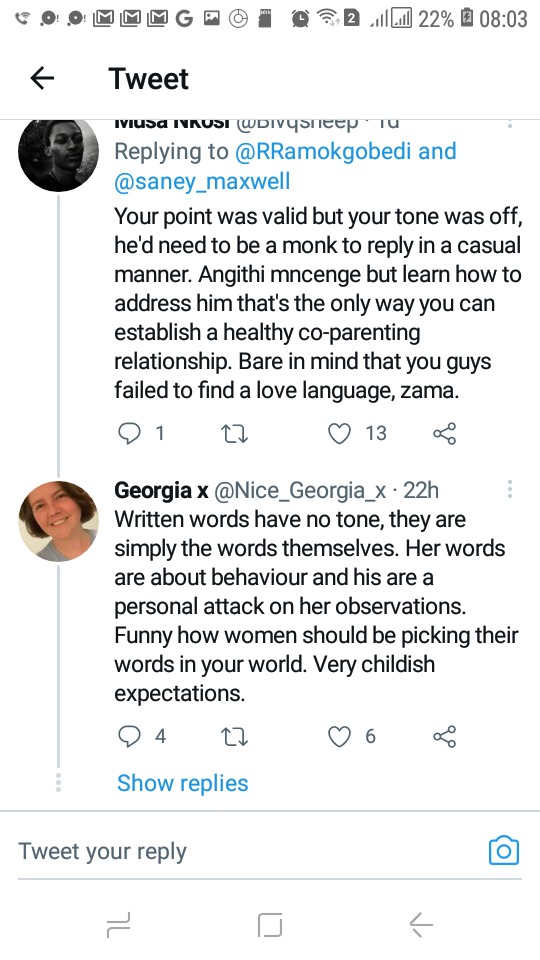 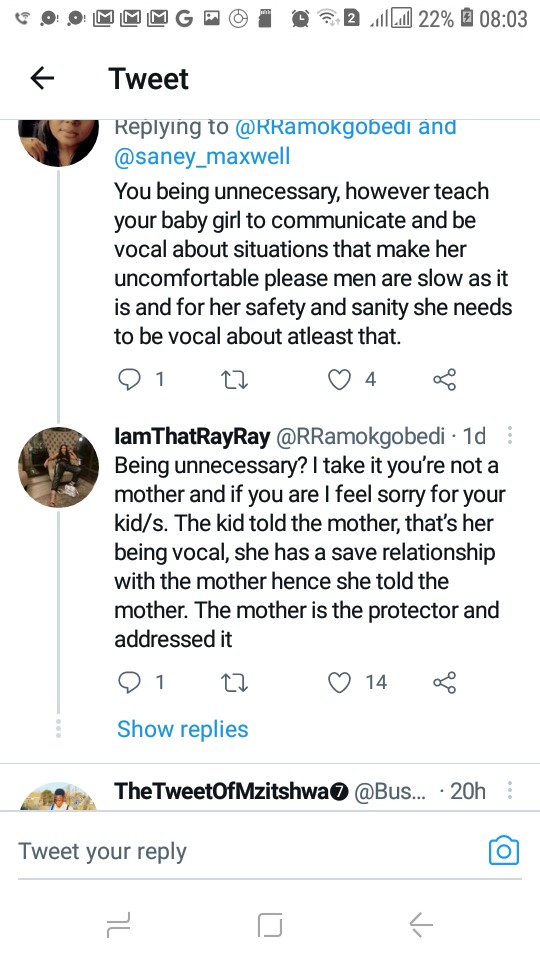 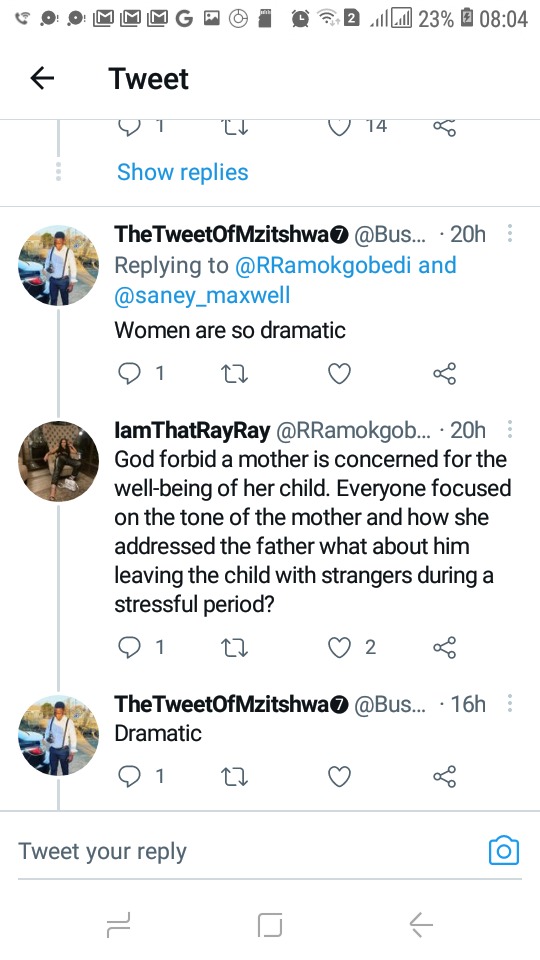 I think co-parenting works well when both parents are no longer attracted to each other. If one of them still has feelings for the other, they will use the baby to get to him or her, which is not good for the poor child.

Zimbabweans Must Not Come to SA to Become beggars: They Must be deported back to Zim / Opinion

6 things not to tell anyone about yourself

SAD || South African Celebrities Who Passed Away On This Day 5th Of December, RIP