TOUCHING, Another father came forward. Learn what happens to babies in Tembisa hospital after birth

Following the premiere of 'The Crisis,' Independent Media's Baby Trade docuseries, which exposes the heinous specter of human trafficking – particularly of infants – in South Africa, episode two, titled 'The Tembisa Three,' was released today. Prior to the Tembisa 10, the decuplets born in June to Gosiame Sithole, there was the Tembisa Three — triplets born to Maude Sithole (Gosiame) and Sipho Mzolo, a Tembisa novelist and businessman. 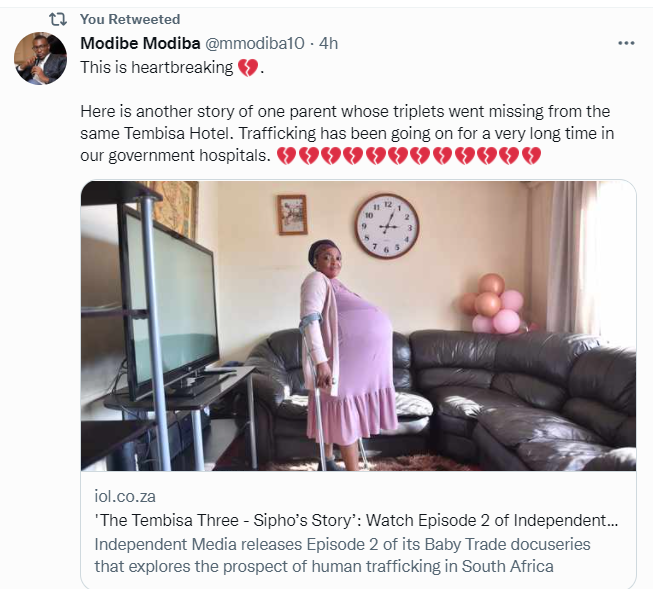 The second episode delves into how Sipho met Mrs Sithole, their courtship, her pregnancy, and the delivery of their triplets. Additionally, in this episode, we meet someone whom the Docuseries' creators have dubbed "the lynchpin..." "There are various contenders for the job of 'lynchpin,' but it may not be who you expect," said Dr Iqbal Survé, executive Chairman of Independent Media, whose family's philanthropic efforts have also aided in revealing the truth about human trafficking on the continent. 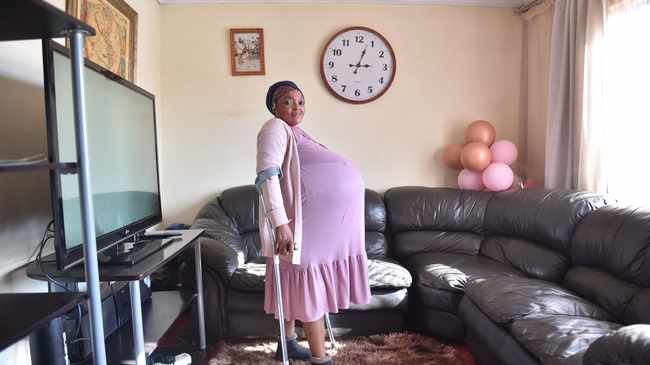 From the moment the birth of the decuplets was revealed, it became clear that something was wrong. This spurred Independent Media to do more research, and as a result, Independent Media's Baby Trade docuseries is based on various investigations into the supposed births of the 10 infants and the events that transpired. Additionally, the series interviews experts, witnesses, and commenters on the tale, providing several viewpoints and possibilities for what may have occurred, is occurring, or might occur — to any of us. 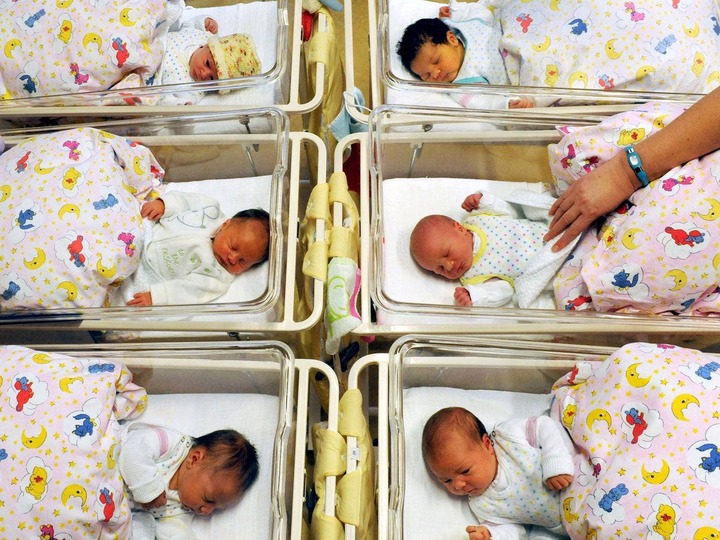 "Since the premiere of Episode 1, Independent Media has been contacted by a number of additional victims and impacted individuals whose stories need to be heard as well. I believe we have merely scratched the surface of what is happening in this nation and certainly the globe," said Viasen Soobramoney, the docuseries' editing director. Independent Media is also glad to see that the discussion around human trafficking is now being taken up by other media outlets and applauds our colleagues' efforts to bring these heinous activities to light.