Big Story: Gugu Gumede MaMlambo from Uzalo reveals that she is pregnant

By SenamileMhlongo (self media writer) | 6 months ago 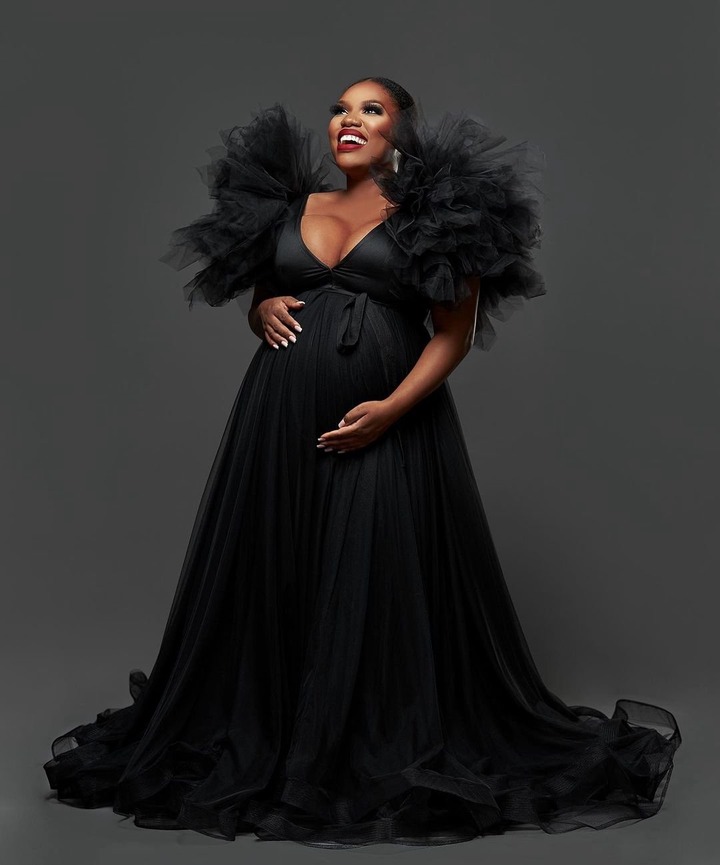 Gugu Gumede is a South African media personality, influencer, socialite and an actress who was born and bred in Kwa-Zulu Natal in Ulundi she was born by the late Politician who lead and created the National Freedom Fighters (NFP), Zanele KaMagwaza Msibi and her father is Simon Hulumeni Gumede. She,

Is 30 years of age born on December 10 1991. Gugu studied in South Africa all her school years then later furthered her studies in the United States of America at American Academy of Dramatic Art and graduated in Los Angeles then class of 2013. She was very involved in, 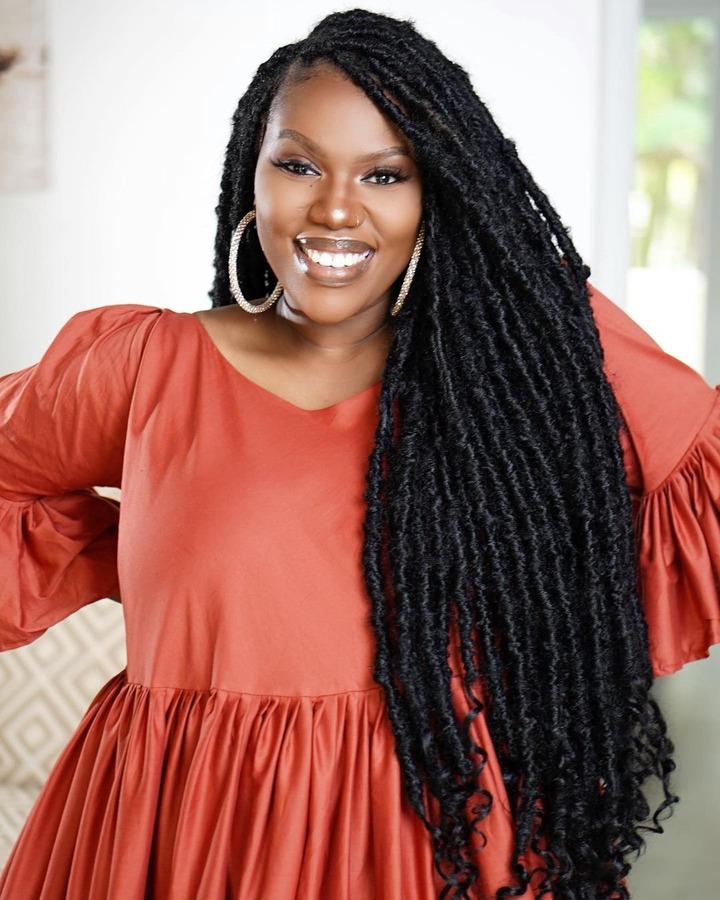 Her mother's job and was always helping her mother during the election seasons on rails, she spoke on the podiums and helped many communities. She has been an actress on the most iconic opera saopie Generations and she starred Mandisa in 2013. She is also a presenter as she hosted,

The 11th Crown Gospels Music Awards with the veteran Rebecca Malope and Somizi Mhlongo. In 2015 she bagged a role on the SABC1's most finest saopie Uzalo as the Prophetic lady who is MaMlambo who helps people but who is also always surrounded by trouble in everything she does in life. 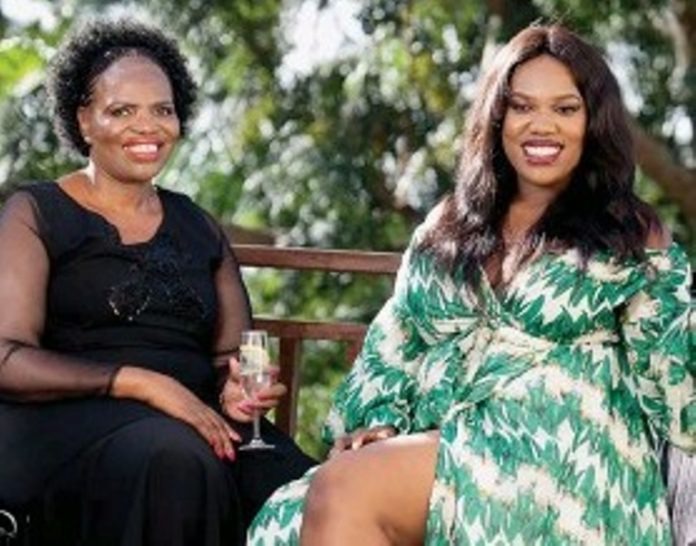 Gugu's character as MaMlambo Uzalo is said to be going on leave, MaMlambo is going to live in Ndwedwe for a few months from KwaMashu. She is going off from Uzalo for a few months because she is pregnant with her first baby after the death of her mother.

Today MaMlambo revealed that she is pregnant and said her baby is her strength, after losing her mother in 2021. She said when it was the time for the funeral she had no strength to continue after her mother's death but her unborn baby helped her and kept her still, 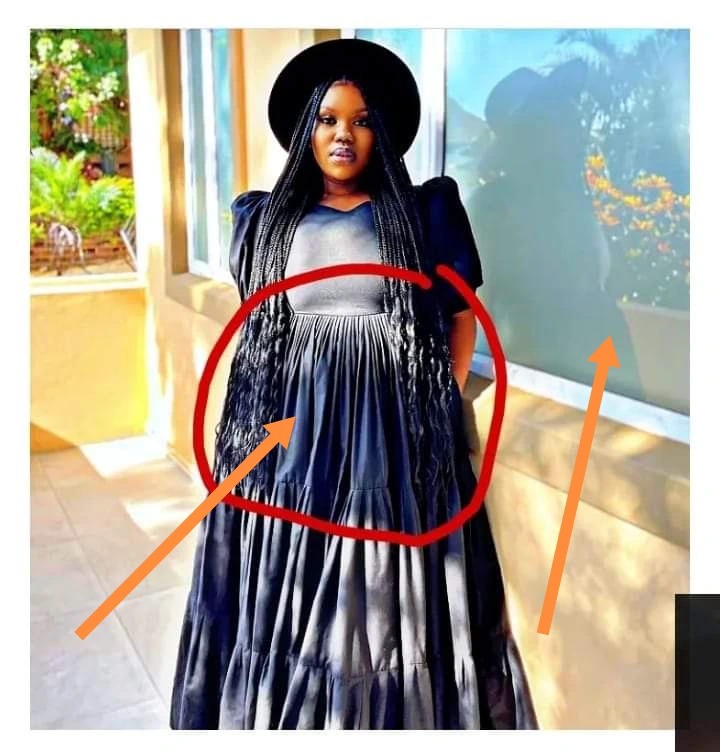 At the podium she spoke about how her mother was great because her baby's heart was breathing the strongest and her baby is her mother's answered prayer and was so excited to meet her granddaughter. 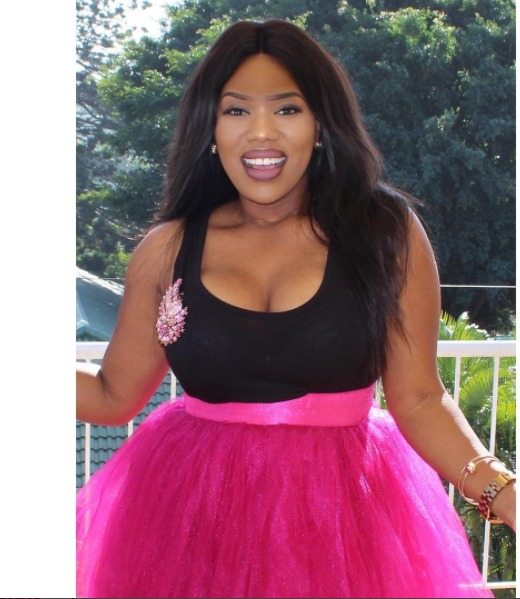 GogoSkhotheni: Viewers Claim That The Show Is Scripted After Noticing This, See Here