By Craftsnews (self media writer) | 22 days ago

South Africa has seen many talented local players grace us with their talent in the psl, they may not have made the money that today's stars make in the psl but they were indeed talented players and some of them you could say were better players then some of the highest earning psl stars of modern day football.

South Africa has always been rich in football talent but in the early 2000s young players did not have much discipline so many of them did not really become the players they could become, many retired players now have other jobs either within the soccer circle or outside, now cars have always been a huge deal for soccer players and sometimes they would spend hundreds of thousands of rands on cars. 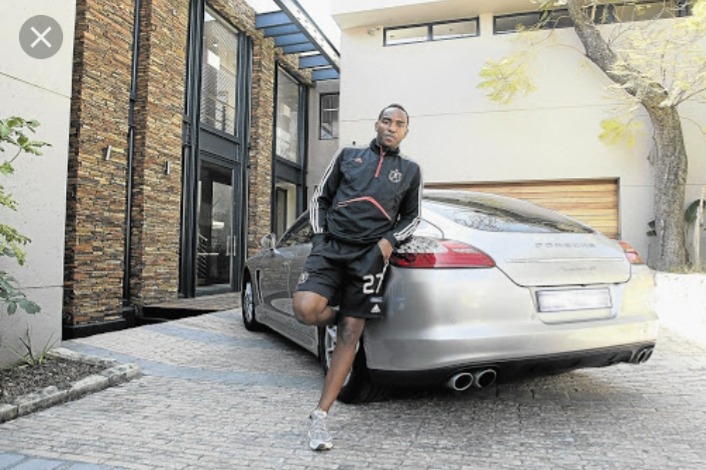 Cars are a huge deal for psl players as this shows of their success, some of the retired psl stars have accumulated alot of wealth during their playing days, they own some of the hottest cars you can come across, there are retired psl players who have had successful careers it is unfortunate that we can't go through them all.

Today we take a look at some of the hottest cars owned by some of the most talented retired psl players, some of these players played for the biggest teams in south Africa and were once considered as some of the best players in the psl, some of the cars they drive are luxury cars and you could possibly ask where they get all that money from as they did not earn that much during their playing days. 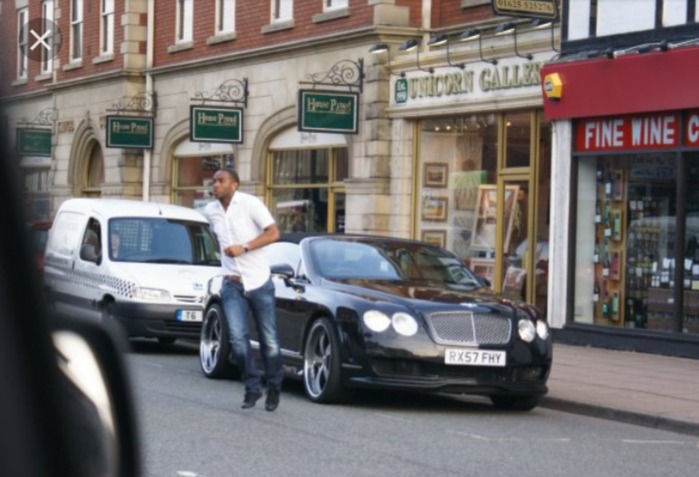 Here are some of the hottest cars owned by some of the best retired South African footballers who played in the psl, do drop a comment in the comments section on what you think of some of these cars owned by these retired players, don't forget to click on the like button and to share this content with your peers, if you have not yet subscribed to this channel. 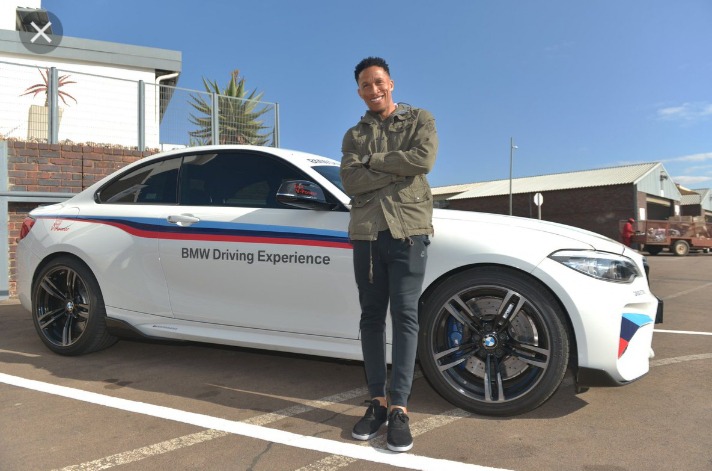 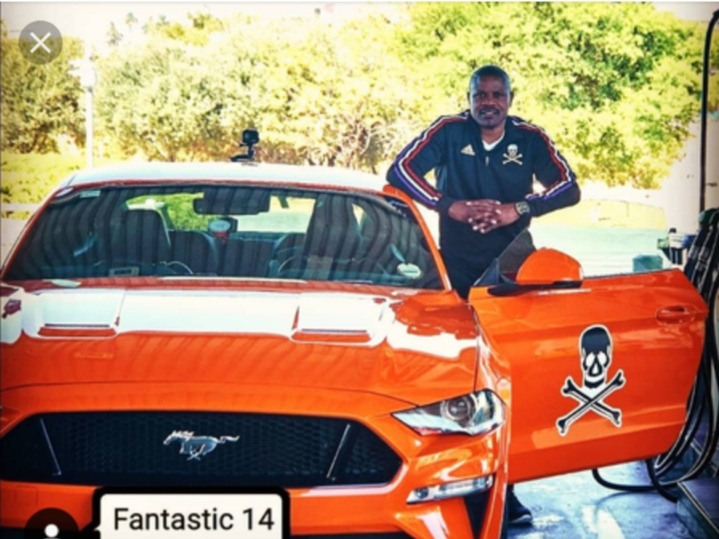 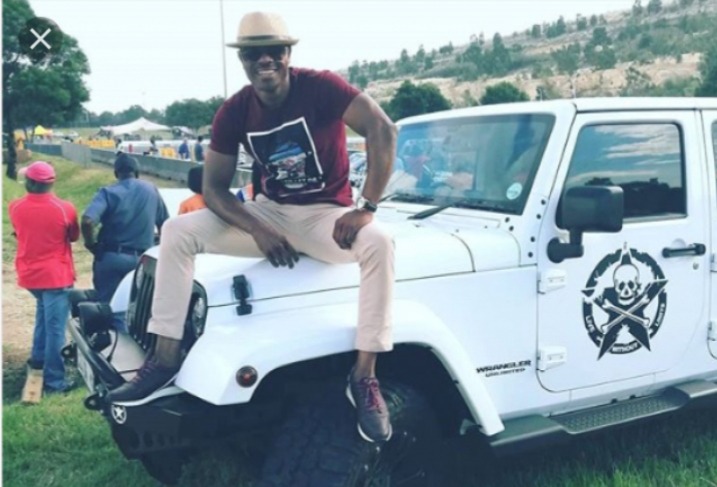 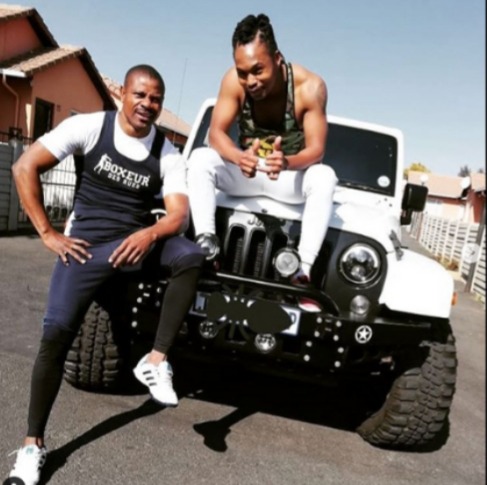 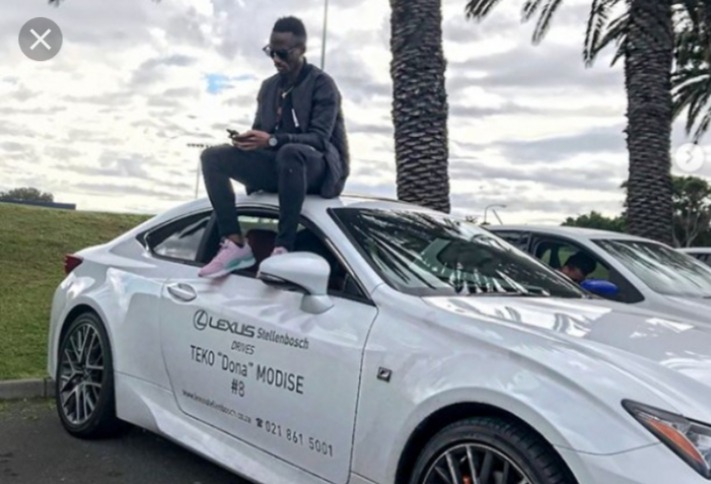 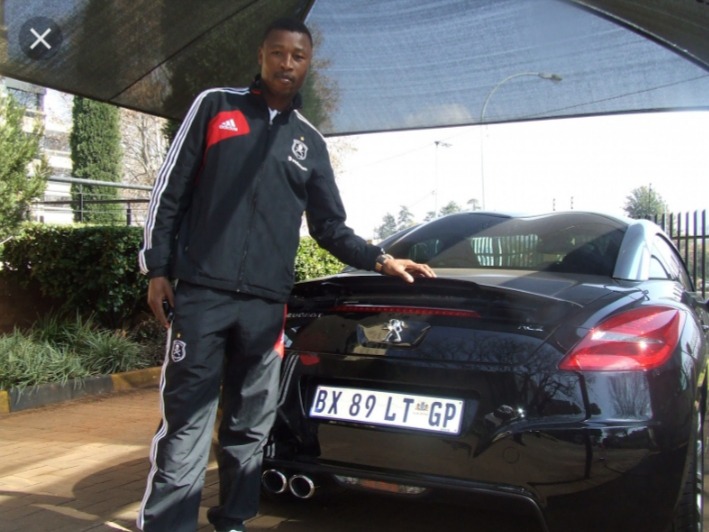 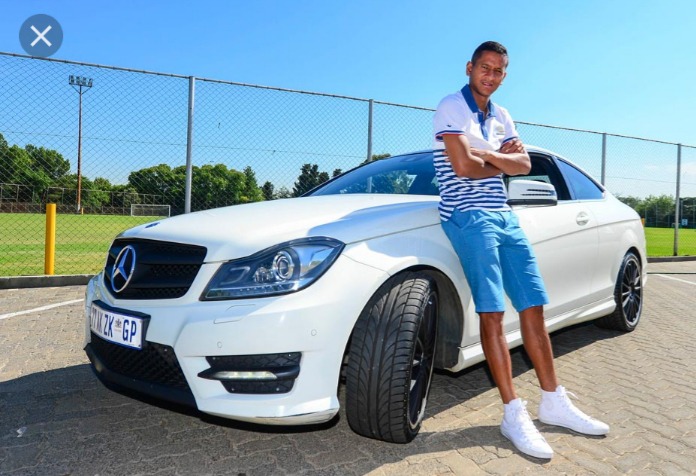 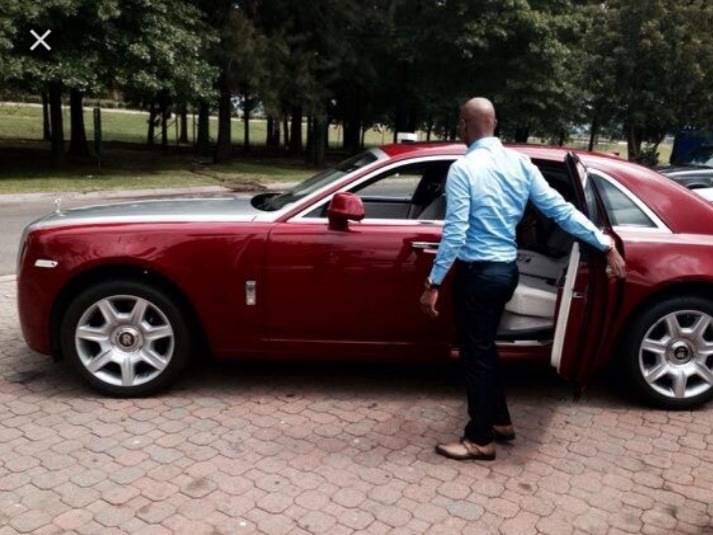 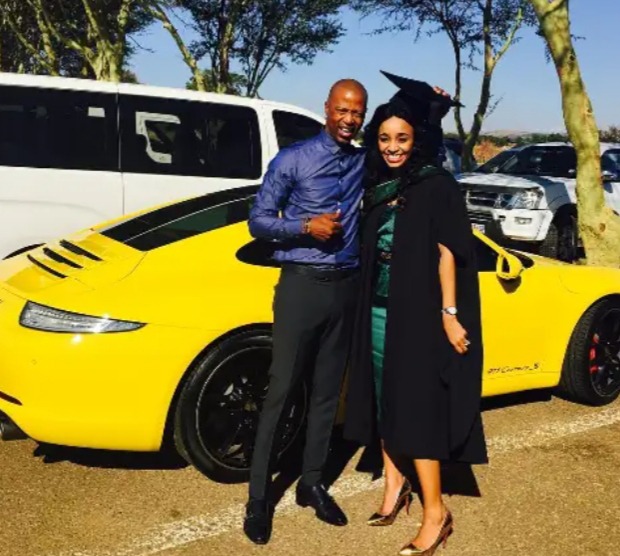 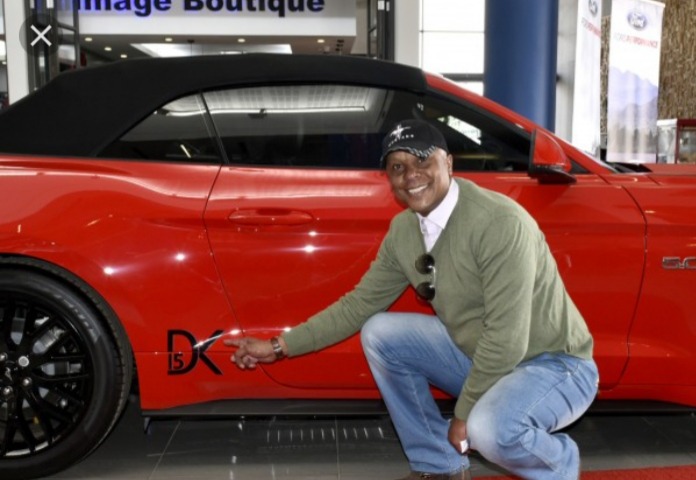 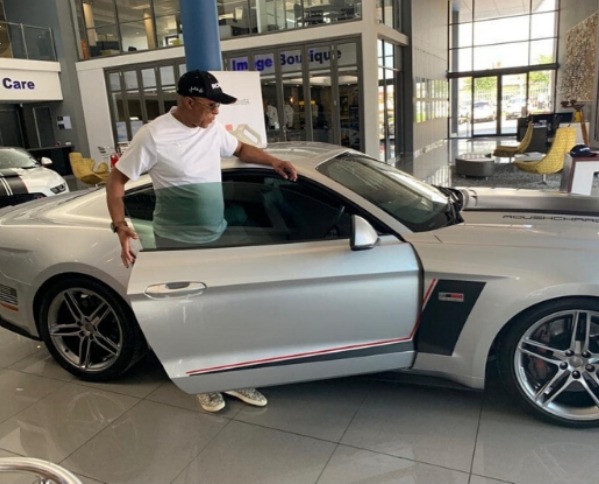 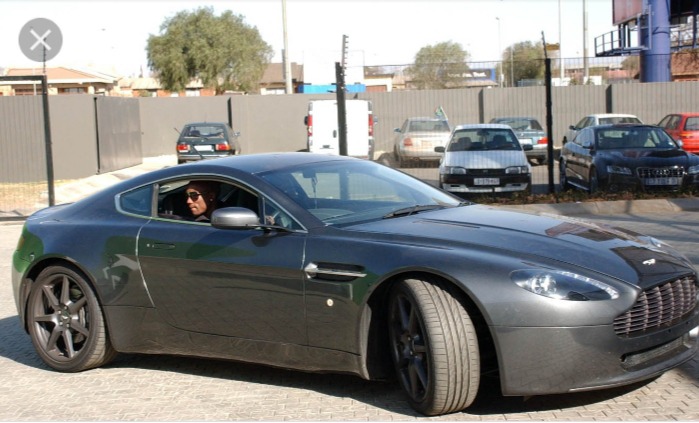 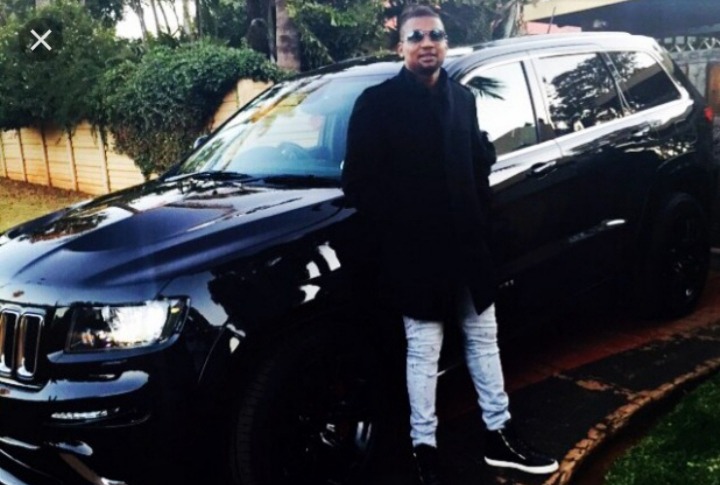 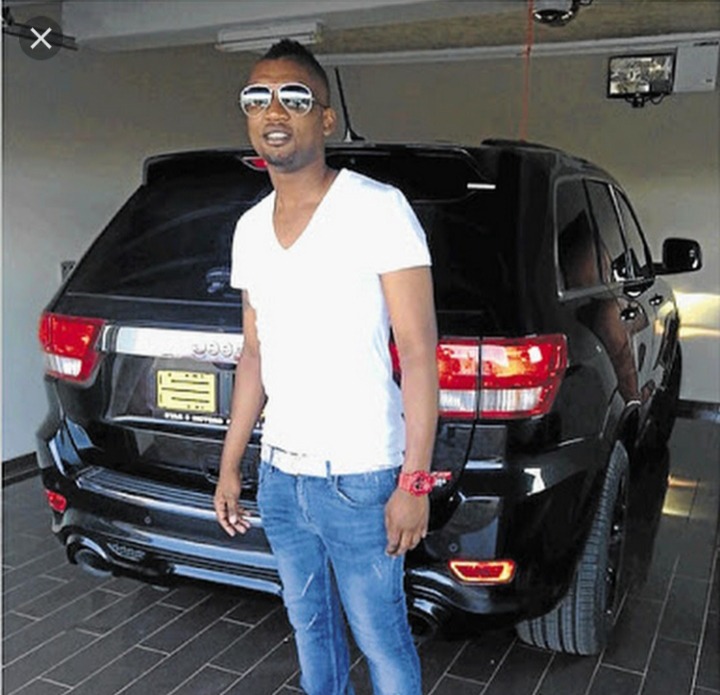 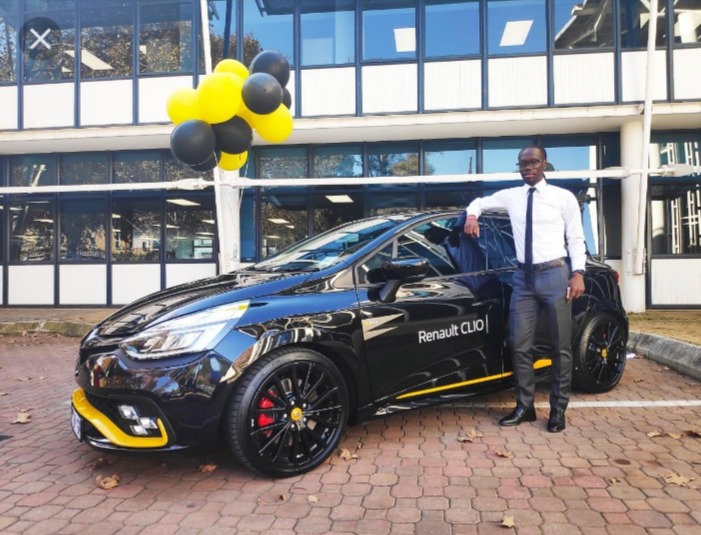 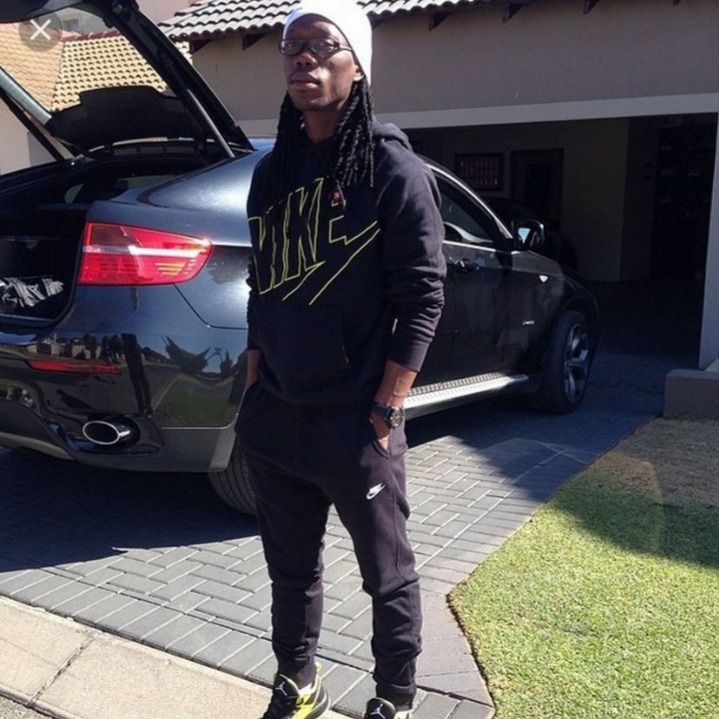