Who are the top 10 richest footballers in the world right now?

By Newssite (self media writer) | 1 month ago 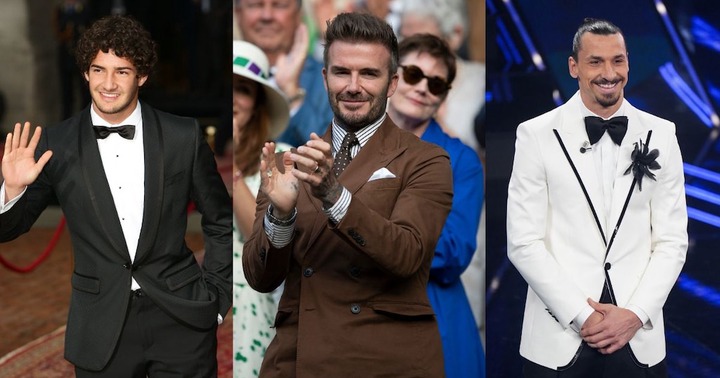