Anti-apartheid Struggle Songs From SA & Around The World 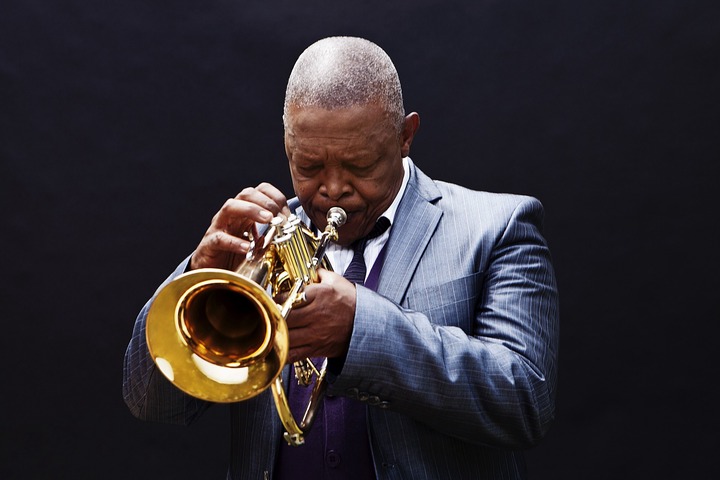 In the eyes of peace and tranquility, apatheid was regarded as extremely nasty, cruel and unthinkable crime against black people. For two and half decades since its stamp out, its aftermath still affect black people deeply in South Africa.

During the peak of the oppressive regime, alongside citizens and prominent fighters, musicians played a big role in denouncing the unlawful activities 9f the oppressive White minority government.

It's so sad to know that musicians such as Hugh Masekela and Miriam Makeba, among others, were exiled for years for criticising the government of the day.

Any particular song that had anything to do with negative tolerance of the government was banned in South Africa,the more they were silenced, the louder they speak their minds.

What is interesting about the whole thing is that, not only SA musicians, but artists from around the African continent stood up in solidarity and released anti-apartheid songs. Below is no special order, we list such songs which criticised the government, told stories of black people's struggles under the draconian rule. 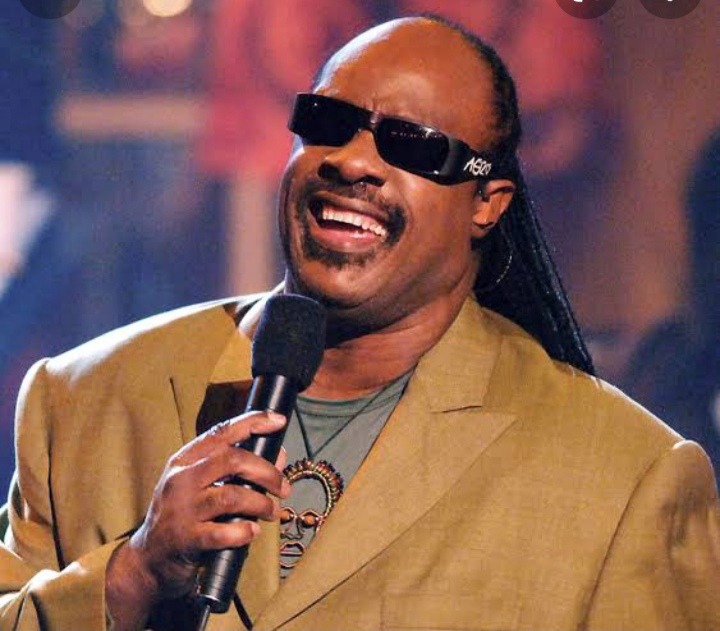 Over a funky percussion-blazing instrumental, the artist was straight to the point : Apartheid was wrong and the people who were responsible for it knew deep down, and they banned his song. 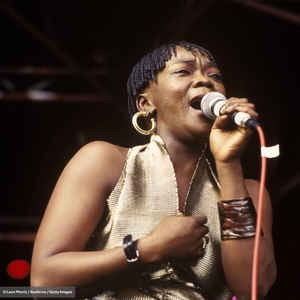 On one of the most popular struggle songs, Brenda Fassie sang with an effective vulnerability that pictured how a lot of South Africans were feeling at the time.

The song spoke of Nelson Mandela's arrest, and somehow predicted his eventual release. 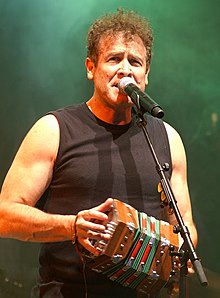 John utilised his privilege as a white man favoured by the system to help dismantle it. He was one of the regime's most popular opponents.

It was sung in Isizulu like most of his songs, it was about the shady ways of the oppressive regime and how Mandela was hidden away from the people. 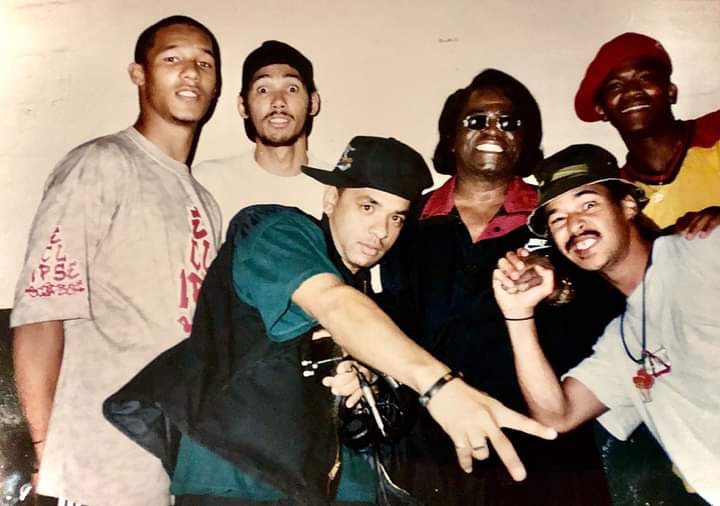 One of the first South African acts, POC used their music to fight for justice under apartheid. Most of their songs were banned on national radio and TV.

5. Hugh Masekela "Bring Him Back Home" 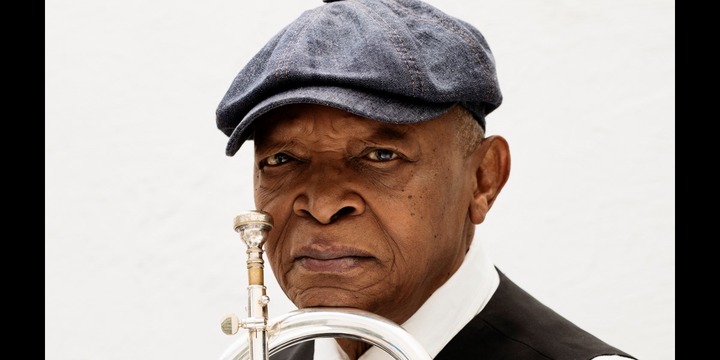 Bra Hugh was one of the most prominent voices in the struggle. On "Bring Him Back Home," the artist made a clear demand to the Apartheid government to set Madiba free and bring him back to Soweto. 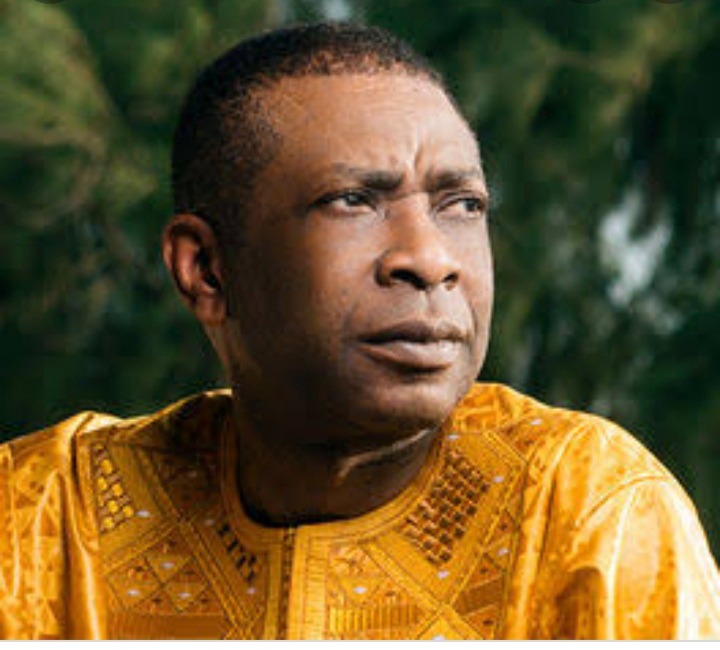 The album's name and title track were dedicated to the South African struggle hero. 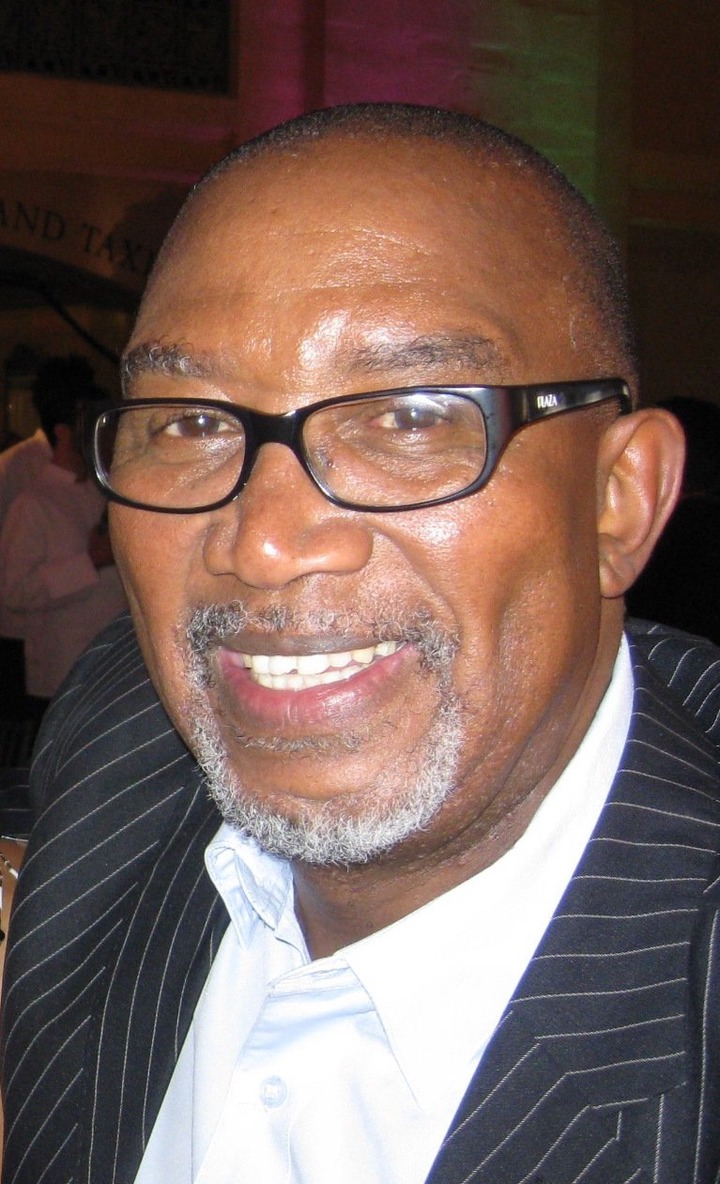 Sipho Mabuse's Nelson Mandela song featured a clip of Mandela reading his speech from one of his 1964 trials. The song was commissioned by the ANC for the party's 1994 election campaigns. 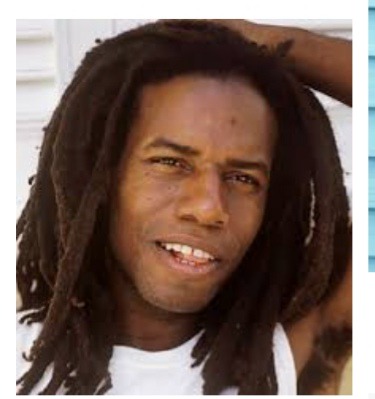 The song, just like many anti-apartheid songs, was banned in South Africa, but made waves across the globe. 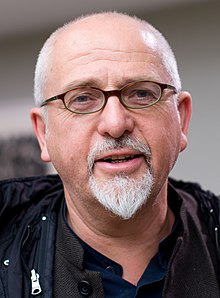 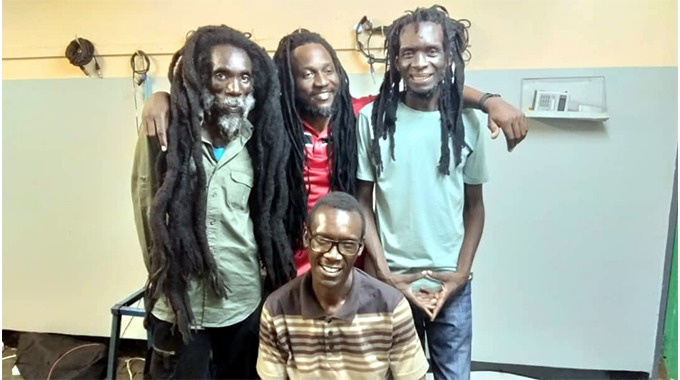 The Zig Zag Band was also among the anti-apartheid struggle outfits. With their song VaMandela they were singing about the intolerance of white minority rule in South Africa and encouraged Nelson Mandela and the majority of South African citizens to to tackle apartheid by all means possible.