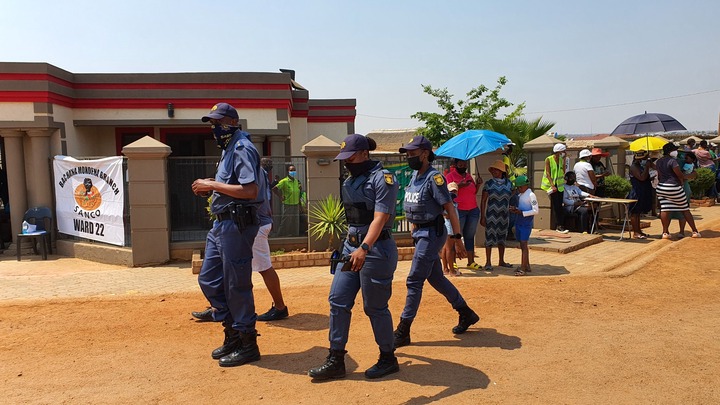 It's survival of the fittest in the African National Congress as the political battle continues. ANC electoral candidates are killing each other in cold blood. There have been numerous reports of councillor candidates killing each other for power. On Friday, another ANC official, Tshepo Motaung, was killed execution style at his home. He was a Councillor at Tshwane Ward 22.

ANC members are fed up of these political killings and they are demanding an end to it. On Tuesday, angry ANC members gathered outside the home of the late Motaung in Mabopane. Singing songs of the struggle, the ANC members protested as Police Minister, Bheki Cele and Gauteng Premier, David Makhura visited the deceased home.

Police had to be called to monitor the situation outside Motaung's home in Mabopane. "This party is eating it's own children," the members shouted as they demanded that justice should be served.

Upon arrival, Makhura immediately condemned the brutal killing of Tshepo Motaung and called for the swift arrest of the perpetrators of this heinous and barbaric crime. Police Minister, Bheki Cele then dropped a bombshell. He revealed that the suspects involved in the murder of the Pretoria ANC councillor are known and will be brought to book soon. The enraged ANC members told Cele they are tired of promises, they want justice and if nothing is done, they will find the culprits on their own. "Heads will roll," they shouted. 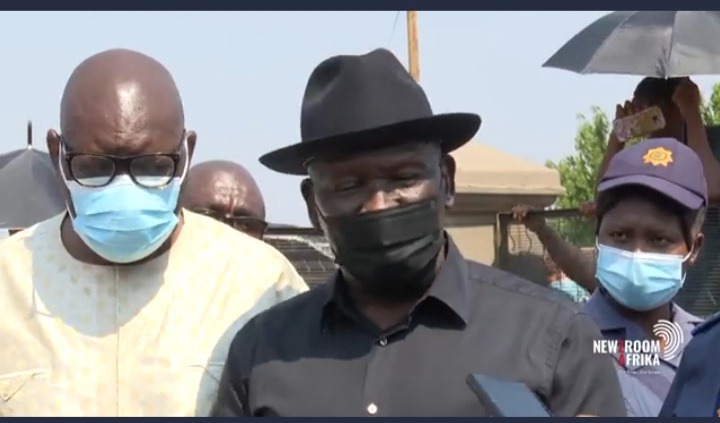