By Thabo_TheCreator (self media writer) | 13 days ago

Shalulile needs no introduction he scored more than 20 goals in all competition last season. He also confirmed in a radio interview recently that he wants to emulate the likes of Ronaldo and Messi and win FIFA Ballon d'or one day. He works very hard. He is also a big dreamer.

In order for him to fulfill his dream. He must go to Europe top league the likes of England,France and Spain. He stand a chance to realise his dream if luck is on his side. According to a source a team from top flight league in England wants to table R50 million for the star striker. 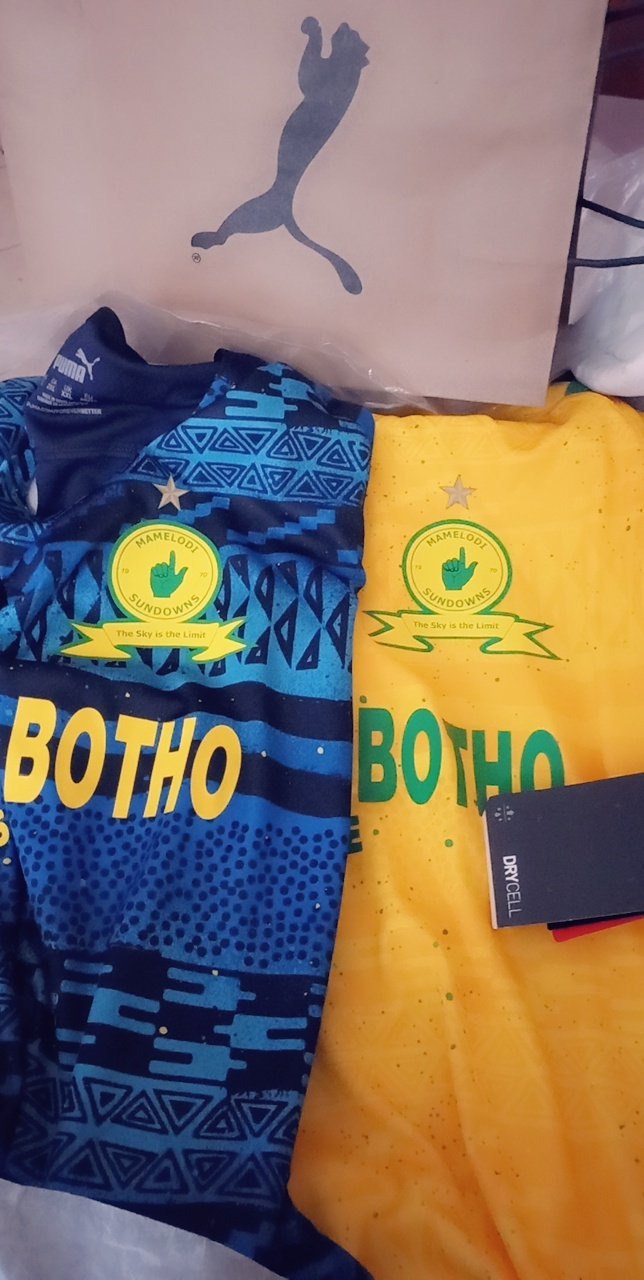 Normally in PSL if you win top goal scorer or PSL player of the season you are likely to go overseas if you don't you might miss the opportunity.

Shalulile has proved beyond reasonable doubt that he is not a one hit wonder. Certain players have blown hot and cold as season went by. Shalulile has been scoring goals since his time at Glad Africa champions. He continued his great form at Highlands park. He is still doing the business at both Sundowns and his country,if there is someone who deserve to go overseas it is him. 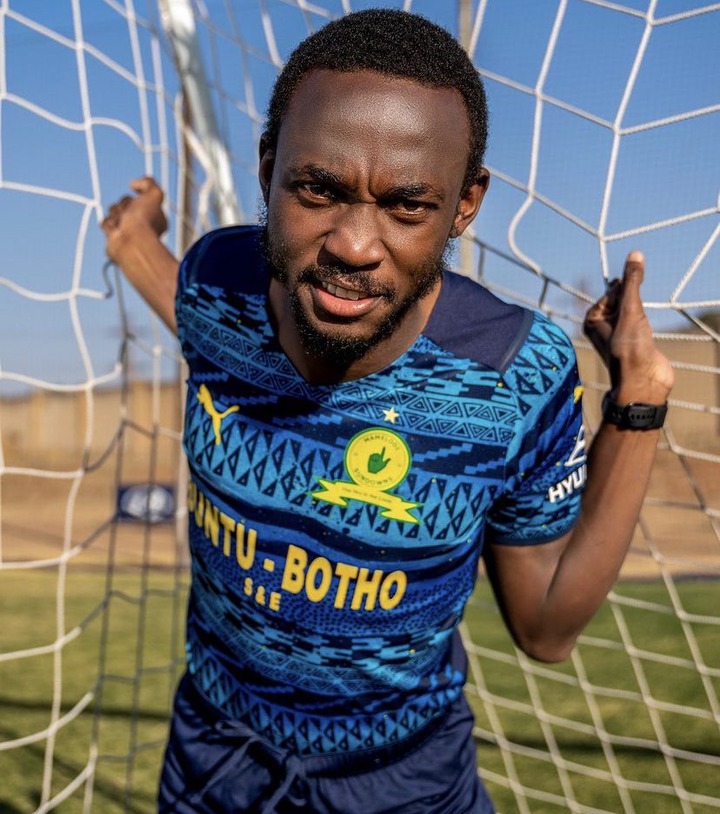 Shalulile's contract will expire on june 30,2025,given his long term deal. According to a source a team(Norwich city fc) from England is willing to negotiate a deal around R50 million.

It is now or never for him. He was supposed to go abroad a long time ago. He need to go ASAP before he turns 30. There is no competition for him in the PSL. DSTV premiership is too easy for him. He needs a tougher league in Europe said social media user. 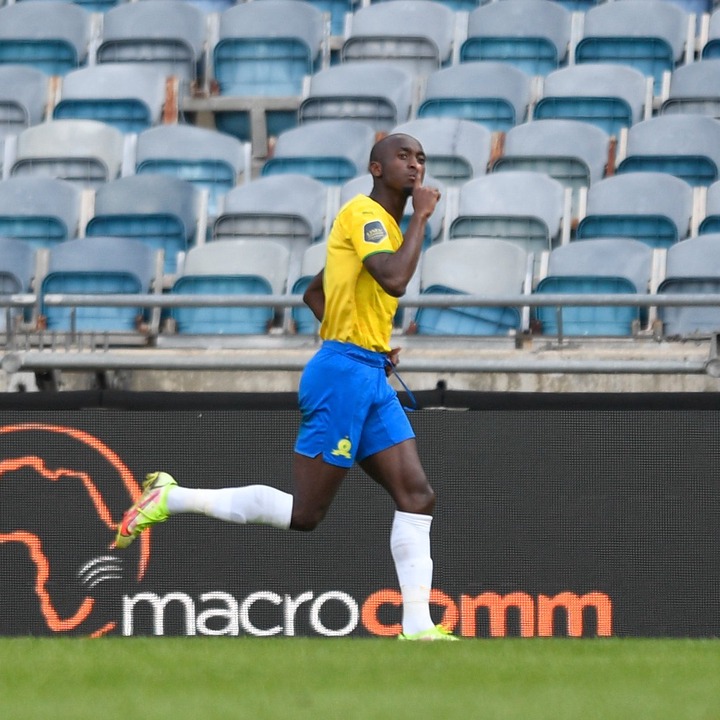