By NewsAmple (self media writer) | 20 days ago 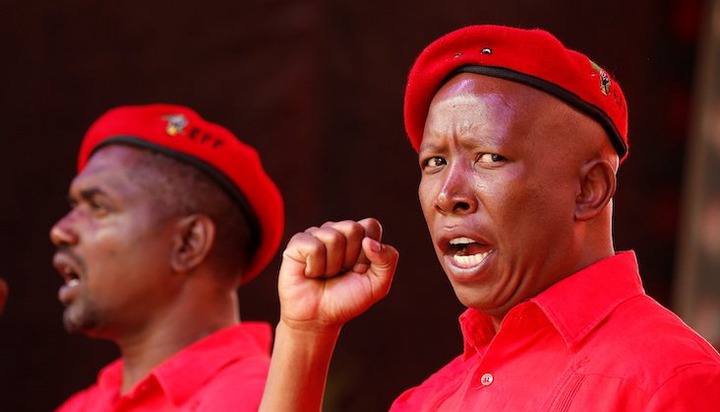 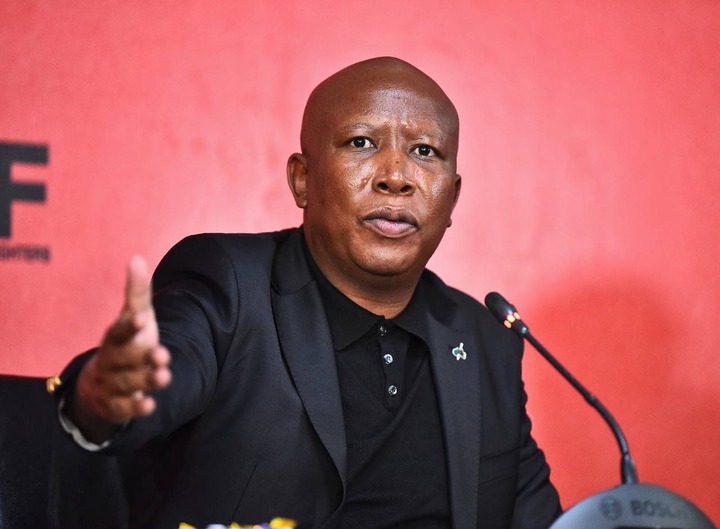 On Tuesday, Malema spoke with Mzwandile Mbeje of the SABC at the party's headquarters in Johannesburg. He believes Hlophe is the finest contender to succeed Mogoeng out of the eight candidates announced by the Presidency on Monday.

“I believe he (Hlophe) is the most qualified, the best legal intellect, a man of integrity and honour on that list,” Malema added. When asked about Hlophe's behavior, which has landed him in hot water as he faces impeachment, Malema responded that Hlophe had done nothing different than any other judge in the Judiciary. 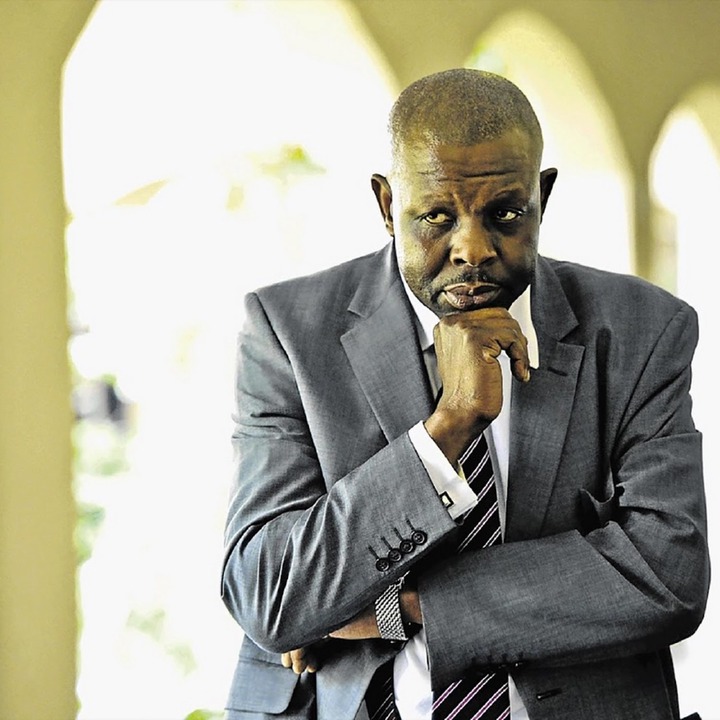 “This thing that they are talking about… it is nonsense. Go and listen to the interview yesterday(Monday) with one of the judges there who said ‘we were told when we were in the SCA that when you’ve got a matter you must not discuss it with other judges’, and the lady said ‘when I was in the lift, two other judges who were with me on the matter were discussing which direction they are going to take on the matter and I closed my ears because the rule is that I must not discuss this matter with anyone.”

He stated that the EFF will not join the ANC in voting to impeach Hlophe. Hlophe has been accused of attempting to sway Constitutional Court justices in a case involving former President Jacob Zuma, involving the legality of searches conducted during Zuma and Thales' arms deal inquiry in 2008.

The JSC said in an April statement that its Judicial Conduct Tribunal, led by retired Judge Joop Labuschagne of the Gauteng High Court, unanimously found that “Hlophe's conduct breached the provision of section 165 of the Constitution in that he improperly attempted to influence the two Justices of the Constitutional Court to violate their oaths of office.”

Hlophe's actions "seriously jeopardized and interfered with the Constitutional Court's independence, impartiality, dignity, and effectiveness," according to Labuschagne. Malema was also asked if he or the EFF would like Public Protector Busisiwe Mkhwebane to succeed Hlophe as Chief Justice if Hlophe declined.