By MichaelMtshweni (self meida writer) | 4 days 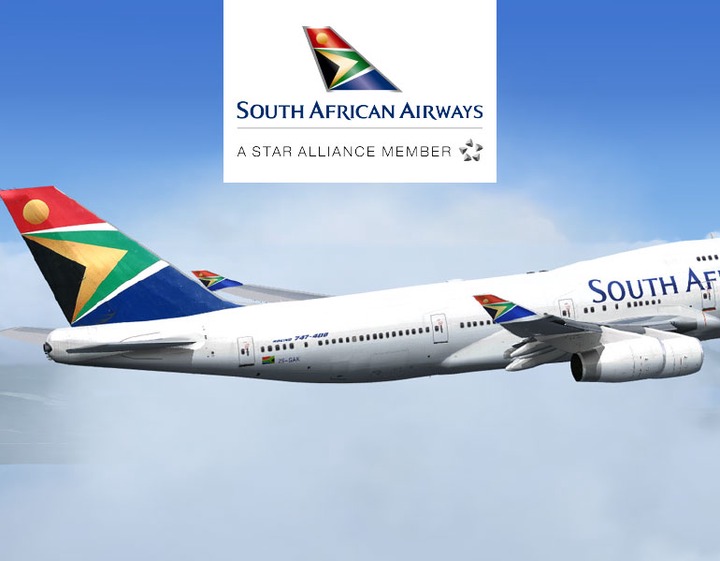 Minister of Public Enterprises Pravin Gordhan said on Friday that Cabinet agreed to give up 51% of SAA to a consortium.

When is SAA failing? 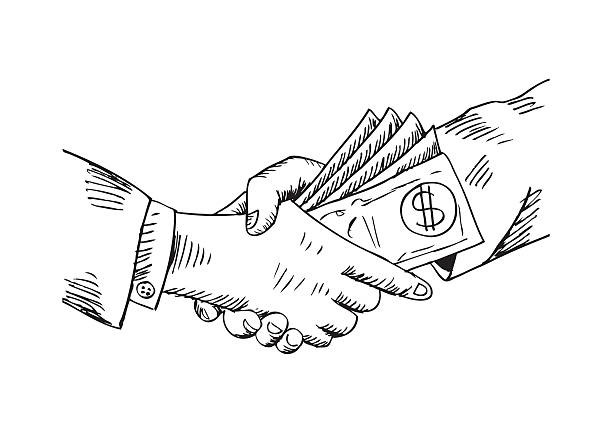 Corruption is part of the problem. For example a500 ml bottle of still bottled water in a supermarket for R5-00. SAA pays R17-50 for the same bottle. On over 1 million bottles a year it becomes a tidy sum. A colleague flies to Cape Town. To Johannesburg Depending on availability he flies on different carriers. A SAA flight has 3 times as many stewards/ stewardesses as Comber. SAA is not run as a commercial business. The former chairman once made a flight because she wanted to fly somewhere and there were no seats available. Easy to see how this airline has been failing for years

Can SAA be saved?

SAA has been saved multiple times by the government in values amounting to billions of South African rands,the problem lies in who would save a company that continues to fail even after millions every so many years are invested to save the company.

The fact of the matter is that South African companies fall into bankruptcy due to the fact that CEOs get paid way too much, workers in management zones get way too many increases and bonuses but productivity stays the same and In Fact decreases. The fact is it's cheaper to fly other aircrafts especially locally than to fly SAA and SAA offers nothing to support the consumer other than the governments constant need to say support local. This is hard because as a third world country unlike Germany or any first world's our people are designed to think of what's going to save us money and take us to the end of the month not what will serve the economy or make the government rich. Debatable, SAA can be saved but for it to remain financially stable either the government needs to make changes or it must be acquired by an entity other than the government that can acquire majority of SAA and can afford to make drastic changes and remove blood clots within the organization itself. It doesn't need money it needs thought and innovation.

Who does SAA belong to now?

51% of SAA now belongs to these people. 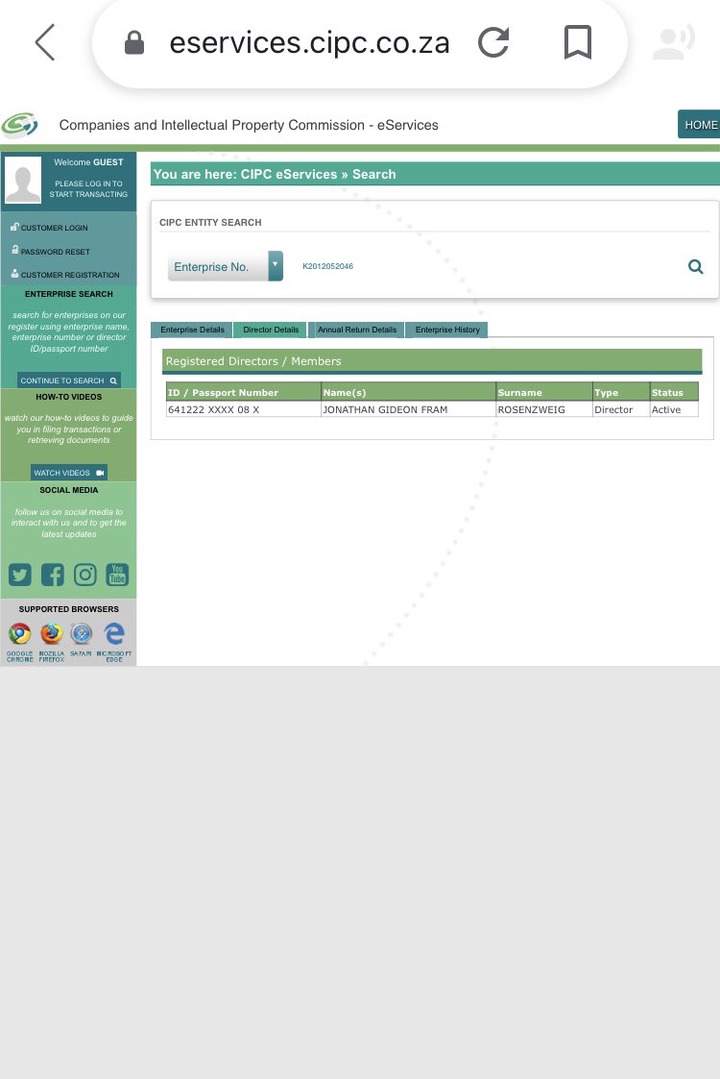 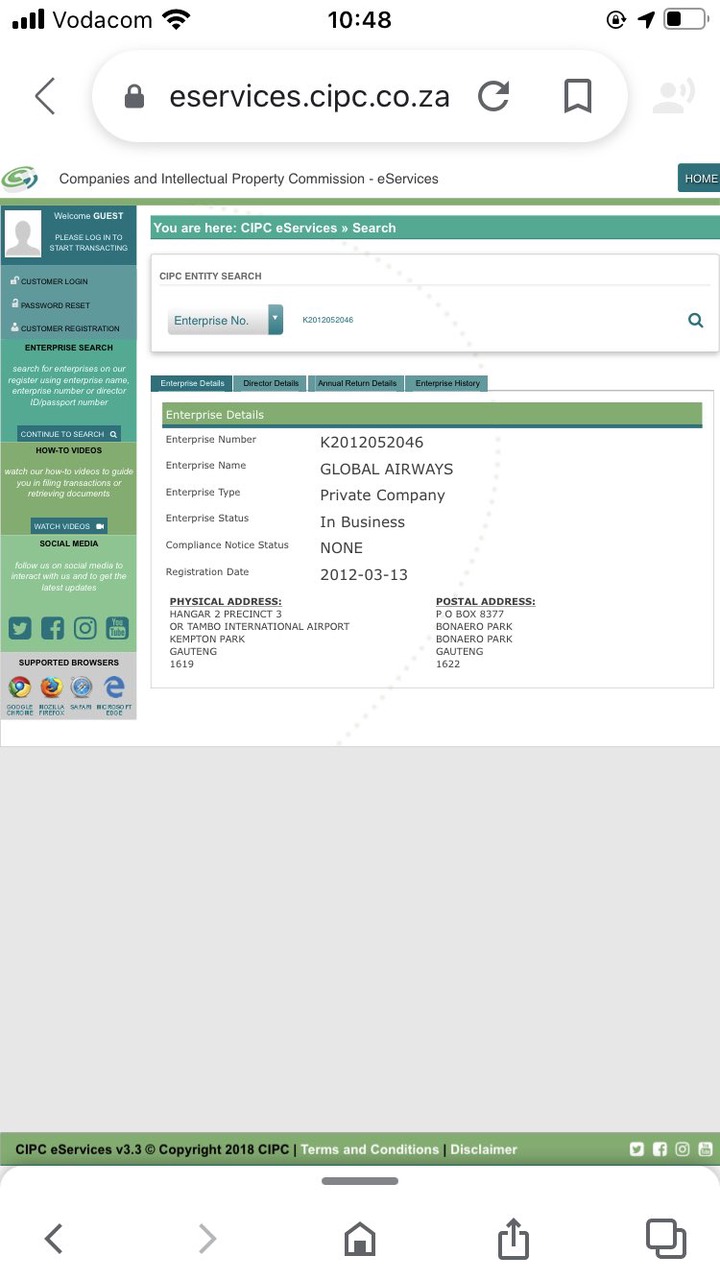 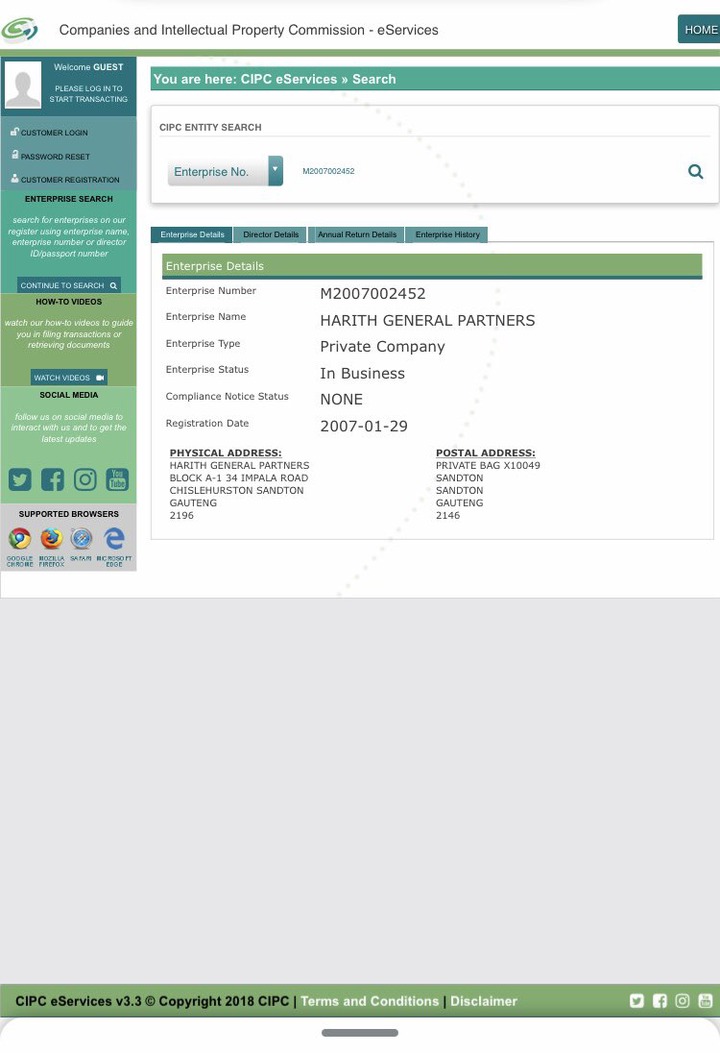 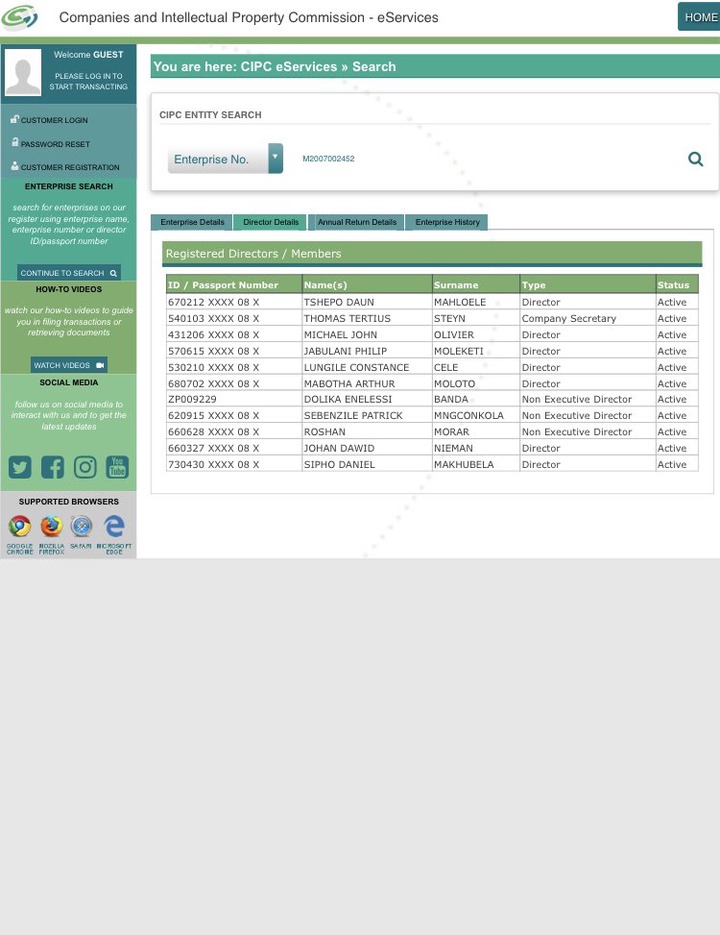