Pirates Recieves A Boost Ahead Of Derby

By Kk_Ledwaba (self media writer) | 24 days ago 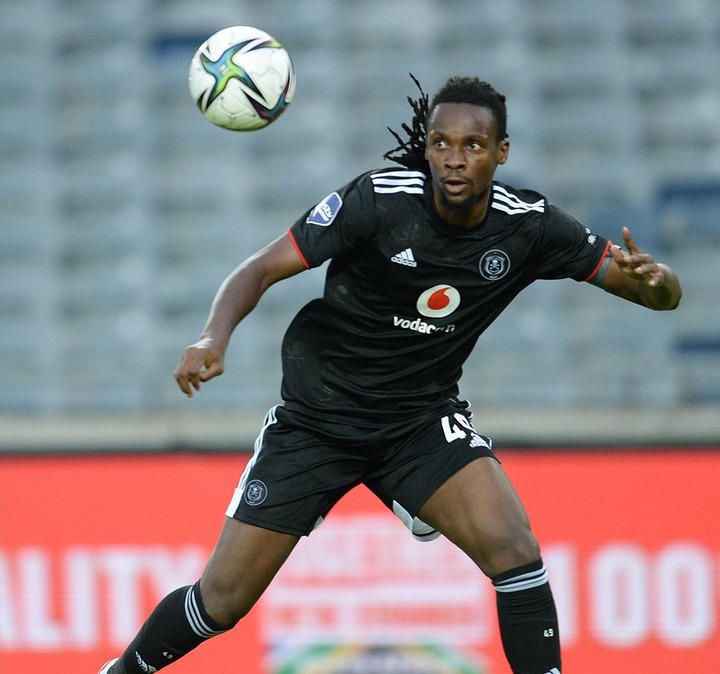 Orlando Pirates got a huge boost ahead important fixture of the season, they came from from behind on order to claim all the three points. The team has played well but if they want to fancy their chances ahead of the Soweto derby something definitely needs to change, they need to be more prolific they could have won the game very common but they didn't grab those chances with both hands. 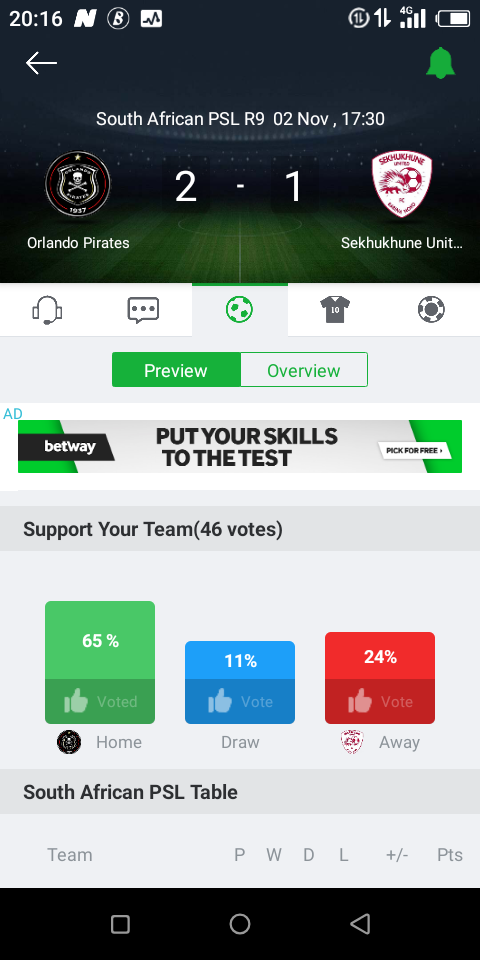 The victory is pretty much impressive because they did it without the captain in the form of Happy Jele, but in his absence Tyson returned to the starting line up. The team showed mental strength because they were trailing majority of the game, not only did they find the equalizer but they pushed in order to collect all the three points. 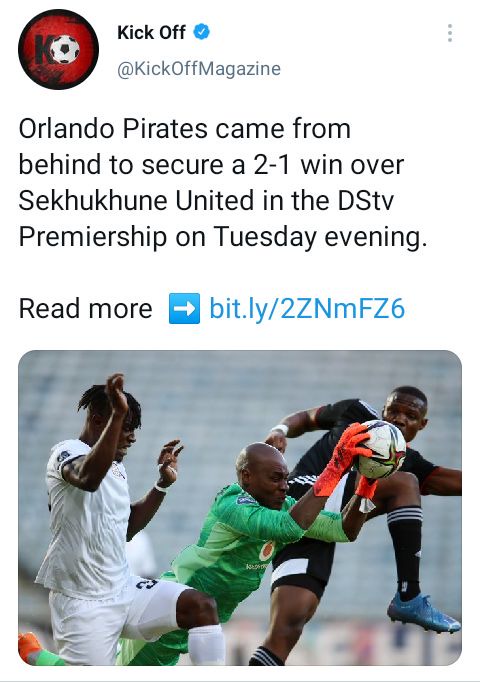 The problem about Orlando Pirates this season, is not because they're losing matches the problem is that they're drawing a lot of games more than the win. 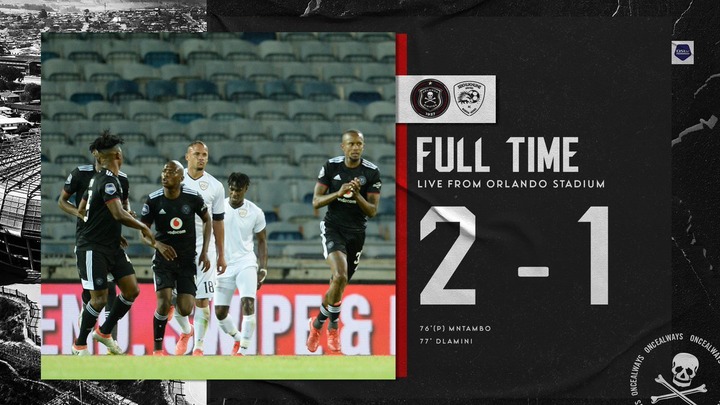 The results is going to boost the morale of the team, because they will be facing a Kaizer Chiefs side that will be looking forward to return to winning ways, after they dropped points against Stellenbosch who are still undefeated in the league along side Mamelodi Sundowns. 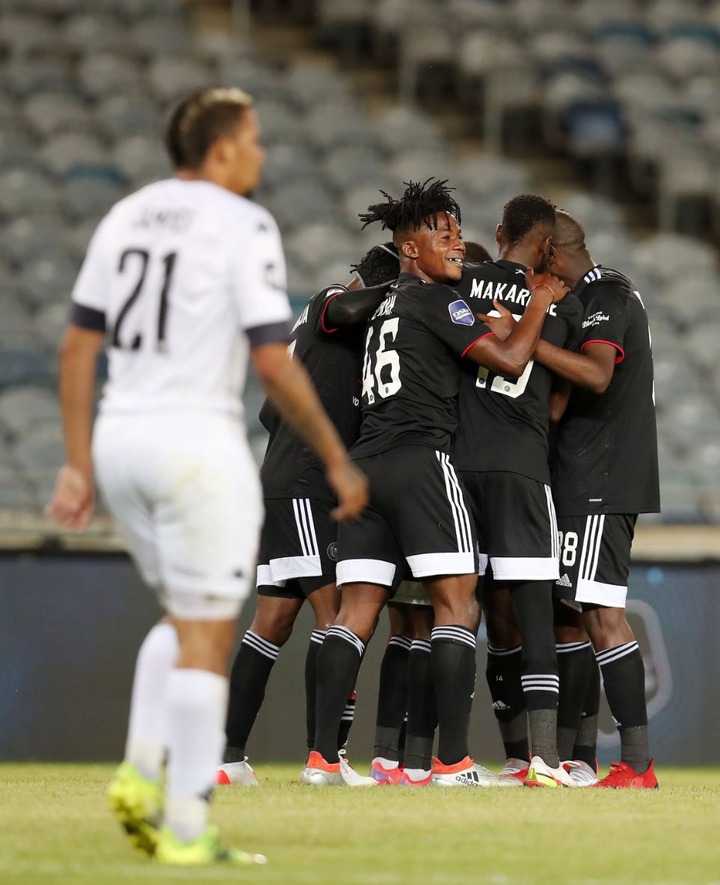 Orlando Pirates they were dominant the game the problem is that they were lacking the end product, this is the Premier Soccer League if you don't grab your chance you will get hurt.

Credit for the Orlando Pirates for believing that they can come back, that spirit of giving your all during the 90 minutes will help them a lot going forward in the future, right now they should focus on Kaizer Chiefs which is the hardest feature of the season a positive results will see them climb further in log table.