Pep finally gets the better of Tuchel

A game against Manchester City and Chelsea always promises to be a very great encounter. On Saturday afternoon Manchester City took on Chelsea, the game delivered as expected as both teams gave it their all in the game. 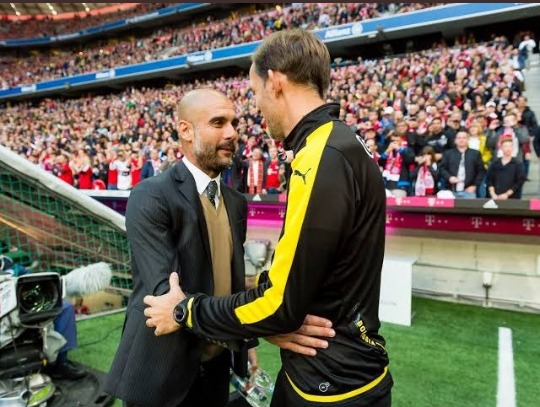 Thomas Tuchel played against Manchester City as Chelsea coach four times, as he managed to win three times and lost only one game. 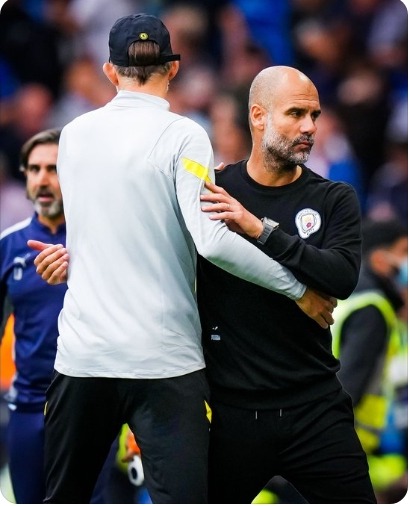 The last clash was the recent one that Manchester City won 1-0. Hopefully there is still more clashes to come between these two great coach, as a clash against them is always an interesting clash to watch. Today's lose against Manchester City was the first lose Chelsea recorded this season from all competitions. 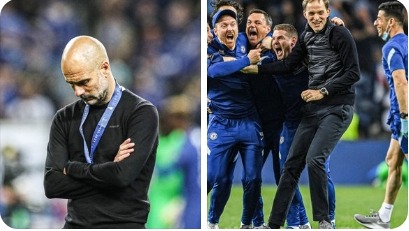 Ronaldo Communicates With His Teammates

Supersport United can win the league