By Lesegonews (self media writer) | 1 month ago 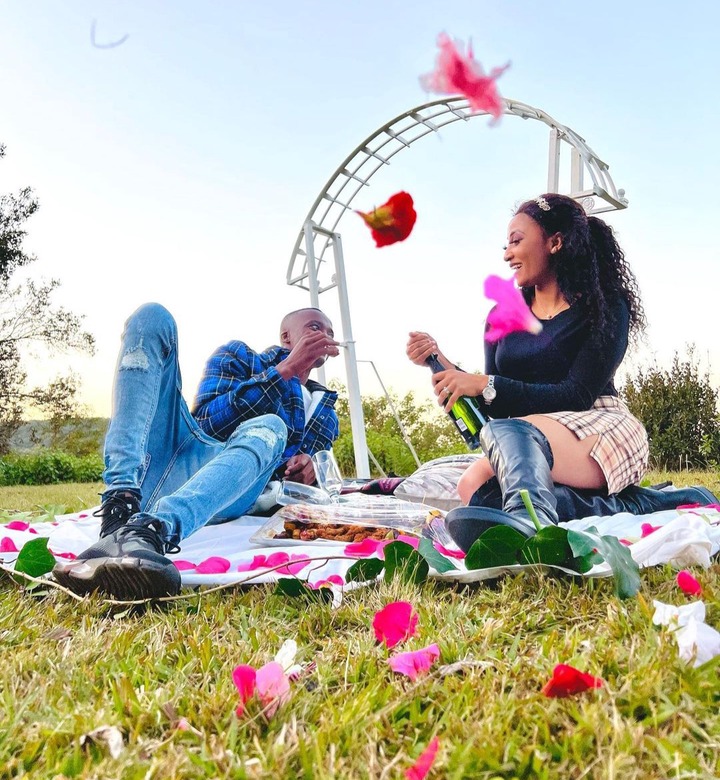 Khutso Steven Kgatle who is best known by his stage name King Monada, is a South African singer, songwriter, and record producer. He shot to fame after he released of his 2016 single song called "Ska Bhora Moreki" and he also reased "Malwedhe" and thats when South Africans started to fall in love with his music.

Monada comes from a small village called Mokgolobotho outside Tzaneen in Limpopo Province in South Africa.He was brought into the world on 25 November 1992, he is currently at the age of 29.

The talented musician is known for practicing Polygamy.He is in a polygamous marriage with his two wives, the first one is Lerato Ramawela and the second wife is Cynthia Ntebatse Lion.

On his recent post on social media Monada posted his pictures sitting with second wife having a picnic. He also proposed the wife and in the caption he mentioned that his wife said yes.The caption reads as follows " If I had a flower for every time thought of you...I could walk through my garden forever. It has been 6 years, and ultimately She said YES💍🙌🏽❤️👩‍❤️‍👨I promise to be a good partner to you my love 😍" 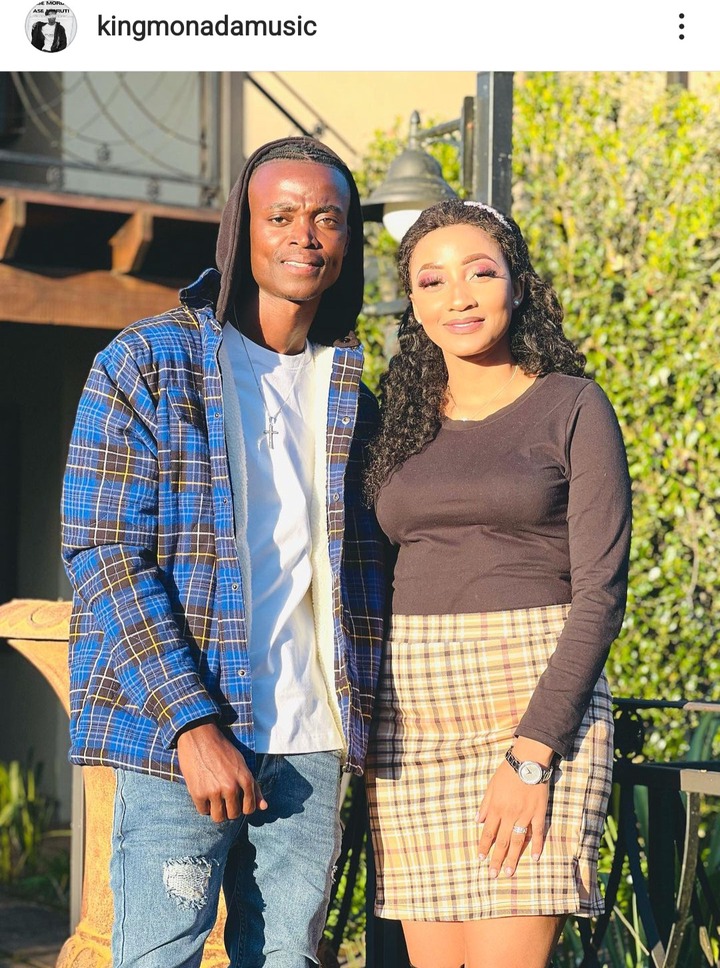