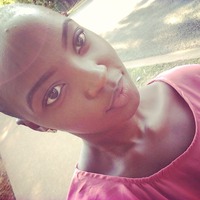 By AngelShikwambana | self meida writer
Published 1 months ago - 0 views 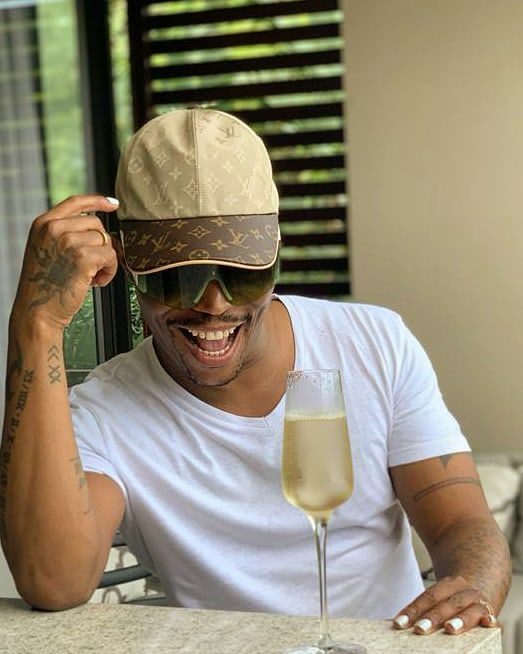 While people on Twitter were shocked that Rich Mnisi is selling xibelani skirt for an amount of R59 999, Somizi was making his order of this thought by many 'expensive' xibelani skirt. 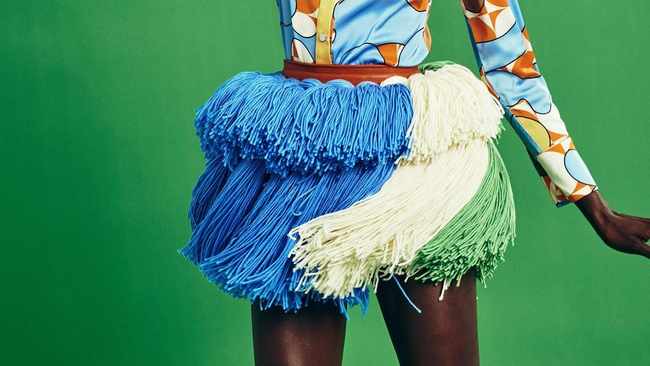 A price tag that had a shocking price for many people on Twitter went viral yesterday. Someone who was shopping at Rich Mnisi's store online came across a xibelani skirt costing R59 999 and that was publicized, causing Rich Mnisi to trend as people were devasted.

As shocked as other people were, others were just not bothered by this price tag and this includes Somizi Mhlongo-Motaung. Somizi Tweeted about Rich Mnisi saying that "MNISI IS RICH.....RICH IS MNISI" and that arose a lot more comments from the public whereby one of the commentators on Somizi's tweet asked Somizi to buy the xibelani skirt and Somizi's response was that he has already placed an order.

To confirm that, Somizi embedded a screenshot of his call logs which shows an incoming call from Rich Mnisi yesterday at around 18:28. 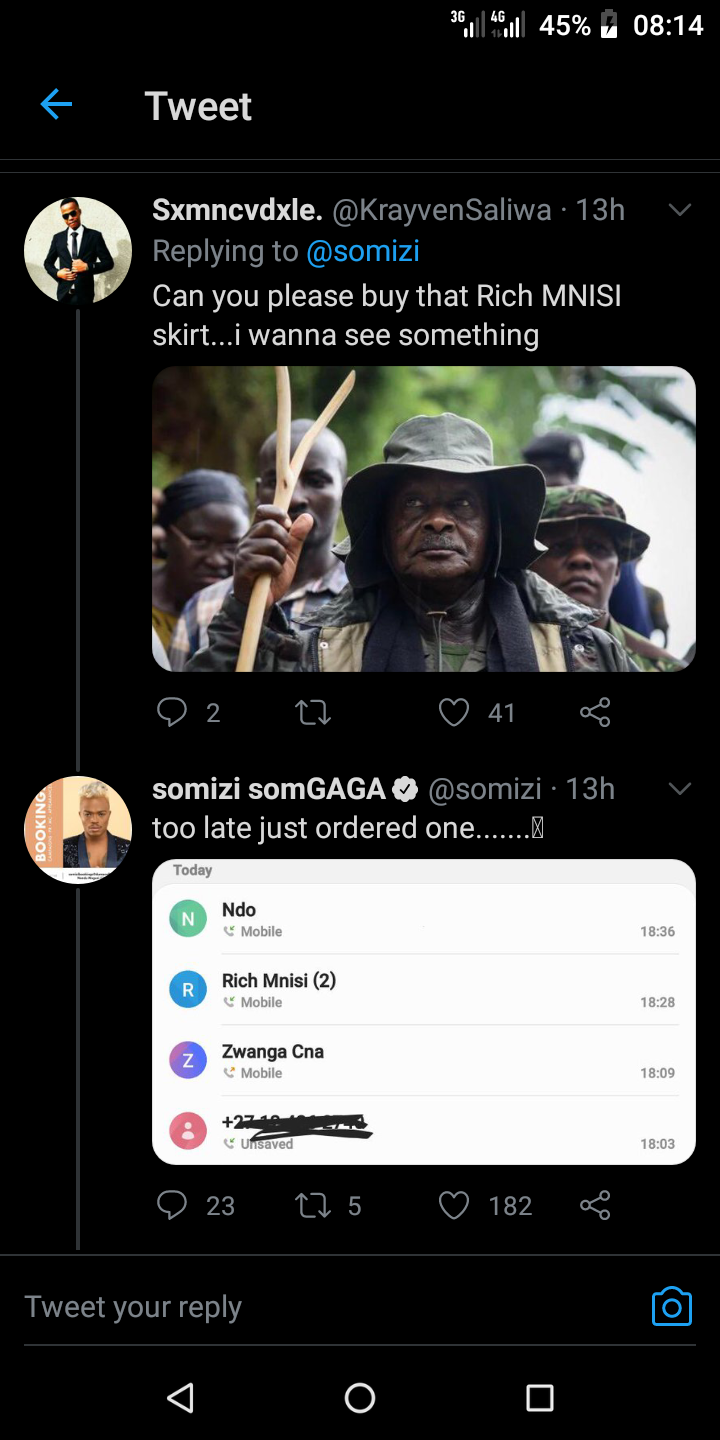 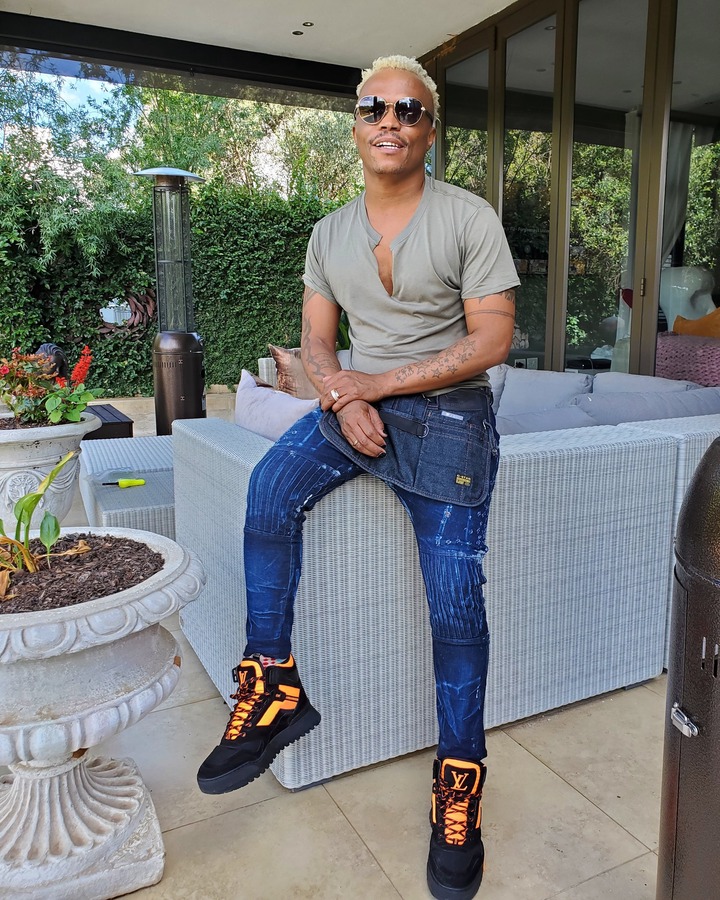 Content created and supplied by: AngelShikwambana (via Opera News )

MNISI Rich Mnisi Somizi Xibelani
Opera News is a free to use platform and the views and opinions expressed herein are solely those of the author and do not represent, reflect or express the views of Opera News. Any/all written content and images displayed are provided by the blogger/author, appear herein as submitted by the blogger/author and are unedited by Opera News. Opera News does not consent to nor does it condone the posting of any content that violates the rights (including the copyrights) of any third party, nor content that may malign, inter alia, any religion, ethnic group, organization, gender, company, or individual. Opera News furthermore does not condone the use of our platform for the purposes encouraging/endorsing hate speech, violation of human rights and/or utterances of a defamatory nature. If the content contained herein violates any of your rights, including those of copyright, and/or violates any the above mentioned factors, you are requested to immediately notify us using via the following email address operanews-external(at)opera.com and/or report the article using the available reporting functionality built into our Platform 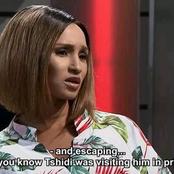 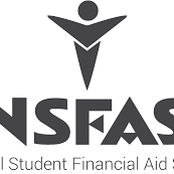 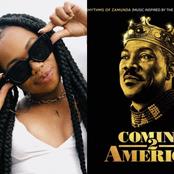 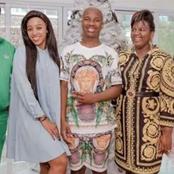 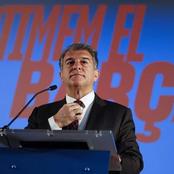 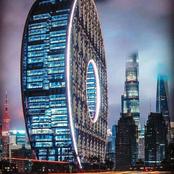 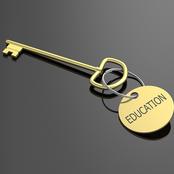 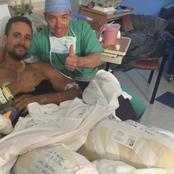 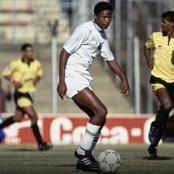 Mzansi Left In Shock After Makhadzi Posted This Picture 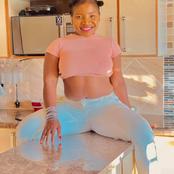