OPINION: What Could be the fate of Solskjaer at Man United following Varane's injury?

Ole Gunnar Solskjaer is having a difficult time at Manchester United, having been handed three games to save his job following his team's terrible results in recent months, despite the high quality of players he has been entrusted to work with. 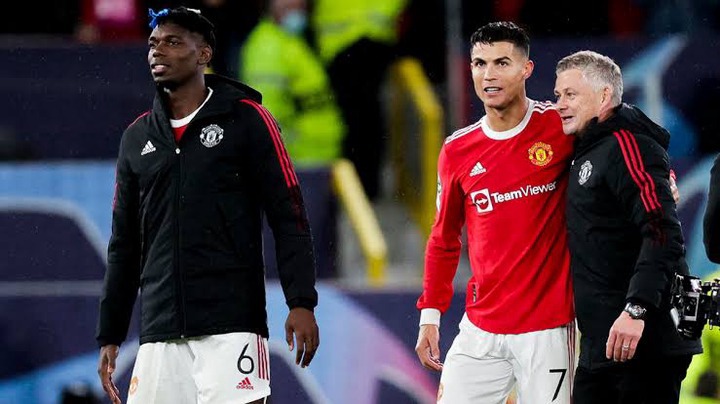 He did, however, win the first of those three games at Tottenham Hotspur over the weekend after going for a back three defense. Following their impressive performance against Tottenham with three at the back tactics, Solskjaer continued with the same tactics against Atlanta on Tuesday night, but it didn't work out perfectly for him this time as they drew 2-2 with the Italian side thanks to Ronaldo's beautiful goals in both halves. 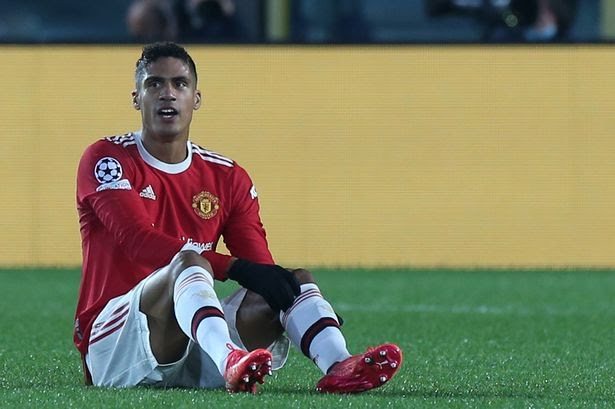 Nonetheless, one of his three center-backs, Raphael Varane, was injured in the 38th minute of the game, after they had already scored. Early in the game, his team gave up the opening goal, and due to his injury, Solskjaer was forced to switch back to the back three. And, speaking after the game, Solskjaer provided some injury updates. 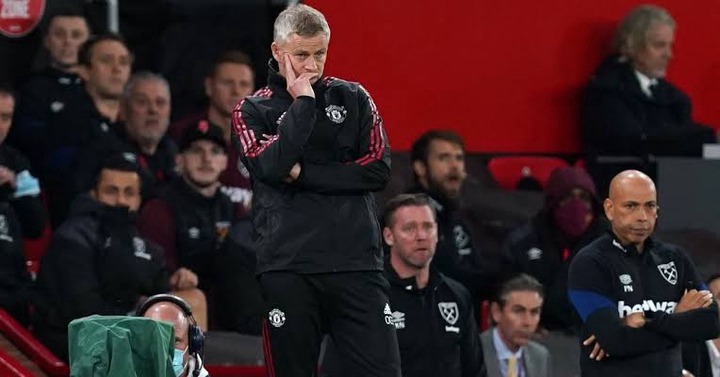 "He felt his hamstring and knew he couldn't take any chances. We've lost him after he's been such a calming effect, but that's football "After the game, Solskjaer spoke to BT Sport. 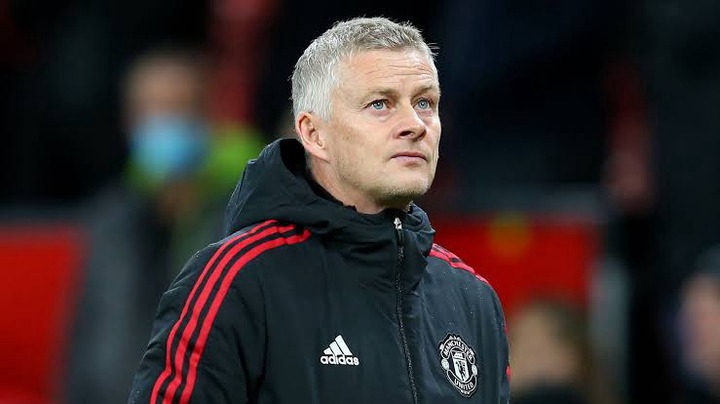 Man United, on the other hand, will play Manchester City in their next league game, the third of the three games allocated to Solskjaer to preserve his job. It's also unclear whether Varane will be able to return in time to start the game. 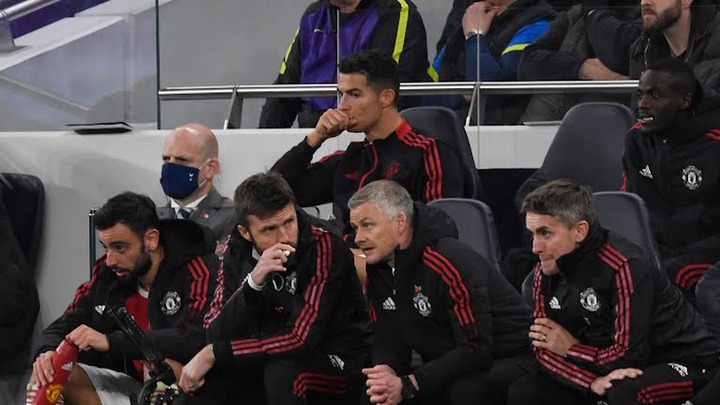 However, if Varane does not return in time for the game, United may struggle defensively against Man City, as Solskjaer is likely to use back four tactics, which can easily expose their back to danger. This could result in another home defeat for Solskjaer and his United team, possibly leading to his dismissal after four years at the club.

What do you think will happen to Solskjaer if Manchester City defeats him?

Reasons why bruno should overtake Kevin in the Ballon D'or ranking