By Daily_Fitness&amp;Health (self media writer) | 4 days ago 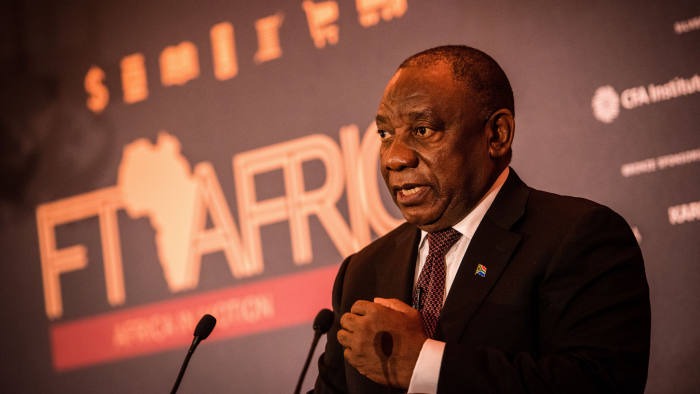 South African President Cyril Ramaphosa is said to have asked Mpumalanga Agriculture, Rural Development, Land and Environmental Affairs MEC Mandla Msibi to resign. Msibi, 45, was arrested on Monday in connection with a murder investigation. He is accused of being engaged in a shooting at an ANC branch meeting in August that killed two persons and injured two more.

"We’ve got a straightforward rule. You’ve got to step aside from the position that you occupy and you’ve got to be answerable to the integrity commission… These types of things are handled automatically to maintain the integrity of the ANC. Whatever and whoever it is, has to comply with rules and protocols of the ANC in that regard,” the president said. 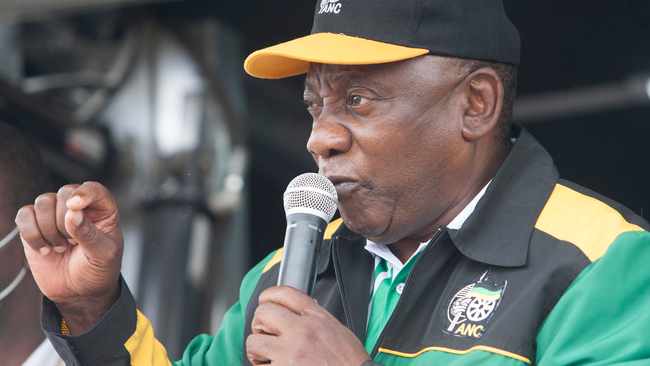 According to Business Day, Ramaphosa urged the ANC to address the problem as soon as possible, stating that anyone accused in a major criminal situation was expected to resign. Msibi is said to have faced at least ten criminal accusations in the last several years. According to Business Day, other instances included assault accusations, some of which were still ongoing. He surrendered to authorities on Monday morning in connection with two charges of murder and one count of attempted murder, according to prior reports from News24. When he went to Mbombela police station, he was accompanied by his lawyer. 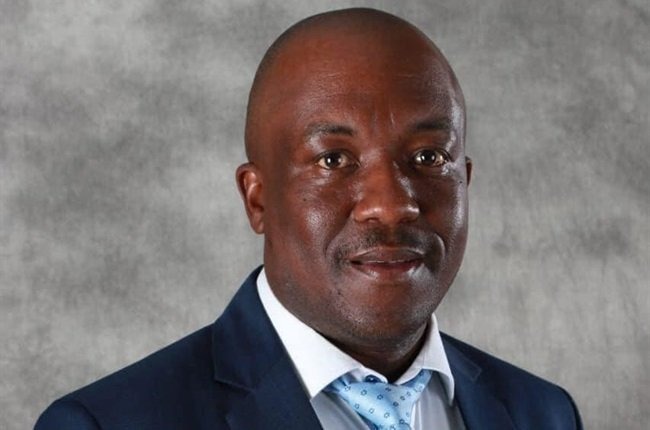 According to a trusted news source, Msibi spent the night in jail. On Tuesday, he is scheduled to appear in the Nelspruit Magistrate's Court for a bail application. National police spokeswoman Vishnu Naidoo told News24 that this was the third arrest connected to the August incident. Joseph Charlie Ngwenya, 35, and Tshepo Matsane, 30, were detained in September for their suspected participation in the case.

Furthermore, Mpumalanga Premier Refilwe Mtshweni-Tsipane stated that the charges are pretty severe. What do you think should happen to this MEC? Let us know in the comment section below.