Mashonisa Stabbed His Wife With A Screwdriver In Alex 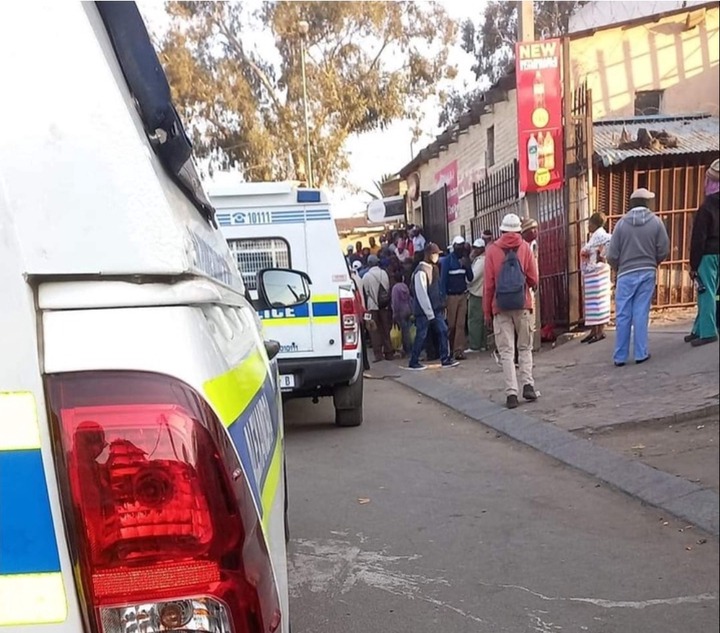 It has been revealed that there is a shocking event that occurred in Alexandra where a loan shark reportedly stabbed wife with a screwdriver several times until she died on scene, community members were very shocked to hear about such an incident that they quickly went to where he was staying and then started beating him up in order to teach him a lesson.

The community members beat him to such a terrible extent that he was left for dead and unfortunately for him they wanted to really end his life, but other community members were interested in sparing his life.

Search acts of violence have been happening for a very long time and the police have to conduct the necessary investigations and do the necessary arrests in order to bring it to a stop, because it is seriously causing serious problems in the country. 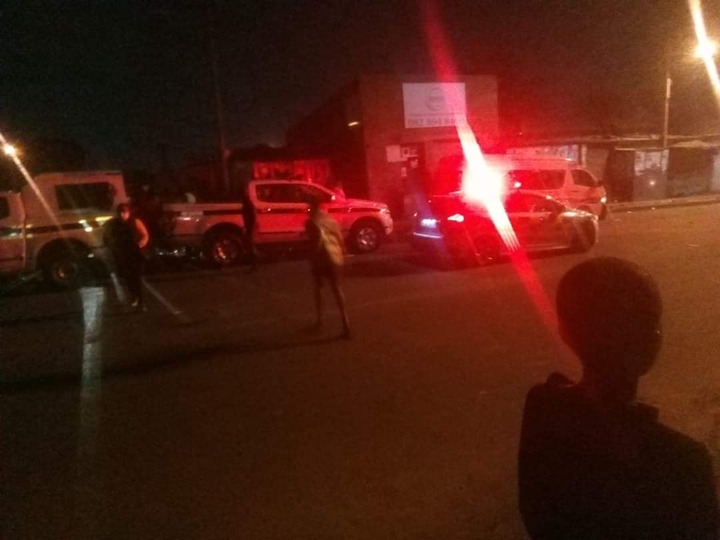 Fortunately for him the police came to his rescue and he was whisked away from the scene and is being reprimanded in police custody until he is able to stand before a court of law in order to defend his actions, the man will be charged with the murder of his wife in aggravated circumstances and he'll probably be incarcerated for 10 to 20 years.

The woman was lying dead next to her badly wounded husband, with blood all over. The community members were so upset that they wanted to finish the job, but the intervention from the police saved his life but such actions are not encouraged from members of the public because they are the reason why things have turned out just the way they have.

Everyday we hear of such incidents having happened somewhere in in country and it is concerning that the safety of women and children is not guaranteed in this country,  and with the high crime rate no one's safety is guaranteed and that is the problem that the government faces along with the police services. 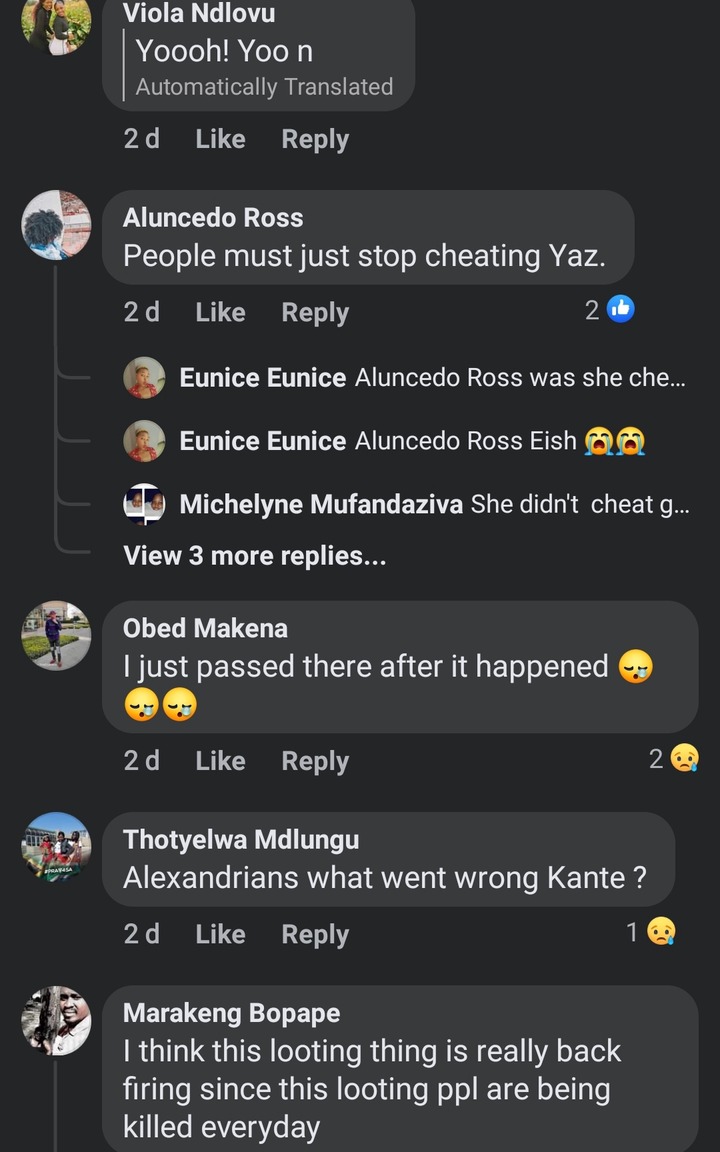 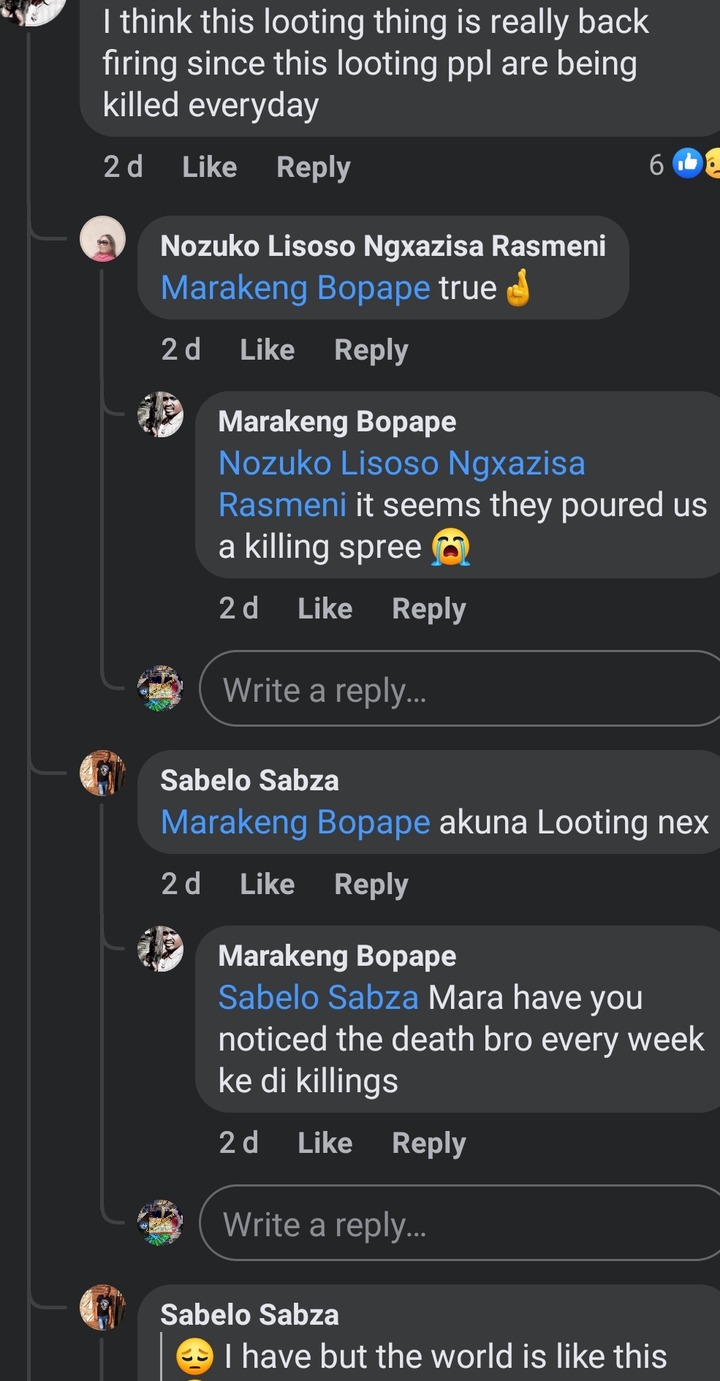 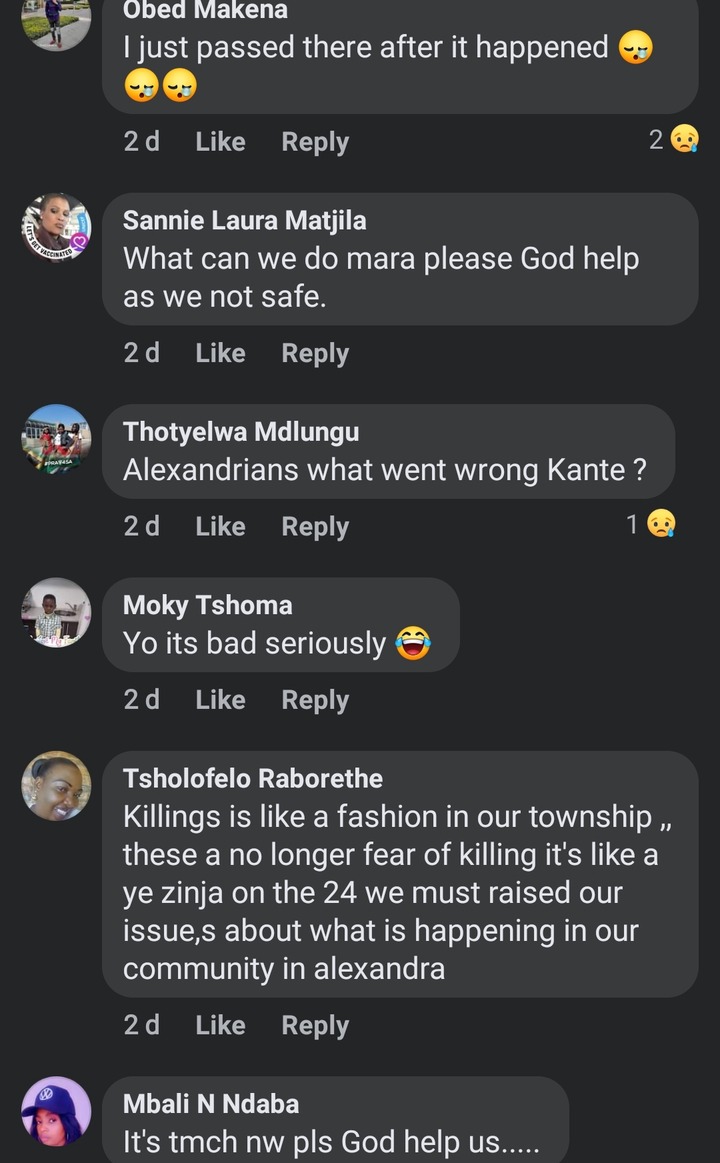 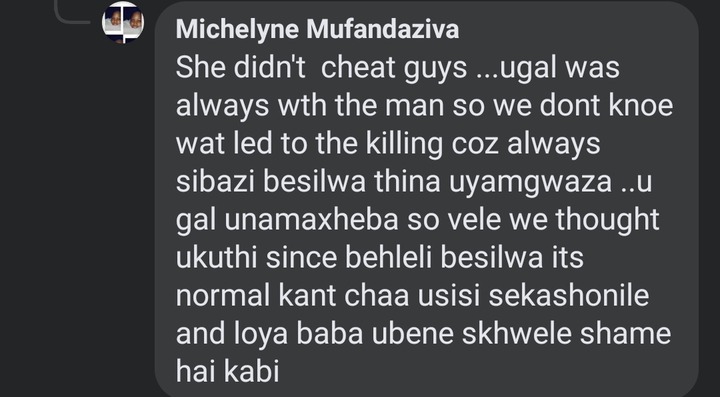 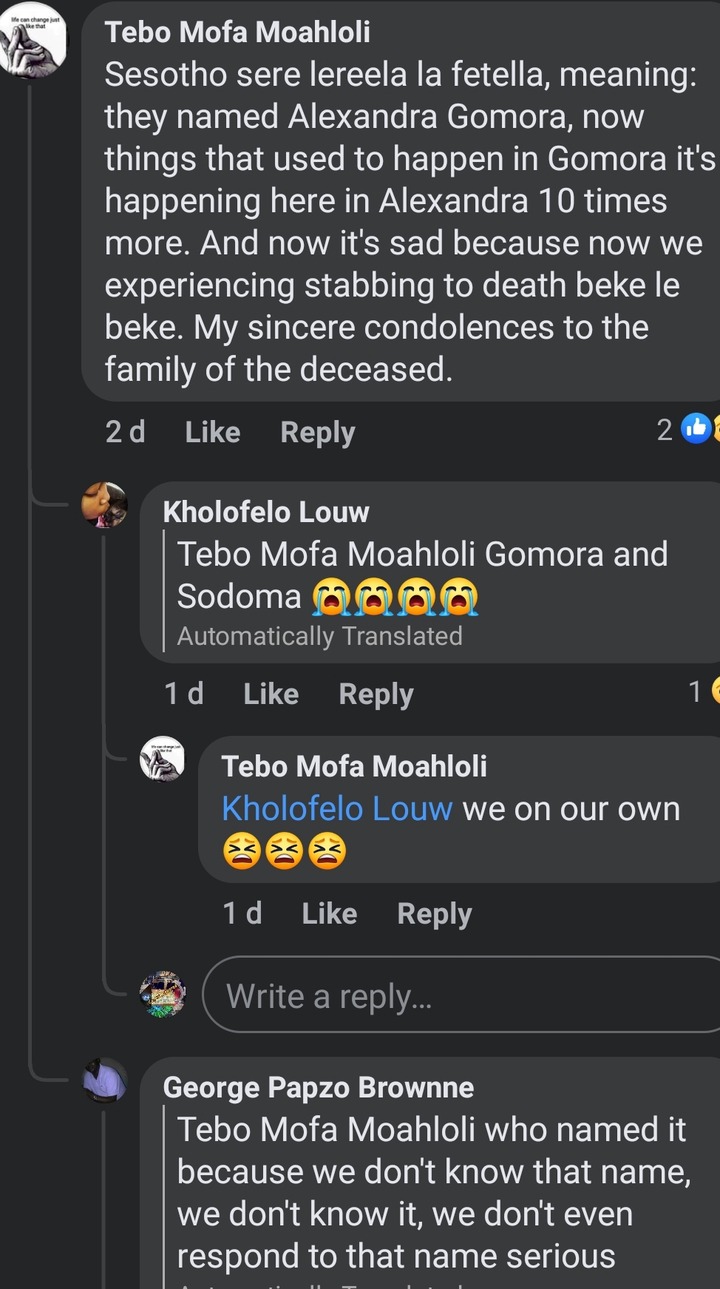 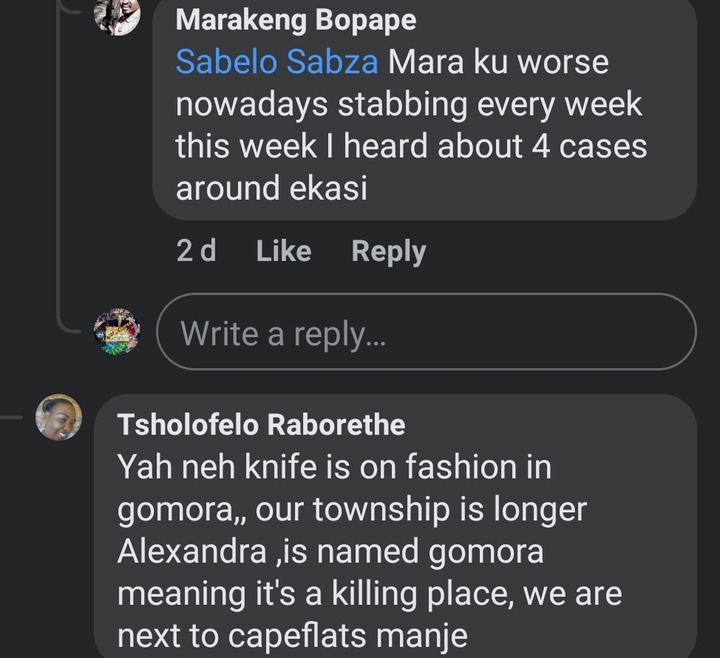