By Yandamayne (self media writer) | 13 days ago

Kaizer Chiefs were awarded a controversial penalty at the stroke of full time on a game against Amazulu FC. The home side opened the scoreline in the second half through Luvuyo Memela.

After leading most of the second half the home side were let down by the match official after he awarded Chiefs a penalty.

This comes after Tapelo Xoki was said to have handled a ball inside the box despite the Usuthu's captain having both of his hands hidden behind his back.

Dolly converted the penalty for Chiefs and that was the last kick of the game and both sides shared a point each.

The penalty decision raised some concerns among the football followers in the country with many people believing that Usuthu were robbed three points, meanwhile some people believe that it was a clear penalty. 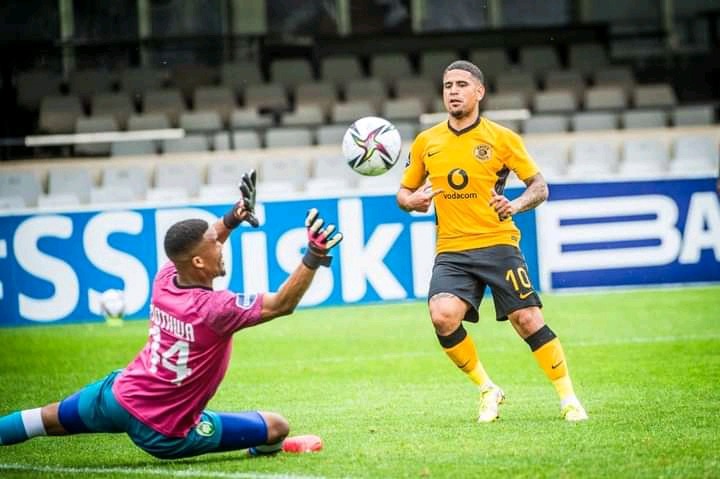 The head coach Usuthu Benni McCarthy however refused to give his full thoughts on the incident as he fears that he might be reprimanded by the league.

Speaking after the game the coach said the referee had other decisions and sometimes you not going to like every decision but you have to respect his decisions. 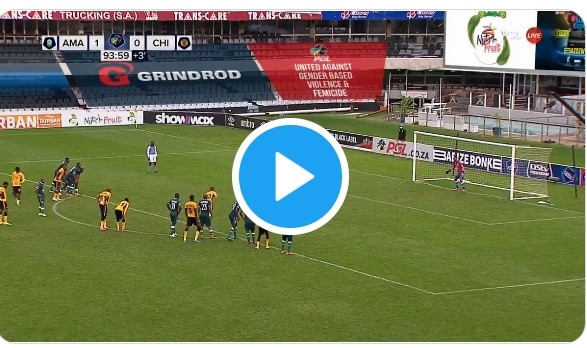 Benni concluded that if he talks about officiating he might be called to the Disciplinary Comittee (DC) and it is best if he keeps his cool so that the referee can be happy.