'He arrived at the club heavily overweight' - Phakamani Mhlambi's move to SuperSport is in doubt?

By GlobCapacity (self media writer) | 7 days ago 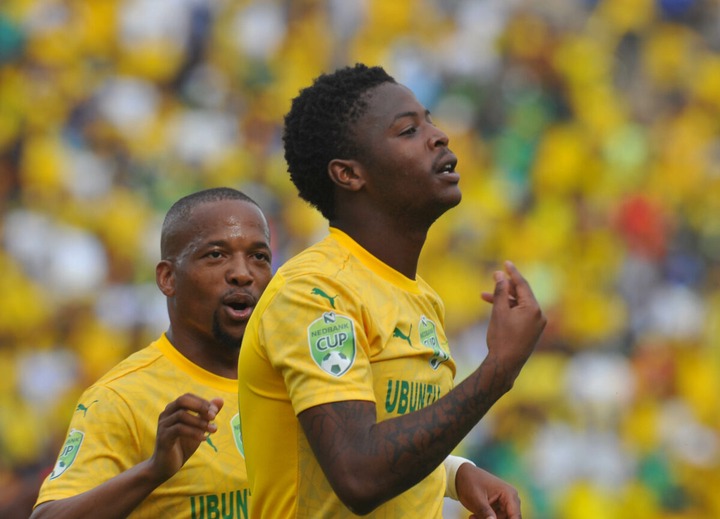 "He arrived at the club heavily overweight, which is natural because he has not played a game in over a year,"

"The weight gain was also a result of an injury that he was carrying,"