Tourists have been forced to cancel bookings overnight, sending the hospitality industry back to the brink of collapse and hotel stocks plunging. Satsa CEO David Frost speaks more about this ~ eNCA 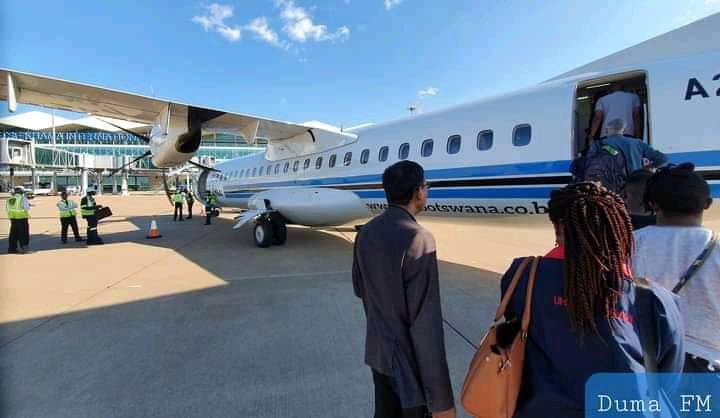 OPINION| Those who must be banned The worst predictions of COVID-19, which resulted in make shift hospitals and tents, to the 500 000 graves has not materialized. Yes, the number of deaths had mounted, but the statistics are nowhere near the predicted numbers. Many people got back to health after a few days of self isolation. Simply put, the disease on our home shore has not been as devastating as was predicted. This can be attributed to several factors, amongst which was the pro active step by the government in the initial stages of the pandemic and a population that heeded the call. The government must reciprocate the good will of the people and industries which the pandemic has emaciated. We have a pandemic of corruption, and a great stench of kleptomaniacs, who it can be said stole at the expense of the people. It should be asked to what extent this large scale theft has contributed to vaccine hesitancy 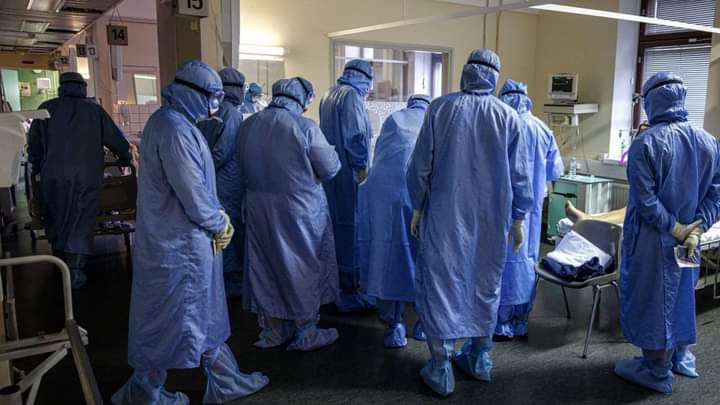 The mortality predictions for South Africa were non sensicle many of us did not believe them. In the NC we were very hesitant to go down that route resisting the call to turn the convention centre into a hospital, resisting the call for field hospitals. Instead we tried to put money into upgrading existing facilities into what they should be anyway. Our communities on the whole were very poor at implementation of the social distancing, masking, sanitising etc. In my view what really saved us was a combination of rurality and poverty. Rurality enforce much of the needed social distancing poverty meant less travel, less large scale partying 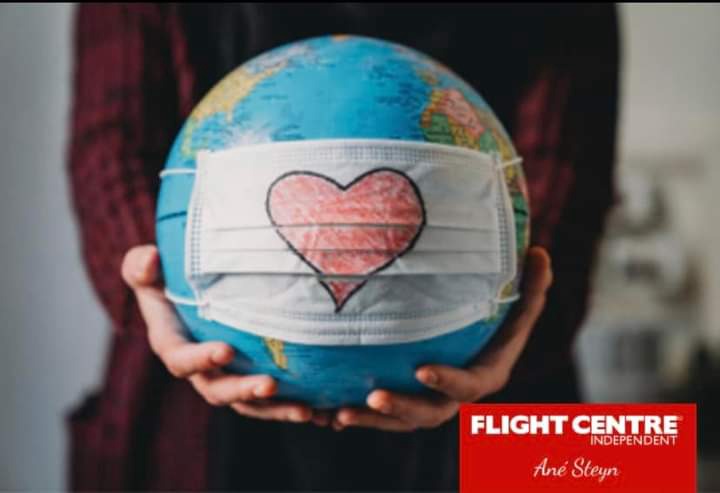 Yes I would agree the steps taken early by our government were proactive and progressive. It set the tone even if we achieved the outcome due to rurality and poverty. Poor vaccination levels may prove to be our Achilles heel, I would throw even more effort at this and work collaboratively and supportingly with our neighbouring countries, no country is an island although no country is an island, we must strengthen border controls. That was an early win for us in the first 6 months. Linked to this I would introduce vaccine passports, I would not criticise other countries on their border policies national sovereignty is critical to uphold corruption has brought us to where we are. People refuse to be controlled by others who are thieves we must build provincial, national and regional self sufficiency. International trade is all well and good, but increased self sufficiency is critical 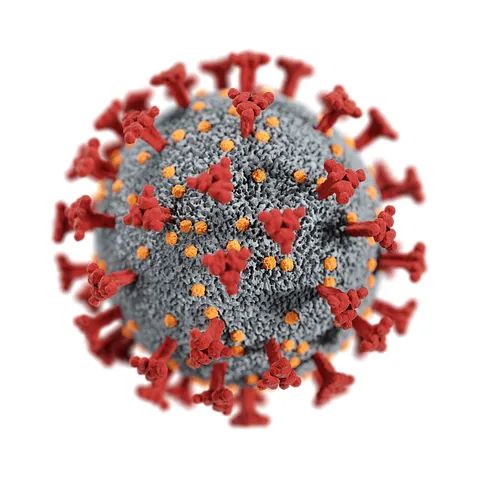