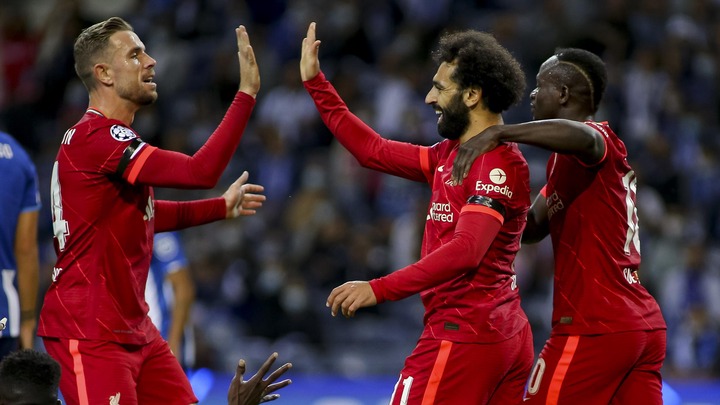 Liverpool climb to second in the Premier League table in the wake of pounding Southampton 4-0 on Saturday evening.

The Reds brought back their normal line up from the UEFA Champions League prevail upon Porto, as Diogo Jota by and by began instead of the harmed Roberto Firmino, to join Mohamed Salah and Sadio Mane forthright.

Jurgen Klopp's charges had the ideal beginning after Jota terminated them ahead inside the initial two minutes with a short proximity strike after a cross by Andrew Robertson. 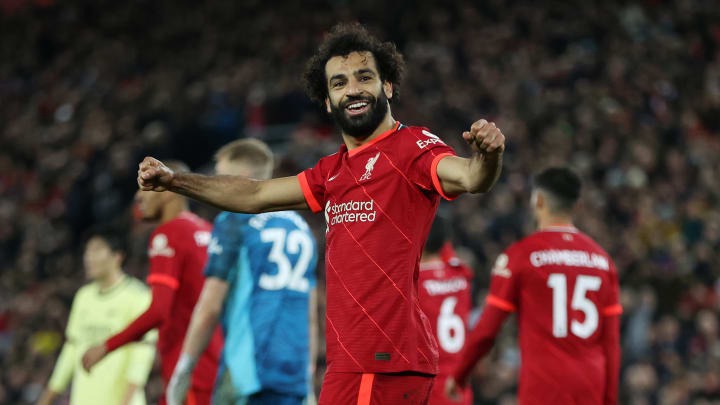 Mane had an objective for Liverpool against his previous side ten minutes after the fact chalked off by the Video Assistant Referee (VAR) for offside yet Jota in the long run multiplied their lead and got his support in the 32nd moment with a tap-in after a square pass by Salah.

Southampton had their options somewhat limited and Thiago Alcantara made it 3-0 for Klopp's charges eight minutes before the half-time break with avoided strike that off-base footed goalkeeper Alex McCarthy, as the hosts were cruising at half-time.

The game kept on opening up right off the bat in the second refrain as Virgil van Dijk made it 4-0 for Liverpool with a broad strike under the group of McCarthy after Trent Alexander-Arnold's corner thought that he is plain inside the case. 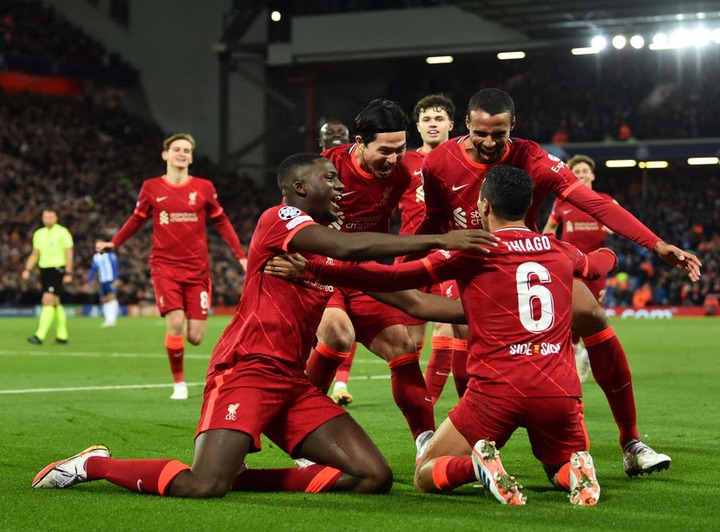 Klopp caused the Saints to remain alert on the hour-mark, as he welcomed on rapid aggressor Alex Oxlade-Chamberlain instead of Alcantara and after seven minutes James Milner traded Jordan Henderson for new legs in midfield.

Jota botched a major opportunity to finish his full go-around 15 minutes before time as he miscued a tap-in from close however the occupation was at that point done, as Liverpool moved to inside one place of pioneers Chelsea who face Manchester United on Sunday.