Cop gunned down as robbers tear down jewellery store

By AfricanChannelNews (self media writer) | 7 days ago

The level of aggressiveness being displayed by criminals in some parts of South Africa is now a threat to the state of security. When you notice that even police officers in uniform are getting slaughtered like sheep at an abattoir, that is when you will know that as a nation we are doomed for sure.

In a report which was shared by News 24 on the 24th of November 2021, yet another member of the police department was gunned down in an armed robbery incident. 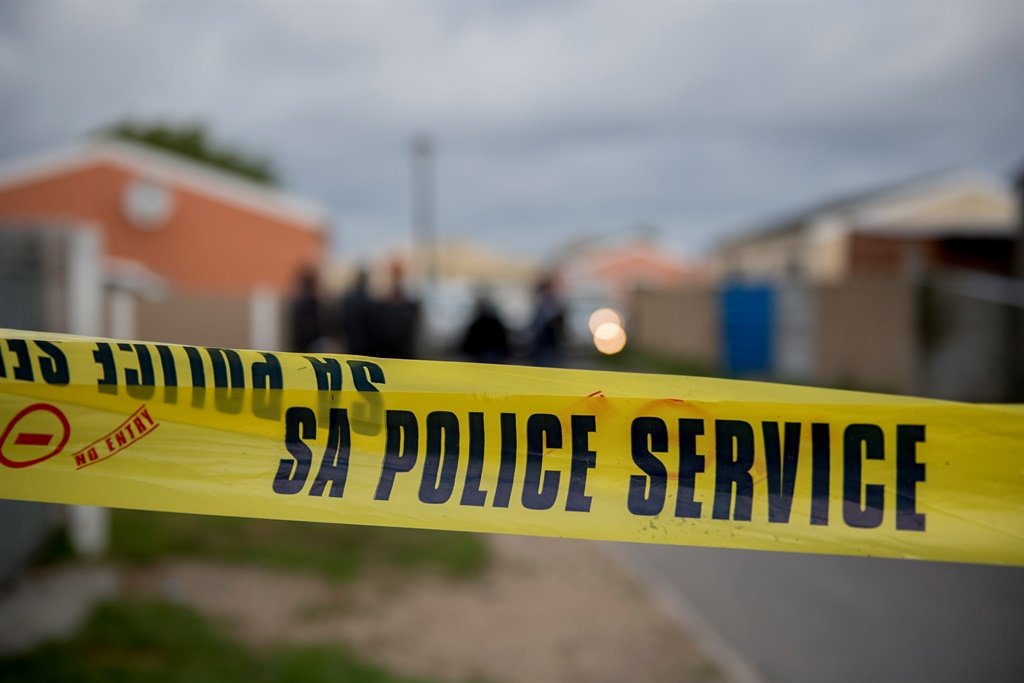 The only positive thing is that this officer was said to be in a stable condition following the attack.

Reports state that a gang of about 10 heavily armed robbers descended on a jewellery shop that is located in Krugersdorp CBD. The store was robbed of all the jewellery on display and cash. Employees were left traumatized as the robbers were threatening to shoot them.

As the robbers were about to flee, an alarm was raised and a team of police officers was close to the store. The officer in company of his colleague responded and they were greeted by a storm of bullets. One of the members got shot in the attack. 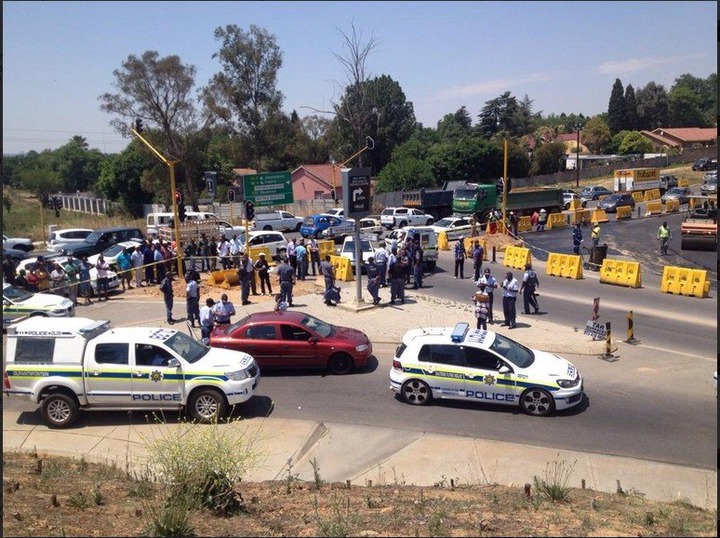 An ambulance had to be summoned to the scene and the officer was treated by paramedics. Once he was stabilised, he was transported to a local hospital were he is said to be recovering well.

A manhunt has since been launched by the police department as they seek to apprehend the suspects who were behind the robbery. Community members who may have information on the whereabouts of the suspects are being urged to contact the nearest police station or call the crime Stop number which is 08600 10111.