Retired football legend Steven Pienaar and his beautiful wife Awa Abduleau have officially been married for one year on 4 July 2022. 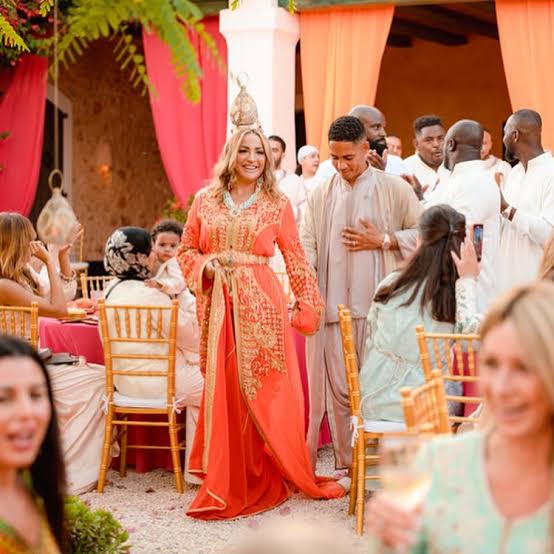 The product of the Transnet School of Excellence and his longtime sweetheart tied the knot in a moroccan themed wedding ceremony which was held in Spain.

To mark this special day, the former Everton and Tottenham Hotspur midfielder has taken a trip down memory lane on his Instagram account to honour their wedding anniversary. Taking to the popular platform the 40 year old Johannesburg born retired footballer has decided to share a single wedding picture of their intimate ceremony. 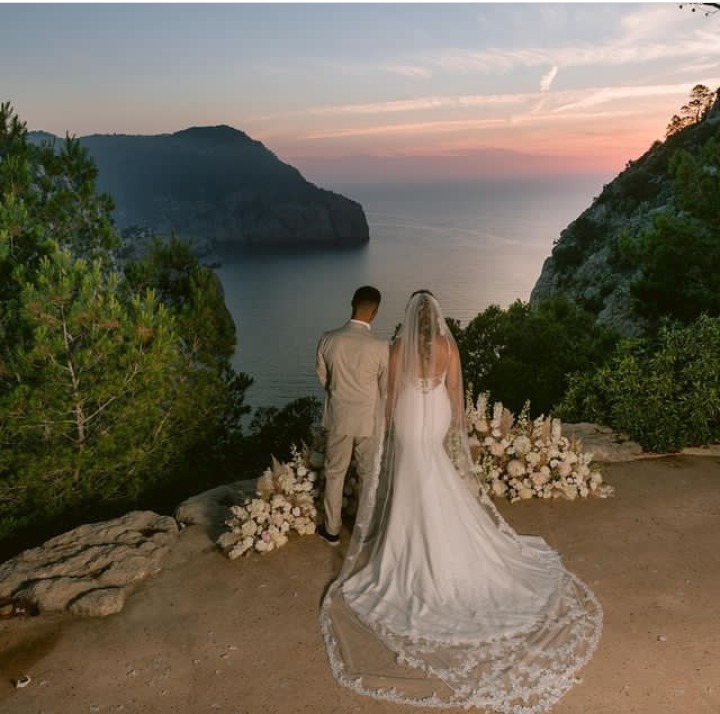 On the day, Steven Pienaar decided to caption the shared picture with, "1 year ago this special moment took place in my life with someone I love dearly @awapienaar". Meanwhile, as of late Steven Pienaar's wife who is of moroccan descent has also taken to her Instagram account to pen a beautiful message to her husband on their first wedding anniversary. 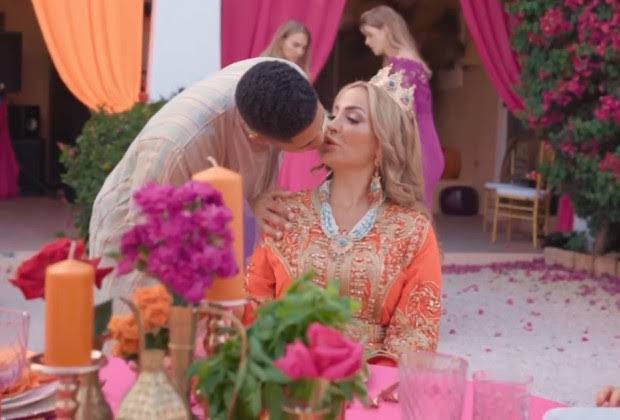 In her post Awa Pienaar is quoted, "Happy 1 year anniversary #15years #3years #1year atleast we always have a reason to celebrate ". According to Steven Pienaar's player profile on 𝘞𝘪𝘬𝘪𝘱𝘦𝘥𝘪𝘢 we have since had the privilege to learn that the couple who have been together for 15 years are blessed with a daughter named Aaliyah Pienaar. 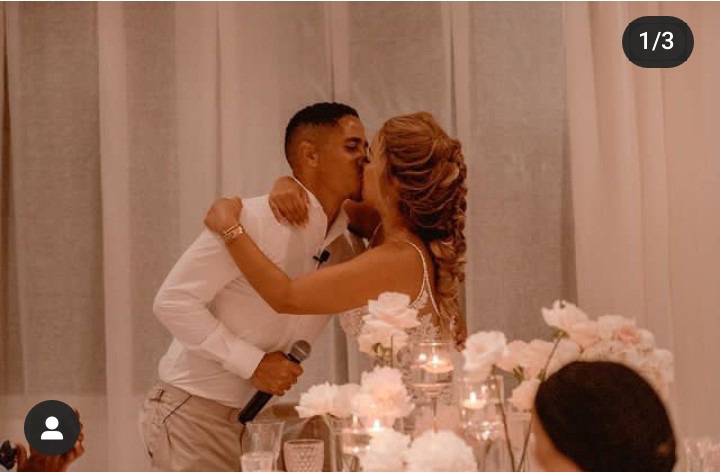 In addition, we have also had the privilege to learn that the couple were blessed with twin daughters early this year. 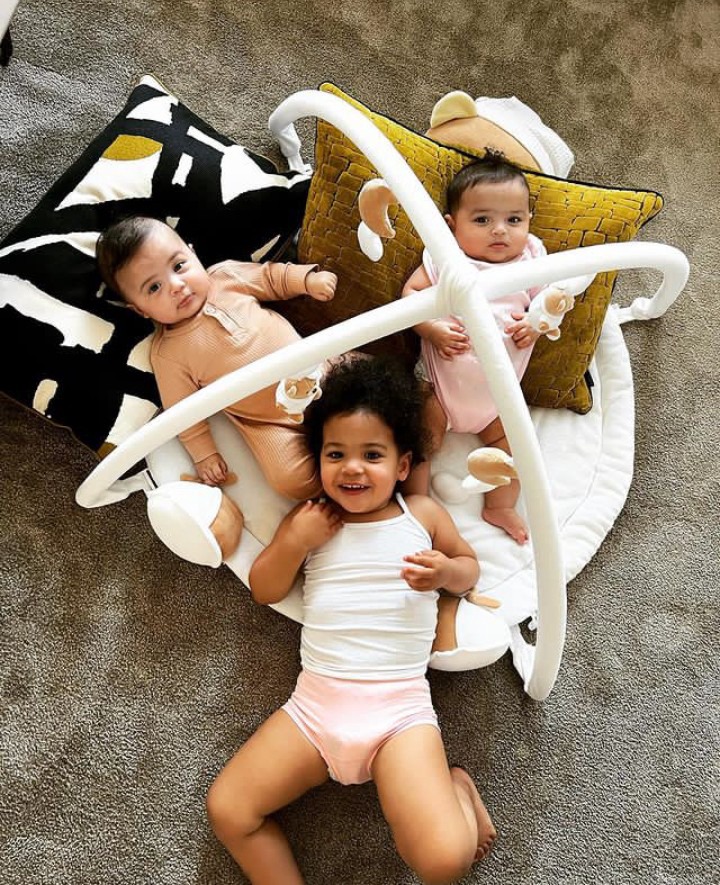 According to Steven Pienaar's player profile on 𝘞𝘪𝘬𝘪𝘱𝘦𝘥𝘪𝘢, during his illustrious career spanning over 15 years, the former Bafana Bafana captain had the privilege of plying his trade in South Africa, Netherlands, Germany and in England. 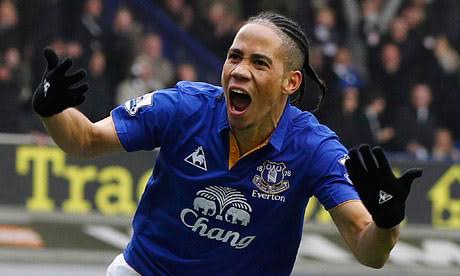 In addition, according to the same source mentioned above, Steven Pienaar who is largely considered as one of South Africa's greatest exports currently serves as the U-18 assistant coach of Ajax.