There is still hoped for a female President in SA

By AfricanNews.com (self media writer) | 20 days ago 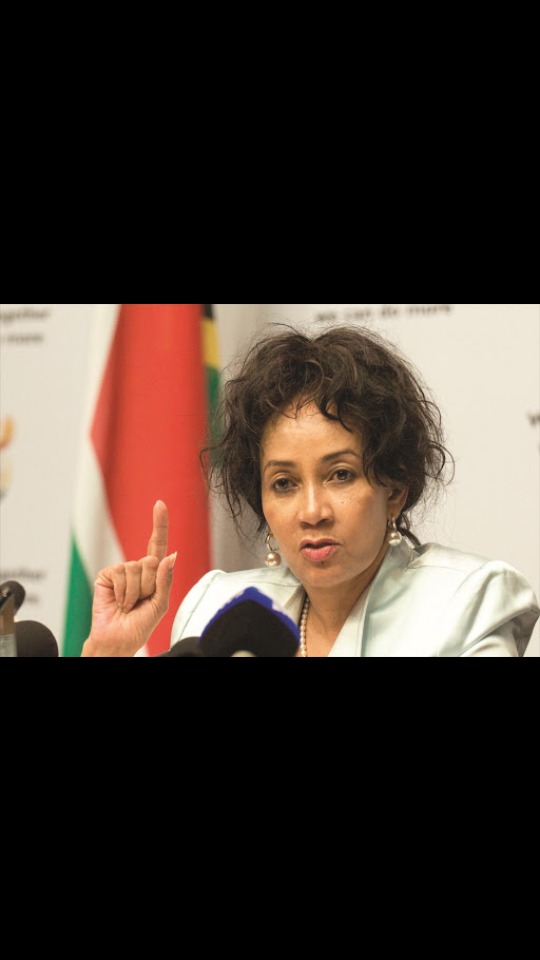 South Africa marked 27 years of Democracy since 1994 and it is visible that presidential positions has been occupied by male. In 2017 in the Nasrec elections hopes were very high that the next President would be a female since Dr Nkosazana Dlamini Zuma who currently serves as Minister in the Presidency was one of the contestants, unfortunately she lost it to current President Cyril Ramaphosa. According to Daily News Lindiwe Sisulu as Minister of Tourism since August 2021 has been raised by various regions and subregions across the length and breadth of the country. She was also apparently being backed some ANC Women's League (ANCWL) regional structures to run for the presidency.Sisulu has been member of parliament since 1994 and member of National Executive Committee of the ANC since 1994. She previously served as Minister of Housing (2004 to 2009), Minister of Defence and and Military veterans (2009 to 2012) , Minister of Public Service and Administration from 2012 to 2014 and Minister of Human Settlement, Water and Sanitation from 2014 to 2012.