The striker's first game for Portugal was in 2003, and he scored all of these goals in only 189 games. This world-class record was broken by a player who used to play for Real Madrid and Juventus. He did it in European qualifiers against the Republic of Ireland in September of last year.

Ronaldo was 36 years old when he scored two goals to break the record for most goals scored by an international player. He beat the great Ali Daei of Iran. The Iran legend and Ronaldo are the only two players who have scored 100 goals for their country or for their country's team.

Lionel Messi, who has been a rival of Cristiano Ronaldo for a long time, is the fourth-highest international goal scorer with 86 goals, just behind Mokhtar Dahari of Malaysia, who has 89 goals. Messi has played in 162 fewer games than Ronaldo, but he might not be able to catch up to the Portuguese star.

There have been a lot of up-and-coming players who are very skilled, and some of them have been thought to be as good as Cristiano Ronaldo and Lionel Messi. One of these talented players, though, is likely to break Ronaldo's record if he continues to be so good.

Erling Haaland has scored 20 goals for Norway even though he has only played 21 games for his country. The striker is only 21 years old, but he has an incredible number for someone so young, which could mean that he will get even better as he gets older.

The forward who used to play for Borussia Dortmund is one of the best players of his generation. He has been a great, reliable striker for both his club and his country, and if he keeps this up for the rest of his career, he could beat Ronaldo's record.

News Hub Creator made and gave the content. Opera News is free to use, and the views and opinions expressed here are only those of the author and do not represent, reflect, or express the views of Opera News. All written content and images shown are provided by the blogger or author and are shown exactly as they were sent to Opera News by the blogger or author. Opera News does not agree with or support the posting of any content that violates the rights (including the copyrights) of a third party. This includes content that could be harmful to any religion, ethnic group, organization, gender, company, or person. Opera News also doesn't like it when people use our platform to support or encourage hate speech, violations of human rights, or words that hurt people's reputations. If the content here violates any of your rights, including copyright rights, or any of the other things listed above, please let us know right away by sending an email to kenya [email protected] or reporting the article using the reporting tools built into our Platform. Read on... tools built into our Platform. Read on... 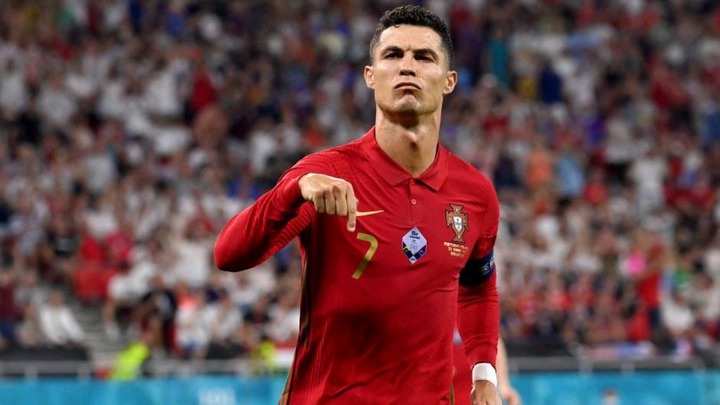 South Africa in another season of grieving: Tokollo Tshabalala has died