The world most beautiful underwater highway.

By Vorsi (self media writer) | 9 days ago 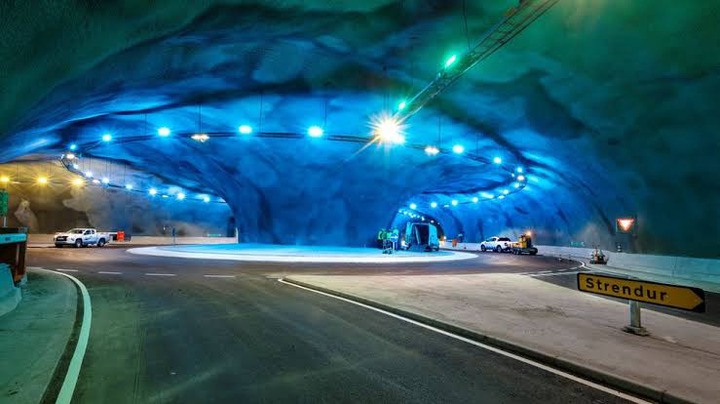 The Taihu tunnel, China’s longest and widest underwater highway, will open to traffic before the end of the year, according to Third Harbour Engineering, the contractor building it.

The tunnel will stretch for almost 11km under Lake Taihu, China’s third largest freshwater lake, about 50km east of Shanghai.

Work on the 43.6m-wide tunnel began in January 2018. According to China Communications Construction Company, the parent company of Third Harbour, the tunnel was built using cofferdams that were emptied of water, pumped, excavated and backfilled in sections to "protect the ecological environment of the lake as much as possible".

Yang Guodong, head of the project team, told the Xinhua news agency that the tunnel floor had been completed. He added that the project was using automatic steel processing equipment and intelligent systems that could ensure "zero discharge of sewage and dust" into the lake.

Lake Taihu, which supplies water to around 30 million people, has suffered severe pollution over the past 40 years, including blooms of poisonous algae, and has been the subject of repeated campaigns by the provincial government to end the dumping into it of sewage, garbage, and industrialÂ and animal waste.

The remainder of the year will be taken up with concrete pours and work to build facilities on an island in the lake.

The road is part of a $2.4bn, 44km highway in Jiangsu Province that will link the city of Wuxi, on the north shore of the lake, with Changzhou. 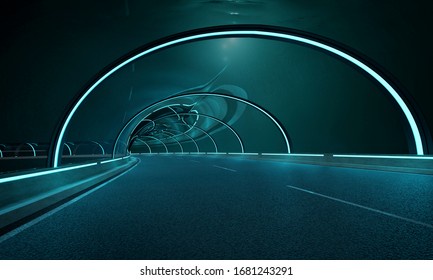 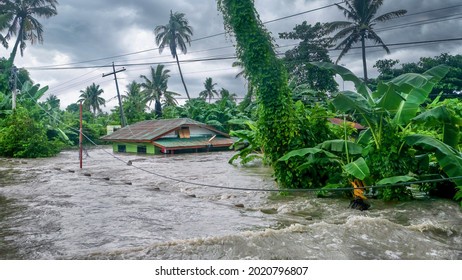 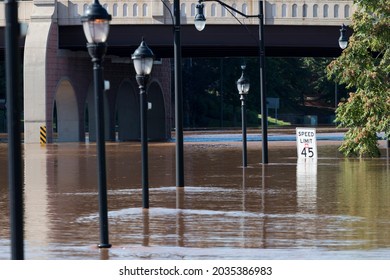 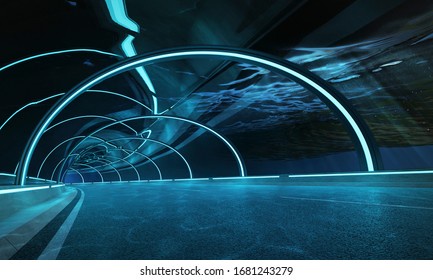 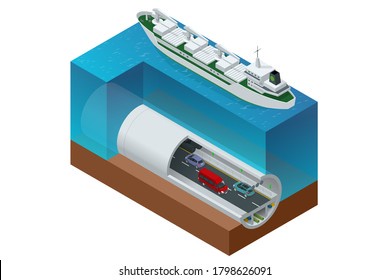 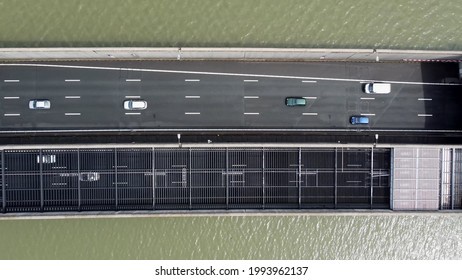 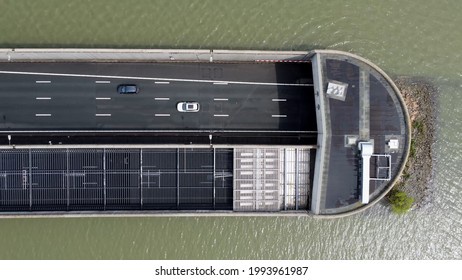 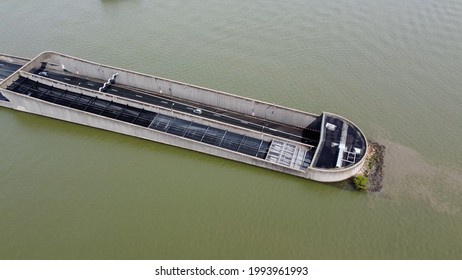 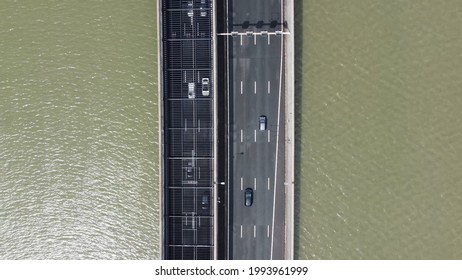 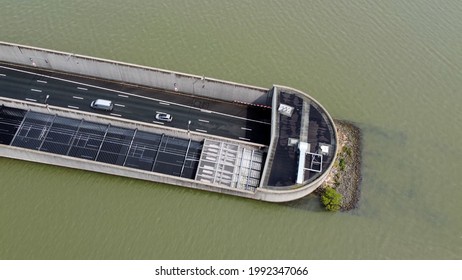 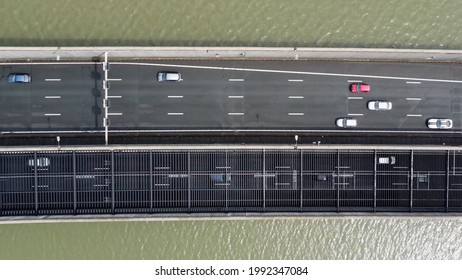 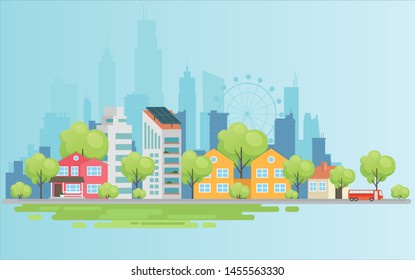 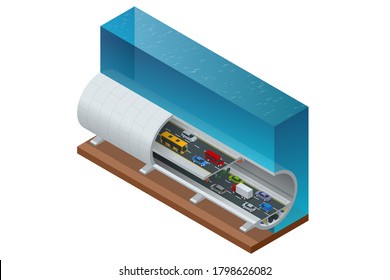 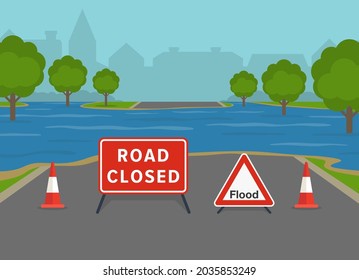 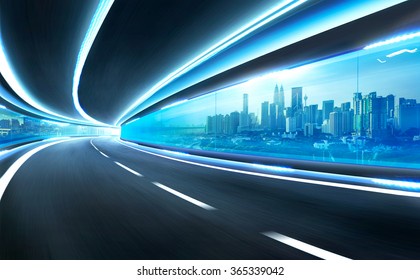 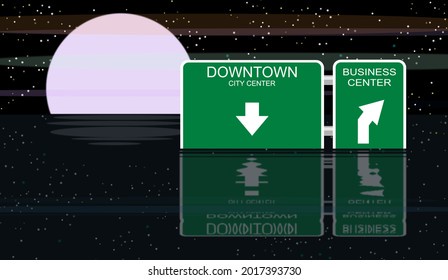 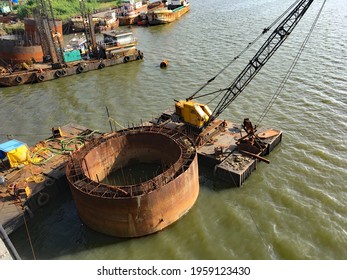 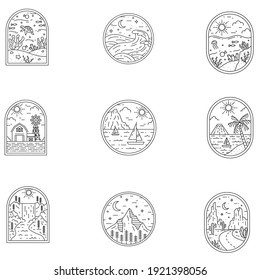 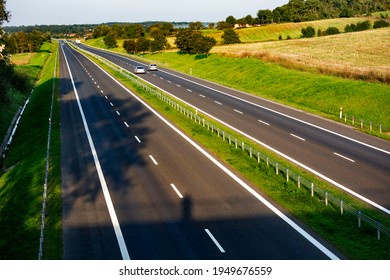 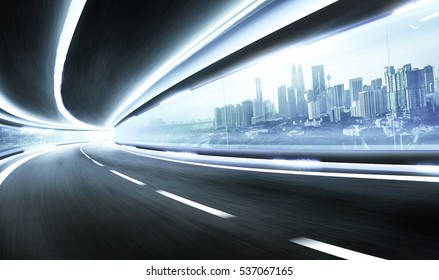