OPINION | Has Jacob Zuma Has Encouraged South Africans To Vote For This Party? 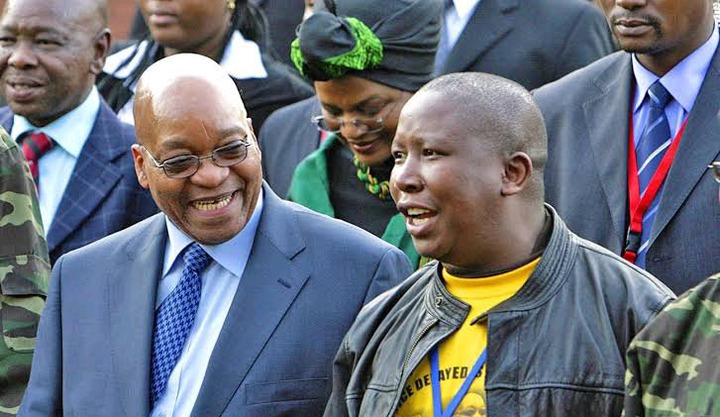 Zuma alarmed numerous when he declared this in a video message broadcast by his establishment on Tuesday evening.

Previous President Jacob Zuma has encouraged South Africans to decide in favor of the African National Congress (ANC) in the impending civil races. 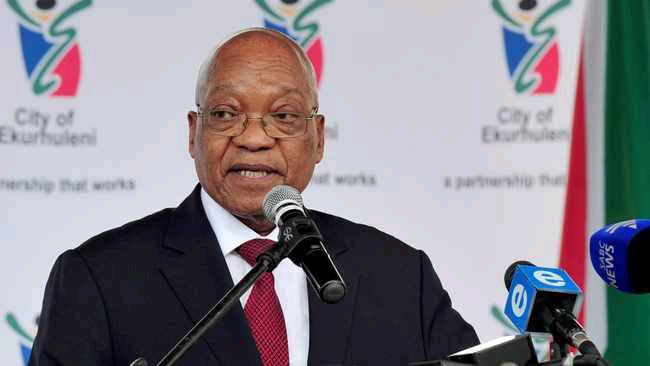 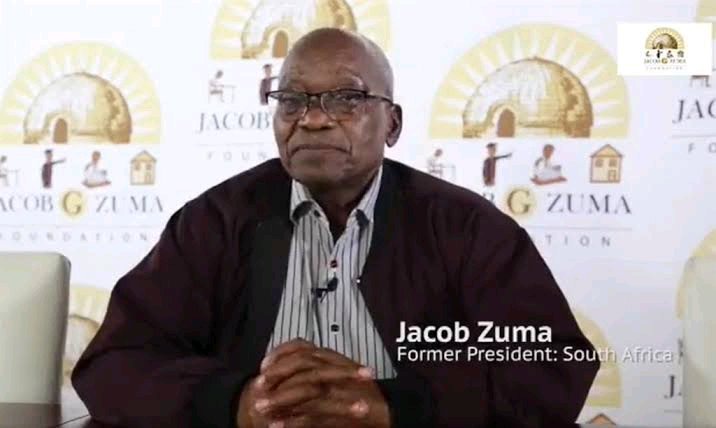 Given the pressures among Zuma and the ANC's leader, Cyril Ramaphosa, it had been a speculating game whether he would lobby for the party.

Zuma's nonappearance at the dispatch of the ANC political race statement in Tshwane last week, which was gone to by previous presidents Thabo Mbeki and Kgalema Motlanthe, exacerbated the circumstance.

"It is the ideal opportunity for the nearby government races. I have been tuning in and noticing for some time and there are a many individuals who say, in light of various reasons, they have taken a choice not to cast a ballot," Zuma said.

"This truly contacted me and I figured I should share my perspectives by asking the people who are saying this to say how about we all stand up and vote, and vote all the more particularly for the association that brought us opportunity: the ANC." 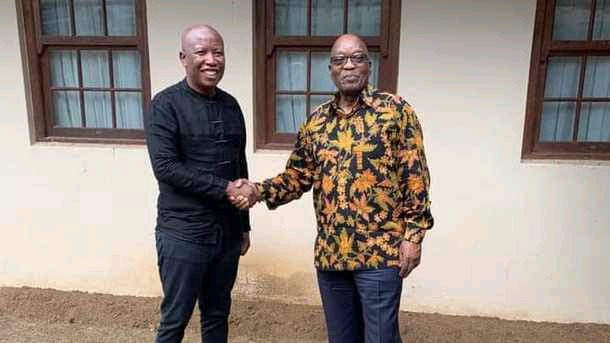 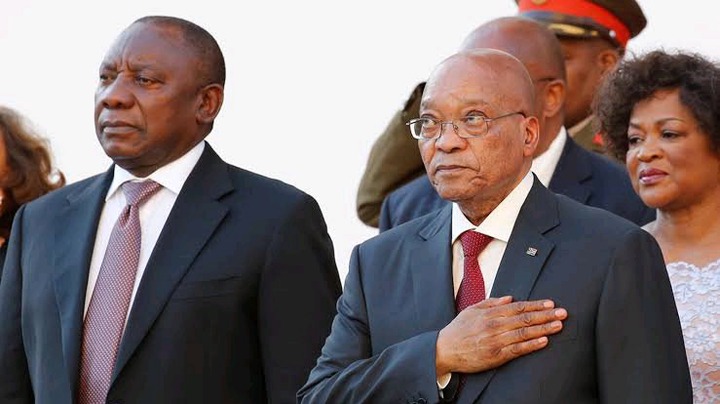 Zuma said he had heard people announce they would blacklist the decisions to show their dismay with the organization. He disagreed with this, expressing that in spite of his disappointment with a couple of issues, he will cast a ballot.

In the wake of being detained on a hatred of court charge for overlooking a Constitutional Court rule driving him to go to before the state catch test, yet additionally to respond to questions presented to him, the previous president is currently free on clinical parole.

"It's important that we do this. Regardless of whether I might be disappointed with a couple of perspectives, I plan to cast a ballot. We will be surprised when we at this point don't have a country or the ability to influence individuals' lives in the event that we don't cast a ballot. Kindly rethink and vote, as I would see it. Thank you kindly. "We should get out there and vote," he recommended.

Zuma and his despondent partners and devotees have hushed up in their help for the ANC.

They seemed, by all accounts, to be hanging tight for Zuma's "walking directions" on whether to run for president. They are expected to be spotted peddling for the decision party now.

Just Carl Niehaus, whose participation in the party was as of late reestablished, has uncovered his arrangements, expressing that he will lobby for the ANC. Some Zuma partners have disappeared, including suspended secretary-general Ace Magashule.