By Candylee (self media writer) | 12 days ago

These kids have come into the field of entertainment and made progress in their lives and some at first didn't know that they could reach this level, and no one would have thought that they could get to where they are now.But through hard work, determination, and the support from their parents they became successful. Nowadays people try every means of subsistence and technology has made things much easier because more people are now able to make a living as part of technology.

For the past few years we have been ignorant and didn't know much of the term 'influencer' but then early last year which is the year 2020 we began to hear more and more news about people making money through influencing.

Many celebrity parents are now setting up social media accounts for their children or even before they are born, and it has paid off for them.

Through collaborations and partnerships with corporations, their children are coining the term on social media

Parents are trying their best to convince their kids to stand up for themselves while there is still time so that they will know that nothing in the world comes easily.

Although not all of the children I'm going to talk about here are influencers, some do the opposite, like acting, dancing and so on.

Lithonolofatso Lithlakanaye shocked the whole SA with his amazing acting talents, viewers and actors and actresses were all stunned by his intelligence,he storm in the entertainment industry and left everyone shaken.

The 10-year old is a South African actor who plays on scandal which airs weekdays afternoon.The young is doing great as his still with the popular show, entertaining and showcasing his talent of acting. 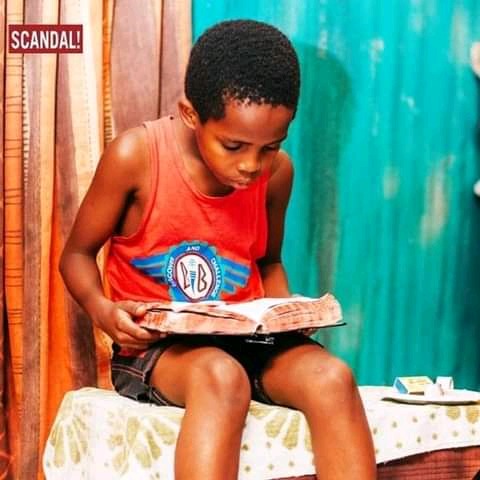 Kairo Forbes leads the pack with over 1 million Instagram followers, which she achieved in just a blink of an eye. Kairo along with her celebrity mom, DJ Zinhle recently launched kids masks.

She also became the first influencer for her mother's accessories company, Era by DJ Zinhle, and she's the face of a children's watch. Kairo has partnered with a variety of companies, including Apple's iStore, Disney Africa, and Earth Child Kids. 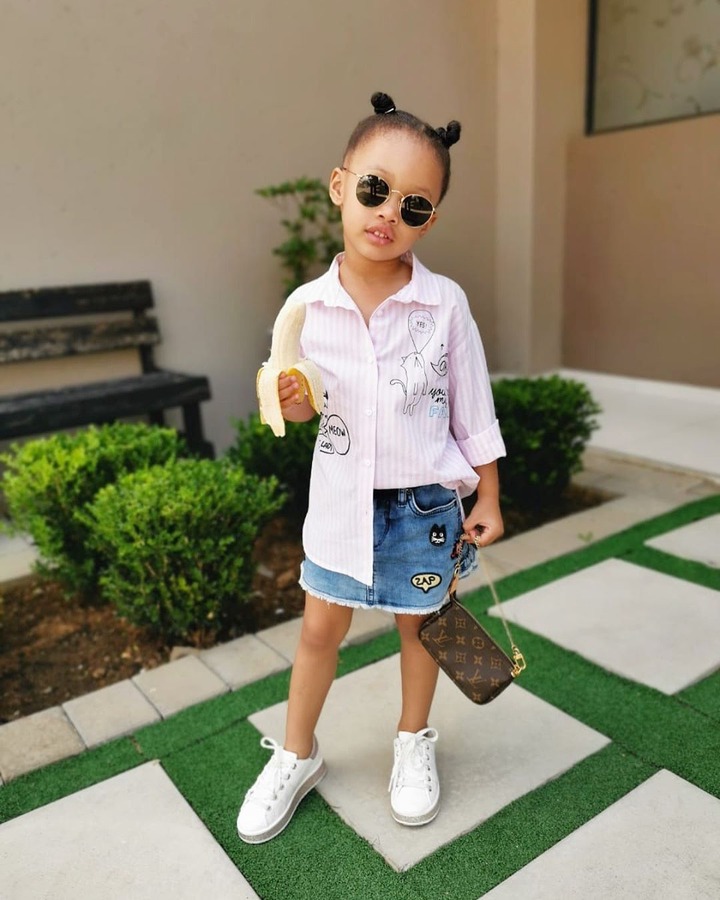 I banathi is the daughter of the well-known SA Poet Siyabonga Mpungose just like her father Ibanathi is the most talented and brilliant kid we have ever seen in the world,

Ibanathi started by recording and posting videos on Facebook with his father just for fun, little did she know that she was paving her way to even bigger opportunity as she's now an MC and the ambassador of Nido. 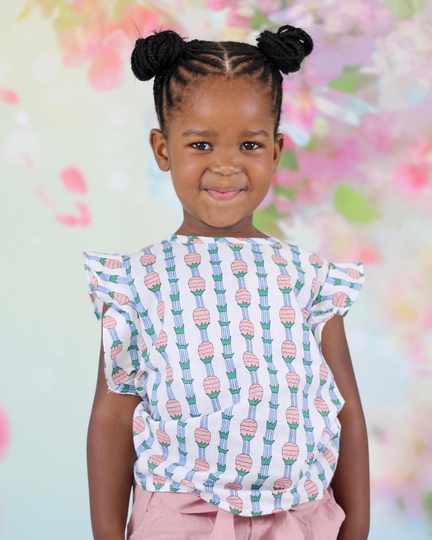 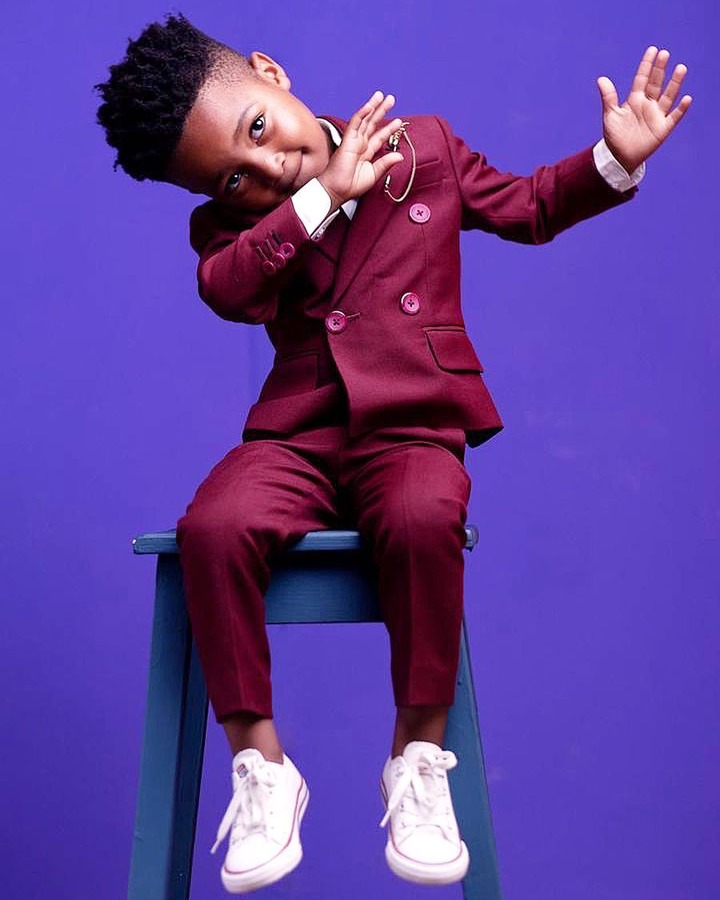 Vivaldo Mcagwe, who is the son of SA musician,dancer and TV personality Lindo Sithole, recently established a children's line of T-shirts and jumpers on Cava Apparel.Valdo has also worked as an influencer for Cotton On Kids, selling school backpacks.

He also has a YouTube channel with over 25 000 subscribers and is the youngest South African musician to have an iTunes song with over 1 million YouTube views. 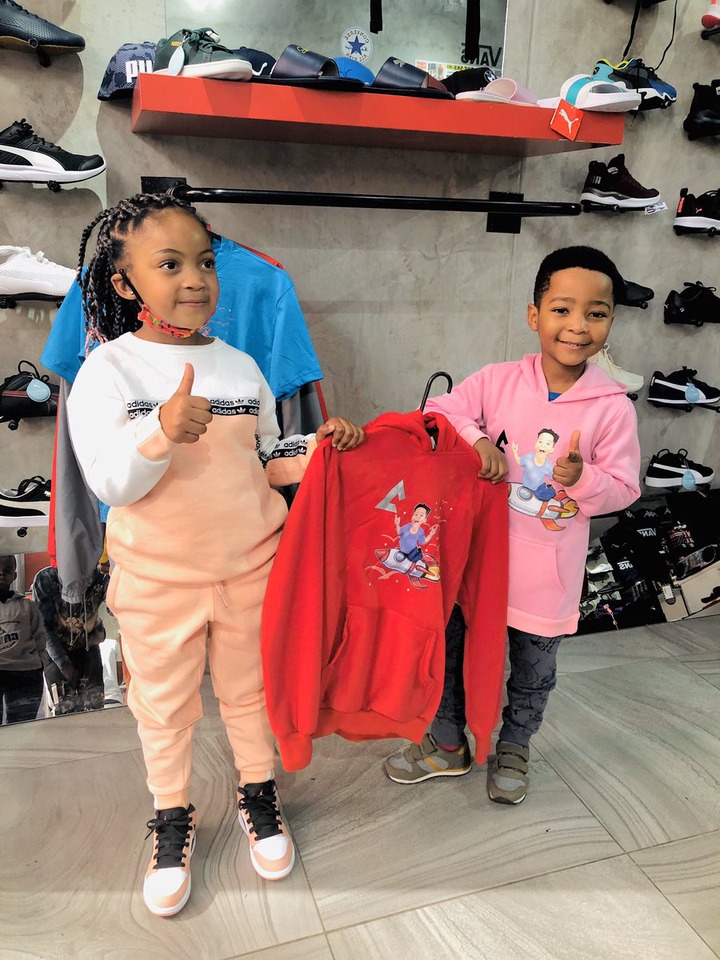 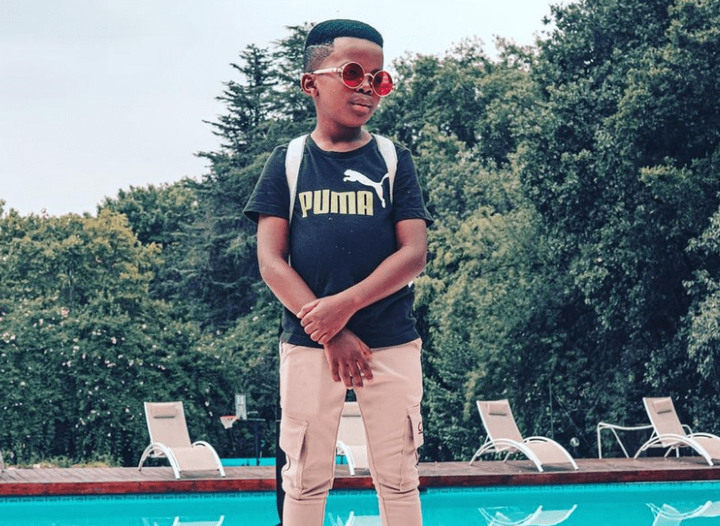 For a kid at his age, Rethabile wowed South Africans with his out-of-this-world dance talent,Retha is a skilled dancer and vocalist with more than 600,000 Instagram followers.

The 10-year-old dancer has also released an EP titled Tom and Jerry, which is available on all digital music platforms. He has worked with various artists such as Kamo Mphela, the Amapiano dance queen, as well as a number of other dancers.

Retha also has a children's apparel line that is offered on Cava Apparel, and he is affiliated with the sportswear company Puma. He also has a YouTube account with over 1 million views and over 12 000 subscribers

The self-taught DJ, Dj Arch Jnr rose to fame after winning South Africa's Got Talent in 2015 at the age of three-year-old. He also claimed the title of being the youngest person to win a "Got Talent" title.

The young DJ also set a record when he was accepted into Guinness World Records as the world's youngest DJ in 2017. According to Guinness, Arch had surpassed Japan's Itsuki Morita, who had held the record since March 2017.

The young talent Dj has progressed to the point that he now only plays sets with professional deejay equipment. It's the same gear he had to use to qualify for the Guinness World Records title in his selected category.Arch uses Pioneer CDJs and Algoriddim Djay Pro software to play with the big guys. 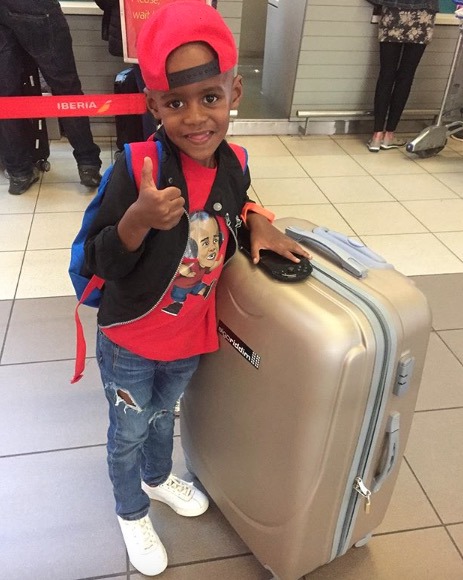 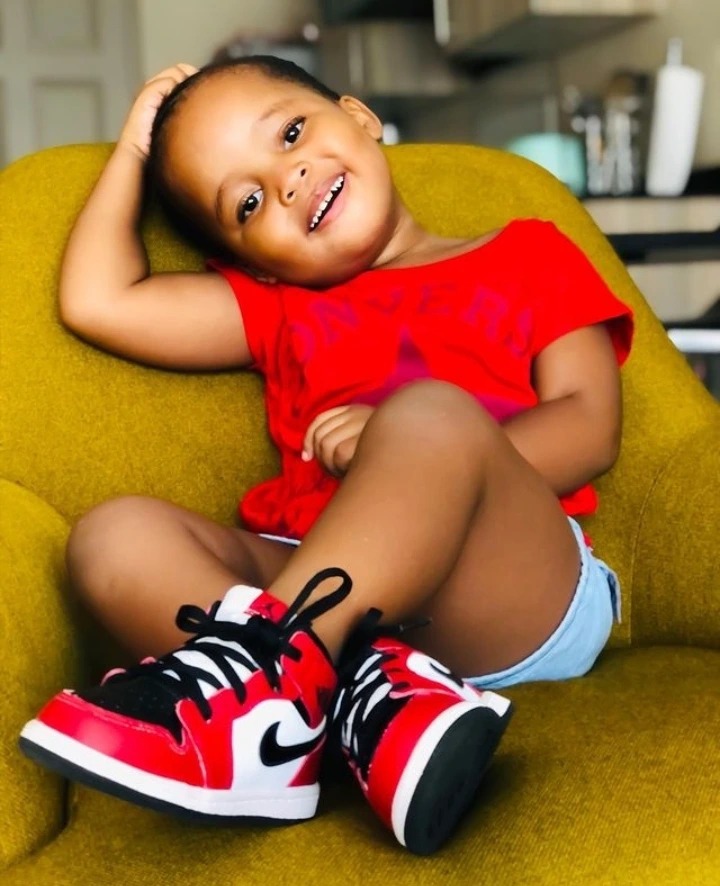 Sbahle is the daughter of Ntando Duma, an actress and TV personality, and DJ Junior De Rocka. Sbahle collaborates with Khosi Nkosi, a fashion designer.

The 4-year-old hotstepper debuted on the runway at the AFI (African Fashion International) Joburg Fashion Week in October 2019.She also has a YouTube channel with about 1 million views and over 39 000 subscribers.