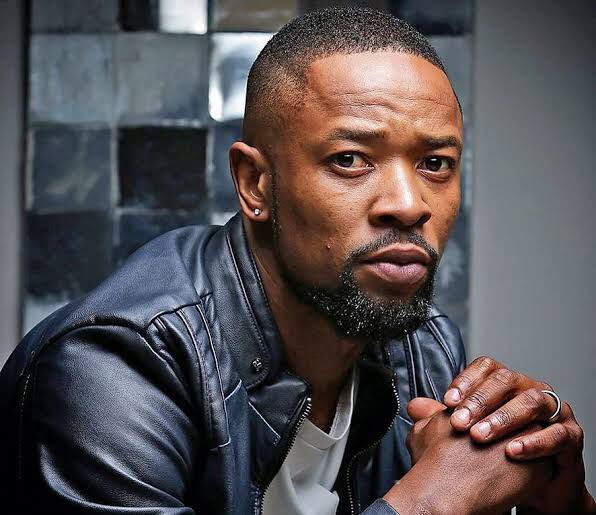 SK Khoza is South Africa actor, he is well known for his role at the show called The Queen. SK Khoza is a very talented young man who can act, dance and sing as well. He has been in the television for quiet some time now, he is mostly famous for his charming looks and his criminal activities or roles rather that he plays on the television. SK Khoza has appeard in the movie series such as The Kings of Joburg where he is one of the stars. 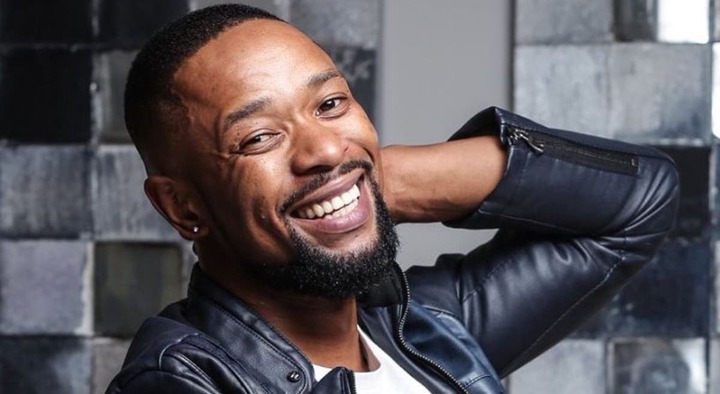 It has been reported that SK Khoza has been fired by Multichoice. SK Khoza is currently working for the show called The Queen. SK Khoza can't seem to be staying out of trouble, i mean...how many times he has been fired. He basically gets fired each and evey year by the same production company. Like he really needs to grow up and take his career seriously. Few weeks ago he was arrested for assaulting his fiance because she accused him of cheating. It really shows that SK Khoza brings a bad reputation to the Multichoice company, we hope he learn his lesson this time. 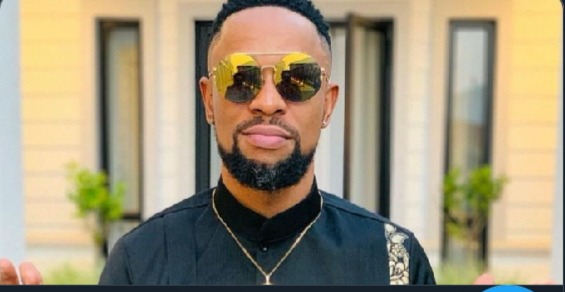 In my opinion i think SK Khoza should stay out of the acting industry for a while, to sort out of his matters on his private life. Because it is clear that they affect his work in a negative way. SK Khoza has so much talent but so far i don't think he realise it. He is not grateful for all the things he's got in his life. Since Multichoice has fired him so many times, i think this time they will bring him back again. Many of his fans love him and his drama that he brings to the television.