The whole country was very amazed at a seemingly historical coalition that was supposed to take place within minority parties. About six political parties were supposed to come together in Johannesburg in order to make Herman Mashaba the new mayor. 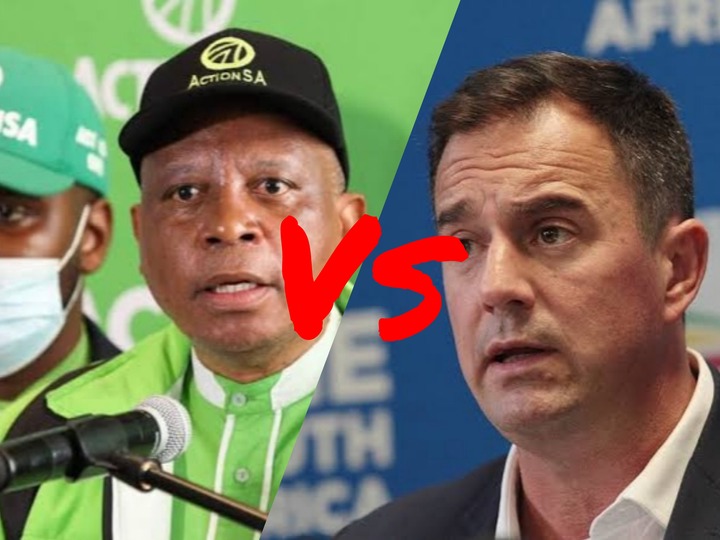 According to a tweet that was sent by the leader of the Democratic Alliance John Steenhuisen, they will no longer be agreeing to this coalition because it depends on the economic Freedom Fighters. He explained that even though the Economic Freedom Fighters are not part of the coalition the fact that they have some votes around the city of Johannesburg will need them to vote for the decision. 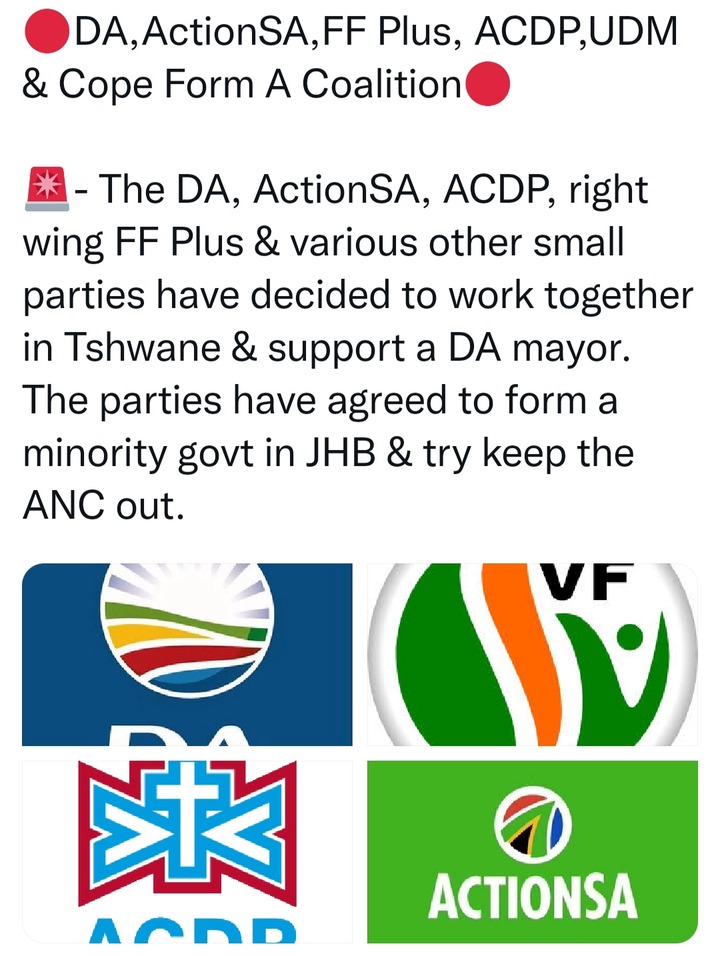 This is what the leader of the DA is against. He does not want anything to do with the Economic Freedom Fighters. The Democratic Alliance being the majority vote holder, this whole deal depended on it agreeing. Now that it refuses to work on a deal that will include the Economic Freedom Fighters Herman Mashaba chances of being the mayor of Johannesburg have been shattered.

Of course the deal was too good to be true but this whole thing shows just how selfish the Democratic Alliance can be. It is acting like the big party it is and wants to control all the other small part is. This coalition could have seen the ANC lose a lot of power but now that the Democratic Alliance is pulling out it becomes good news for the African National Congress. 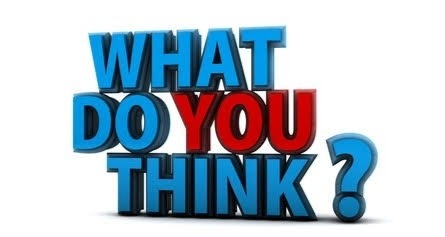