The worlds most famous kids 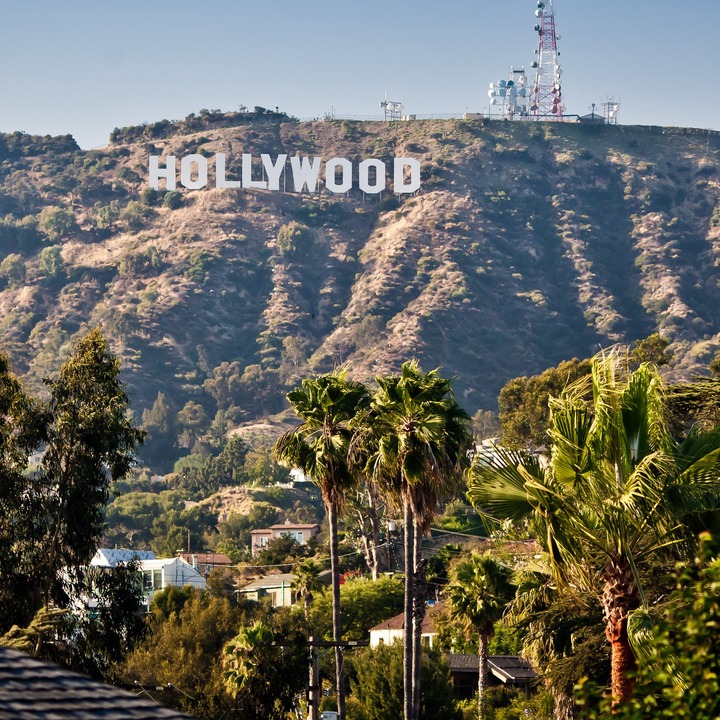 The United States of America has Hollywood which has produced numerous richest and popular celebrities of all times, their children have always took the internet by storm and the majority of them took the tittle of the world's most famous kids. 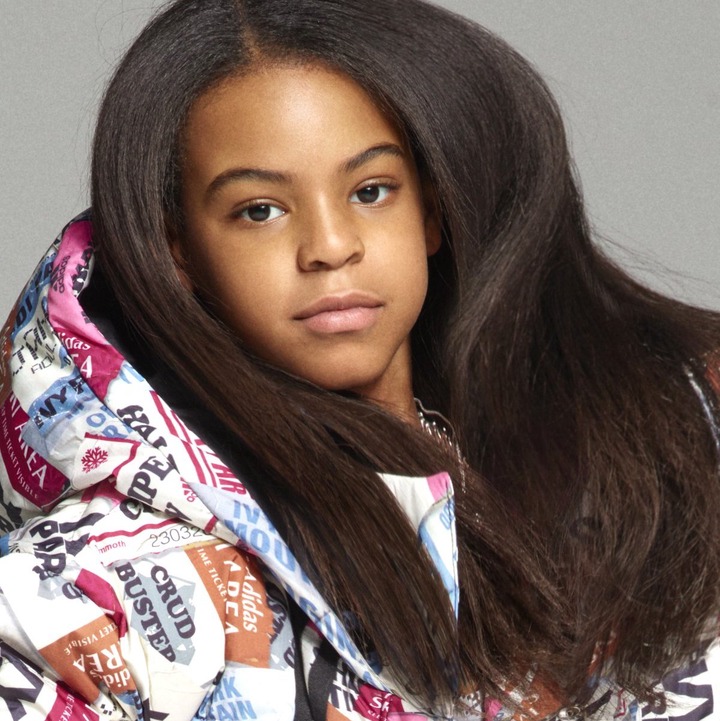 Blue Ivy Carter is the first and eldest daughter of Beyoncé Knowles Carter and Shawn Corey Carter professionally known as Jay-Z. She was born on January 01, 2012 at the New York City and she is 9 years old.

Blue is an American singer, she was featured on Jay-Z's song Glory as the New Princess of Pop. The song was dropped two days after her birth, although she was just crying and gurgling she became the first ever youngest person to be on chart of the Billboard Charts.

After two days of her birth CBS and Time concluded her as one of the most famous baby in the world. Her parents have worked so hard to put her name almost everywhere, she has been featured in Books, video games, shampoos and collaborations.

Blue Ivy was on Beyonce's Black Is King film because she was featured on Brown Skin girl song, in 2019 and earned awards at The BET awards, Soul Train Music Award for the Ashford and Simpson song writer's award, outstanding Duo and Group at the NAACP. 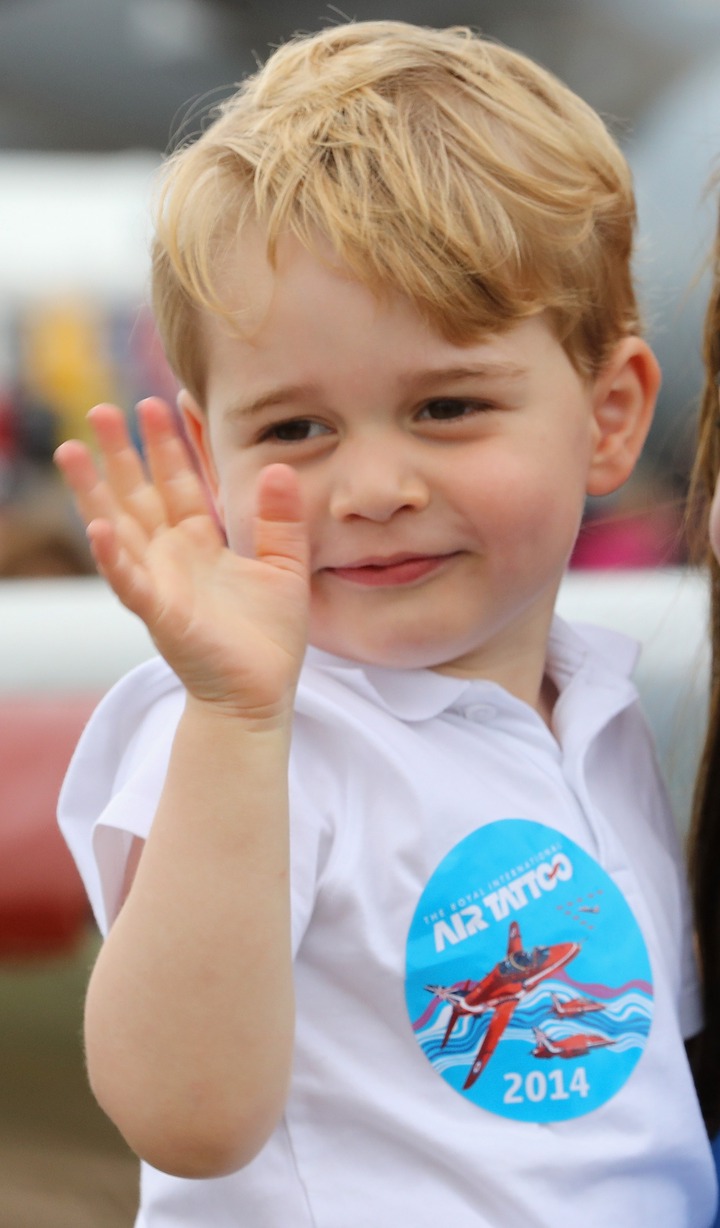 Prince George of Cambridge is George Alexandra Louis, he is the member of the Royal family in British. When he was born, he was celebrated because one day he will be a king, he was borb 22 July 2013 and is 8 years of age.

He is the eldest son of Prince William and Catherine Middleton and he was born at St Mary's Hospital London, U.K, His Royal Highness Prince George has a net worth of $3 billion for his fashion sense influence.

He always accompanies his parents on royal tours. Barack Obama gifted him with a horse when he was born, he has two other siblings, Princess Charlotte of Cambridge and Prince Louis of Cambridge. He is the official future king, he is called His Royal Highness Prince George of Cambridge. 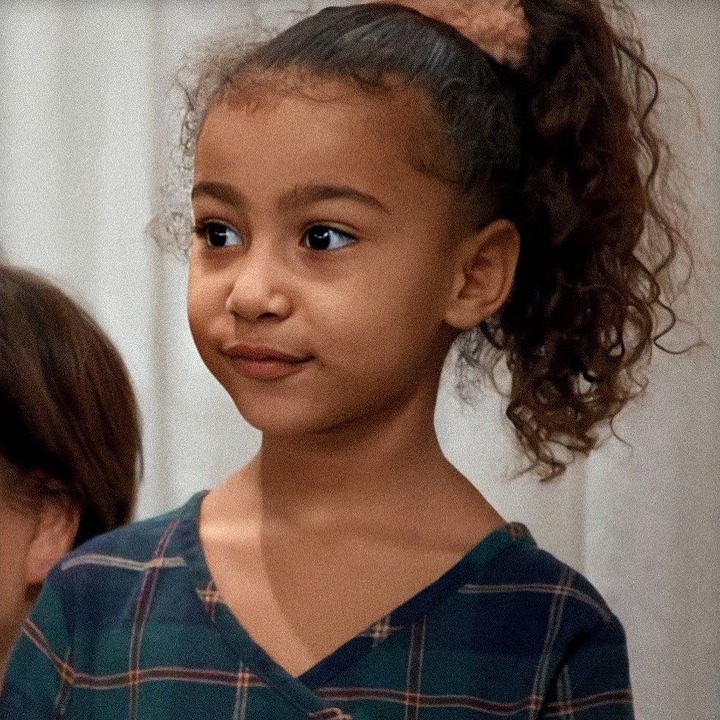 North West is the eldest and first daughter of Kim Kardashian West and Kanye West she was born in Los Angeles, California USA. She was born June 15 2013 as a premature and she is 8 years old.

She has other other younger 3 siblings, North has lived a great luxury life since she was born because her parents are billionaires, she is a model and singer . She has been on the cover of Vogue and WWD Beauty.

Like any other kid she attends school at Prestigious Sierra Canyon school, her parents revealed that they have a trust fund for her worth $10 million.

She was born in a very big extended family witb everyone being famous, being born on camera and all her life was documented from birth, she is a reality television star too and the most fashion forward Moghul.

She is the celebrity kid and badged by Time as the world's most popular kid other than Blue Ivy and Prince George Louis. 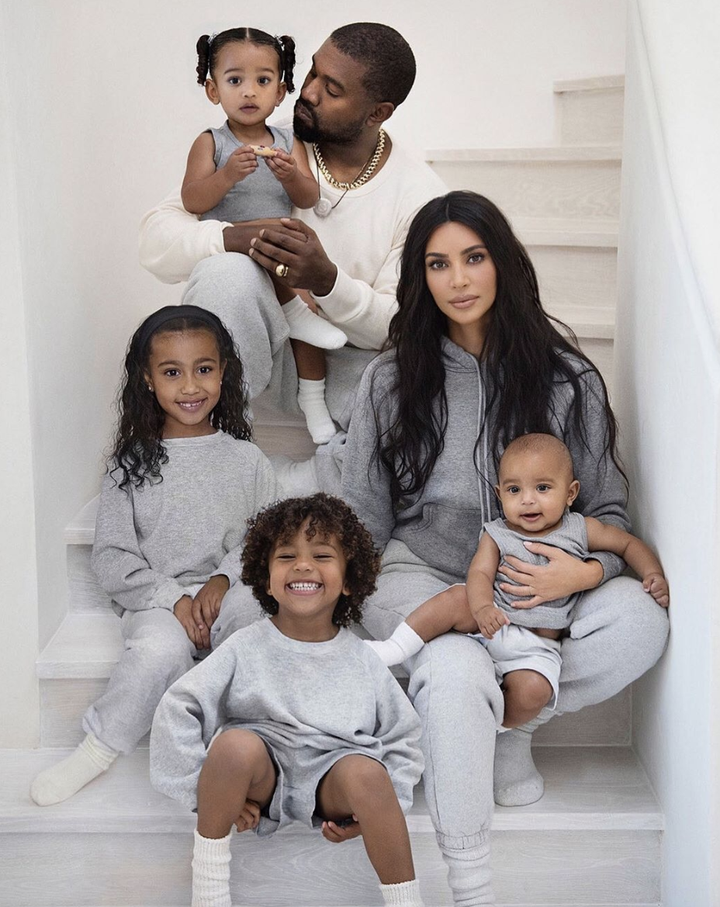 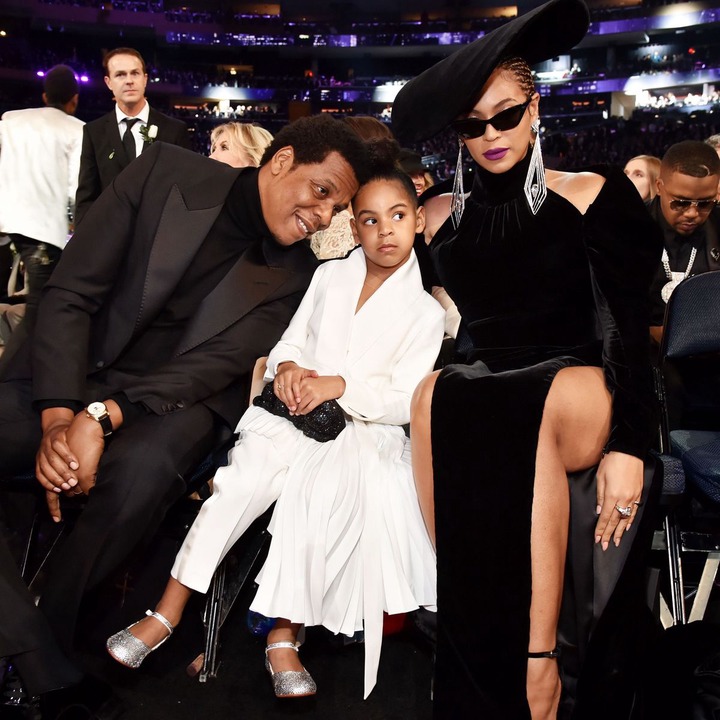 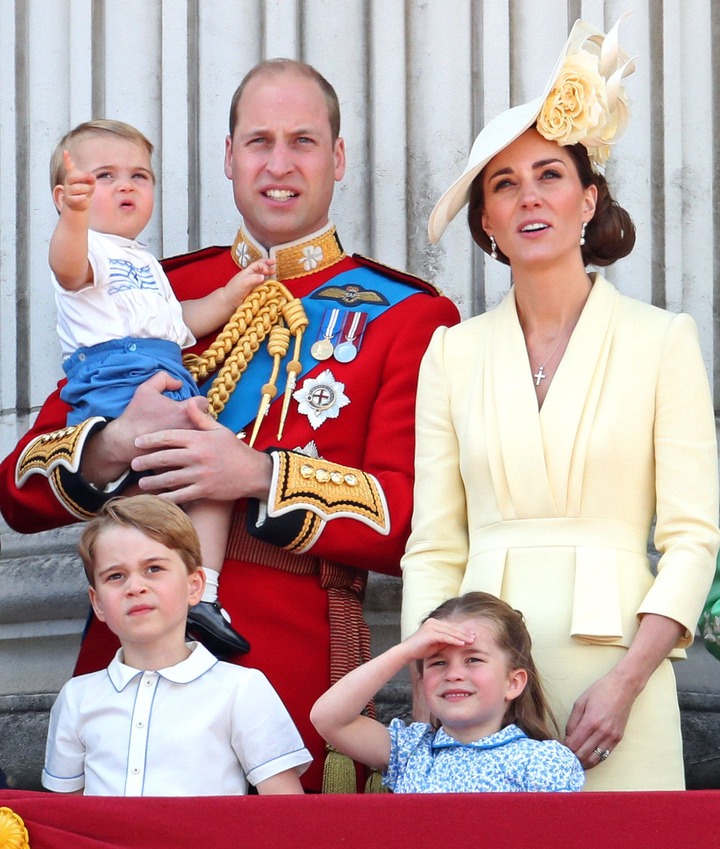