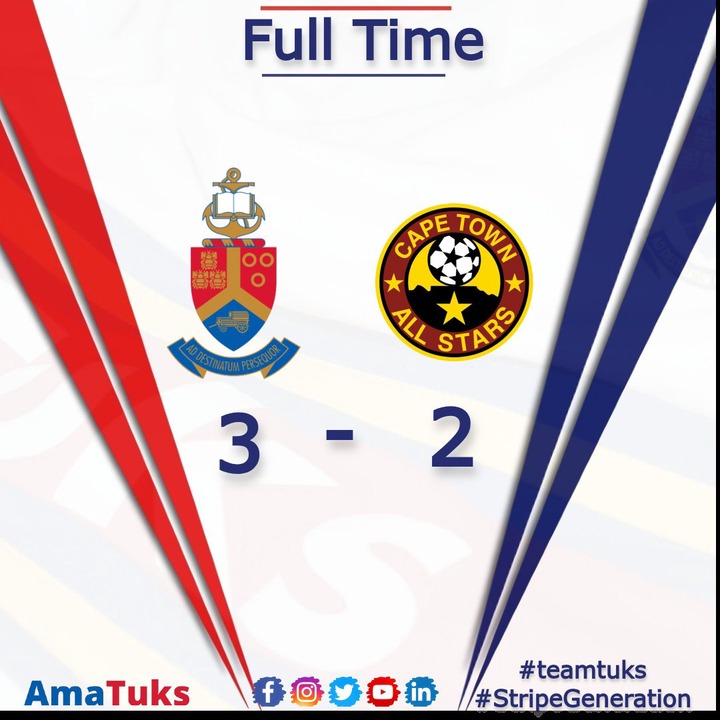 Cape Town Spurs managed to hold Hungry Lions FC in a one all draw as they shared points after ninety minutes of display.

Uthongathi Football Club tasted another defeat by the log leaders Platinum City Rovers who scored a late goal by Mtsweni who earned the team maximum points in the league.

The AmaTuks University of Pretoria managed to clinch their second win against Cape Town All-Stars in fascinating and thrilling fixtures which saw a total of five games scored.

Julia, Barns, and Phewa were all on the scoresheet for the home side as the goals were enough to end the three points.

Tshakuma failed to earn themselves a victory at home when they came from behind to clinch a late equalizer against Black Leopards during the Venda derby which had lot of expectations. 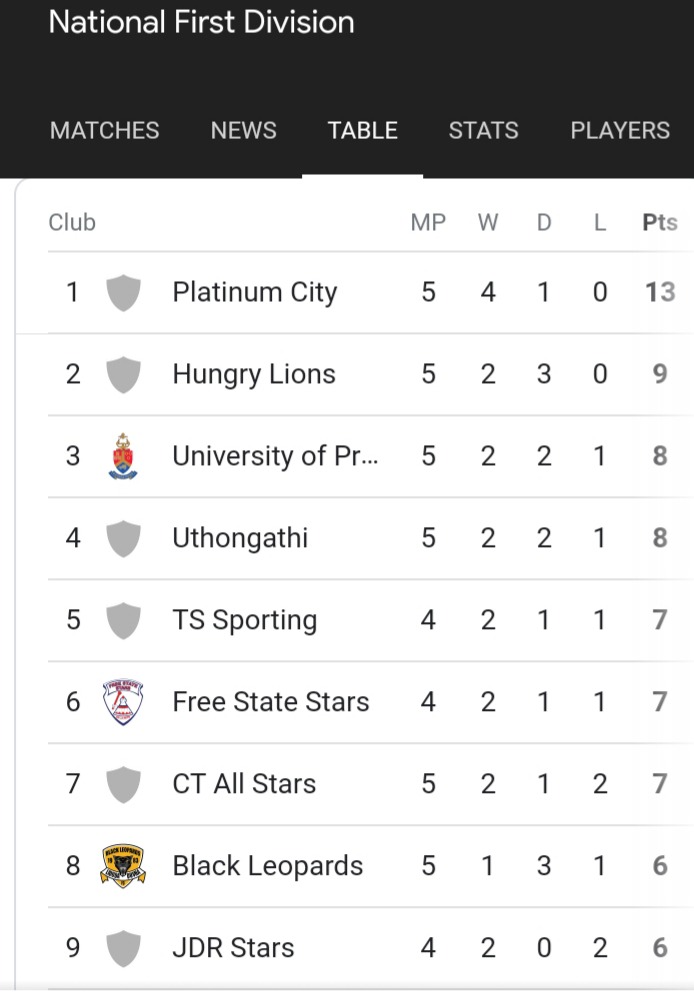 A victory by log leaders saw them extend to 13 points on the log and are still unbeaten in all of their fixtures in the 2021/2022 season.

Ama Tuks leapfrogged to the third position behind Hungry Lions who snatched a draw against Cape Towns Spurs in the Mother City derby. 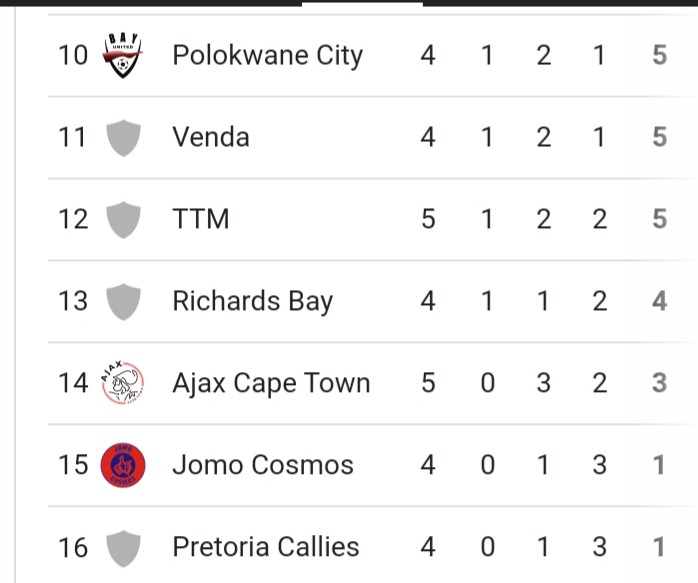 Uthongathi and Ama Tuks are only separated by goal difference as they are level with points on the log.

TTM moved to 11th position as they are level with Polokwane City and Venda Football Academy.

Today's fixtures saw a total of 10 goals scored with log leaders Rovers who were the only team that bagged a clean sheet after refree final whistle.