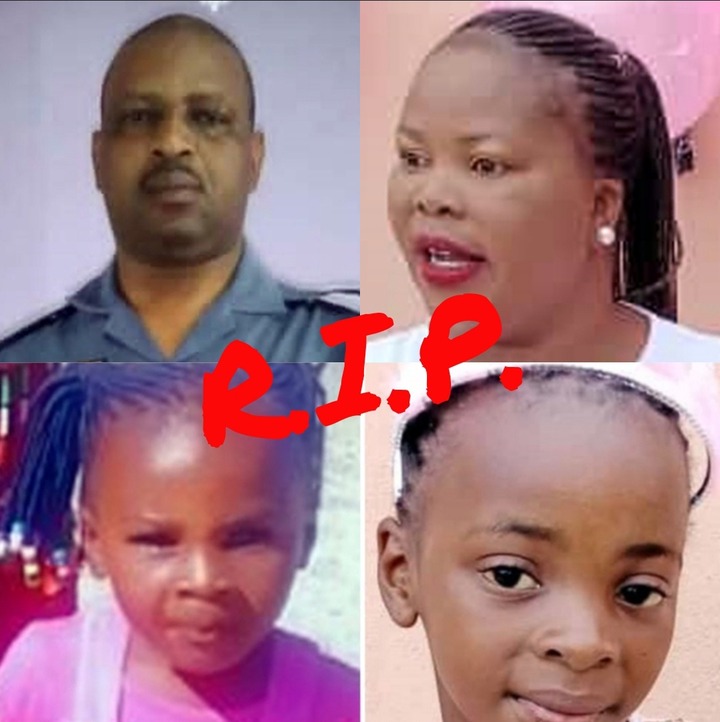 A police officer is alleged to have went through an ordeal along with his family members where they unfortunately passed away from a fire that broke out inside his house because of a light switch, this is believed to have occurred after load shedding had finished and the electricity had come back up.

At the moment we are going through a huge incident in the country where many areas are experiencing periods where they are living in the dark for several hours and this is something that has exposed them to a lot of problems, especially having to do with crime as well as murder and accidents – the incident occurred in Wesbank. 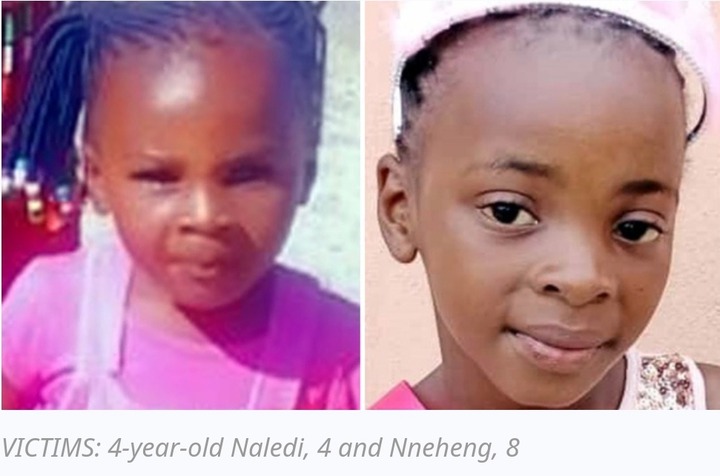 The fire killed officer David Lekhetha Who is a 48-year-old, his wife Thakane Who is 38 years old, their daughters Nnehend who is 8years old and Naledi who is 4 years old after Nneheng’s birthday party.

The incident happened on Ringwood Street where the home had been destroyed by the fire, this is a very hopeless situation for the children who are going to have to go through their lives without their parents anymore it is an unfortunate incident, family members from several parts of the country were contacted and told about the unfortunate circumstance and they were truly heartbroken to receive the news and the necessary preparations have been made. 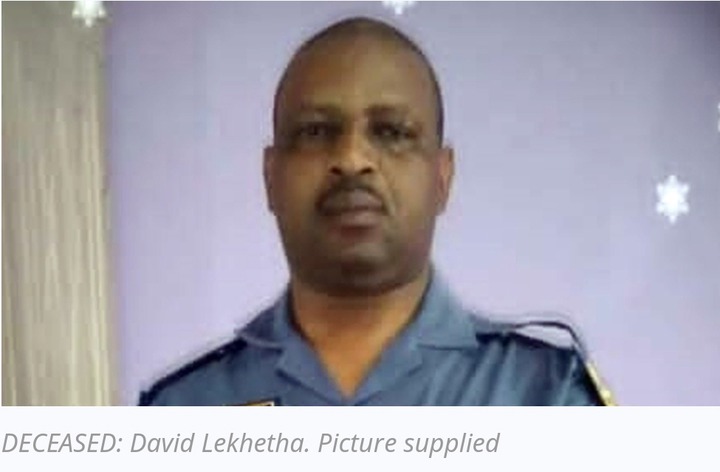 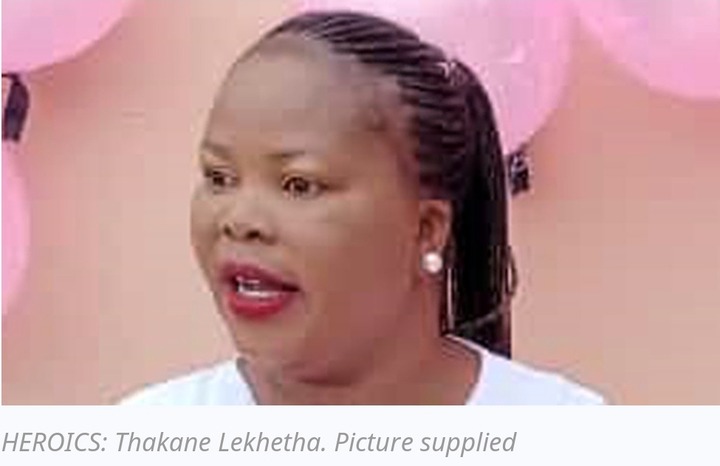 The husband, wife and his two children had already died, his three other children and granddaughter escaped with injuries. It is believed that the mother died from smoke inhalation because she was trying to save their children, she did manage to save some of her kids however she completely lost consciousness when she exhausted herself.

She managed to get her 18-year-old daughter and her granddaughter, 11-year-old and one-year-old kids out. It is believed that they were found in their rooms, none of them were burned from the fire so they only died from smoke inhalation. 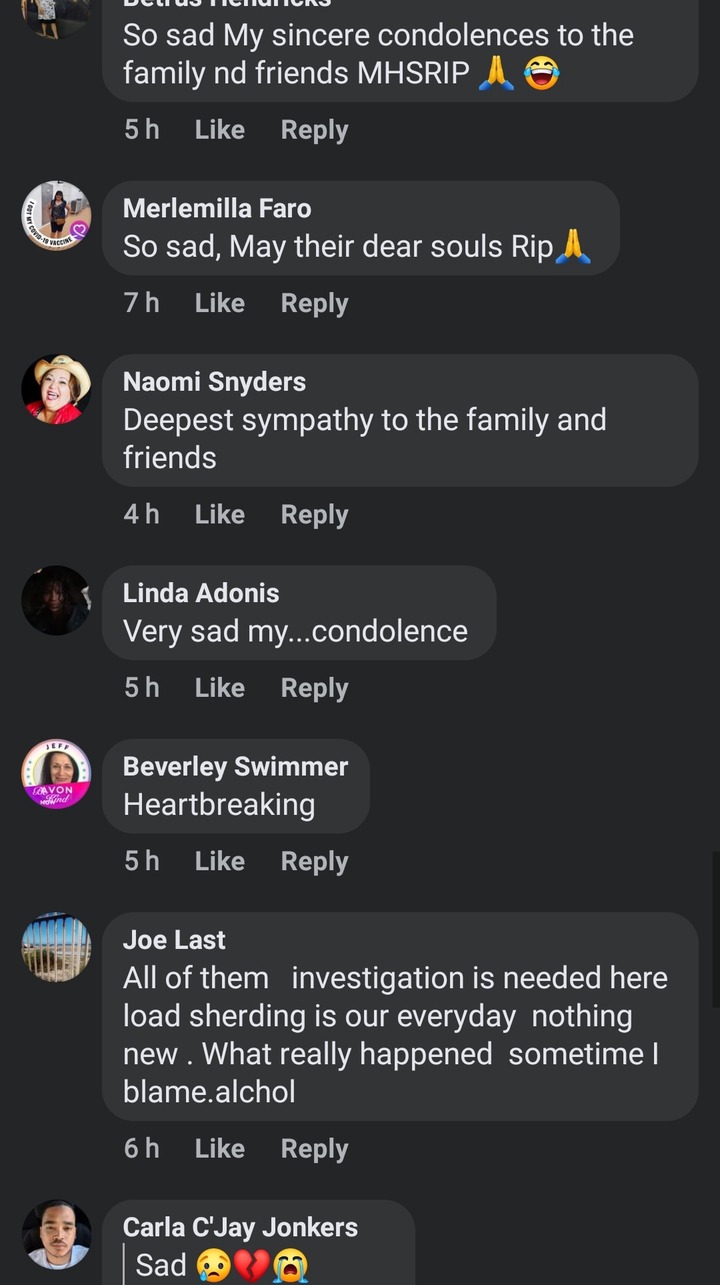