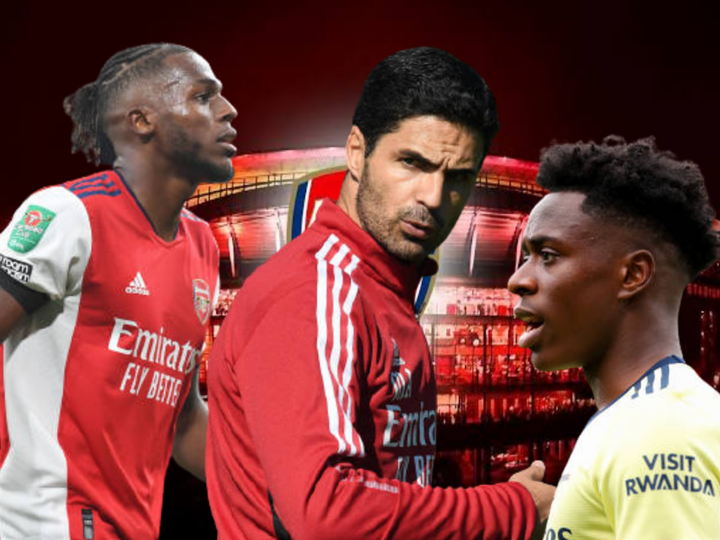 Tottenham Hotspurs has played five games this season, losing two consecutively and winning three. Spurs are without a doubt the weakest London team at the moment. Chelsea and Crystal Palace have exposed them in their last two games. Their center-back mishmash isn't a cause for concern. Take a look at their right-back player, Emerson Royal, who has been a complete disaster since joining the club from Barcelona. Every other player in that end has bullied him out defensively. This is yet another reason why Arteta should exploit Spurs' flaws in order to win the London Derby; both of these players must start the game.

Prior to the return from injury of Thomas Partey, he was Arsenal's most important midfielder. The lone player who confidently and confidently moves the ball forward in the hopes of scoring a goal. 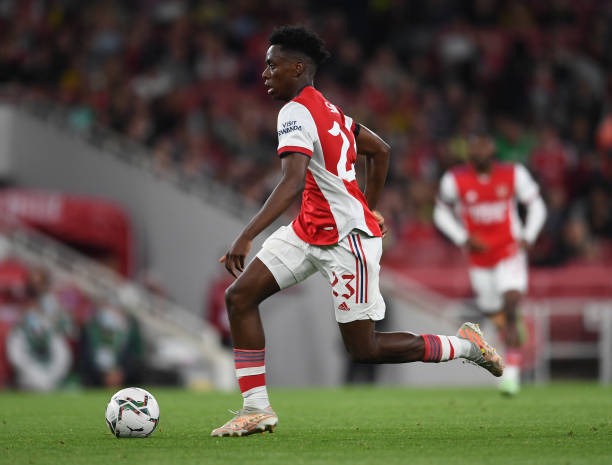 Spurs lack the power in the middle of the field to operate from the center. The only Center midfielders in that position are Ndombele and Winks. The two players are not defensive in any way, and their versatility in the middle of the pitch allows Thomas to easily manipulate them. Lokonga will be able to move freely in a box-to-box format. Arsenal would be able to infiltrate the Spurs box with many attacks if they exploited the midfield weakness.

It shouldn't be a question of Nuno starting versus Spurs. In the last two games, he has demonstrated his defensive and offensive strength. He's quick and nimble, and he's good in the breakaway areas. We've realized that Kieran Tierney's actions have become so predictable. Opponents appear to be able to read him and stop him in his tracks. 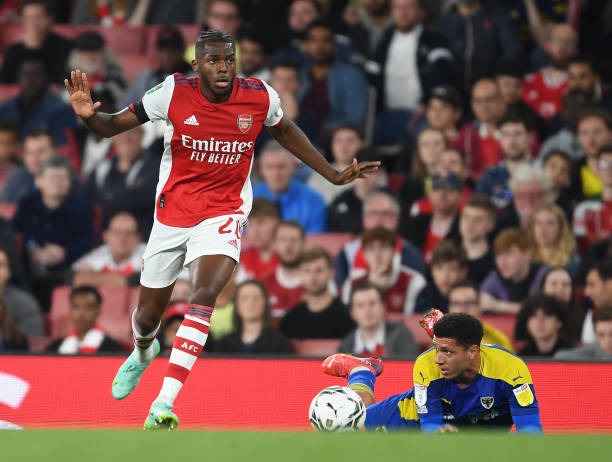 Nuno is similar to Marcelo in that he can't be pushed away from the ball since he uses both feet. Any slumbering defender will be jolted awake by his physical prowess on defense. 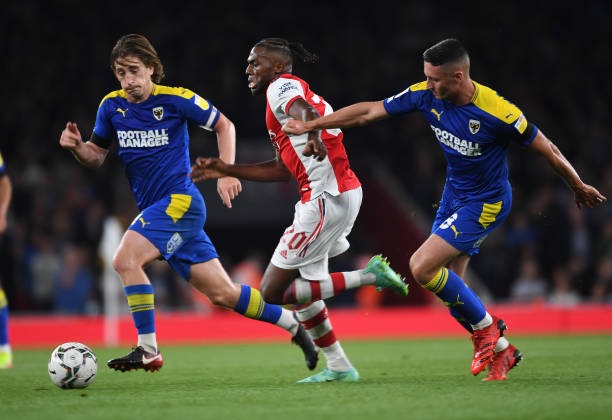 When you're up against Heung Min Son, Harry Kane, and Dele Alli, you have to be on your game. You'll need a big guy to stop them, as well as a hard tackler to put them off their game. Nuno should start for Arteta against Spurs, since a dependable defender will keep Spurs at bay.