The BMW 3.0 CSL Has been Outfitted with Proper Batmobile Gear and Sells for a Low Price

By UpdatedDaily (self media writer) | 9 days ago

There aren't many instances where an apparently random collection of letters and numbers has such meaning for car collectors. The 1972 BMW 3.0 CSL is one of those examples, as it's more than just a jumble of markings. 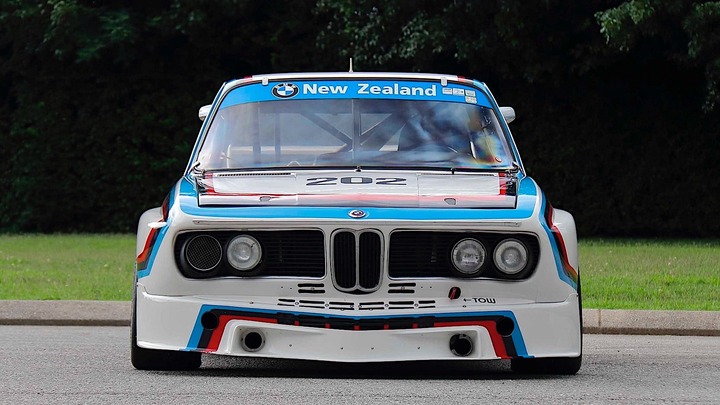 The CSL badge is one of the most coveted on the car market. The coupe, sports and light machine was born in the BMW family in the early 1970s and is one of those homologation specials that end up being real treasures once they age and become irrelevant in the racing series for which they were designed. 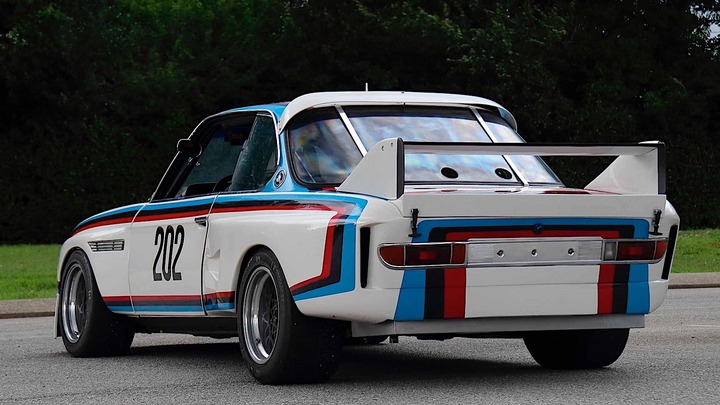 The 3.0 CSL, being such a machine, was not mass-produced, with records indicating that only about 1,100 examples were produced. That, of course, makes them even more rare and desirable. 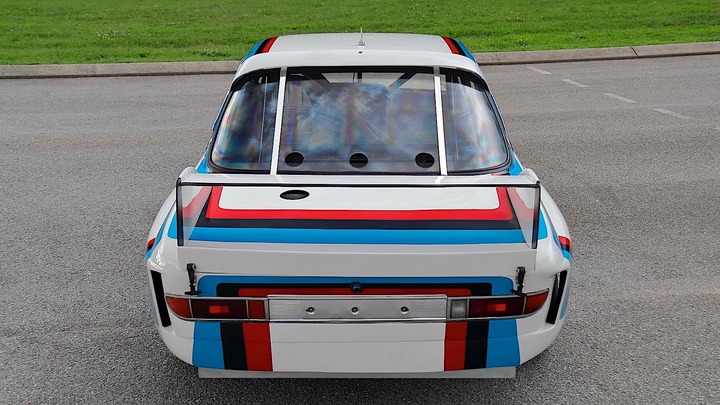 We discovered one such vehicle on the lot of cars that will go under the Mecum hammer in Chattanooga next weekend. It's not just a standard 3.0 CSL, if such a thing existed, but one decked out in full Batmobile regalia, right down to the rear wing. 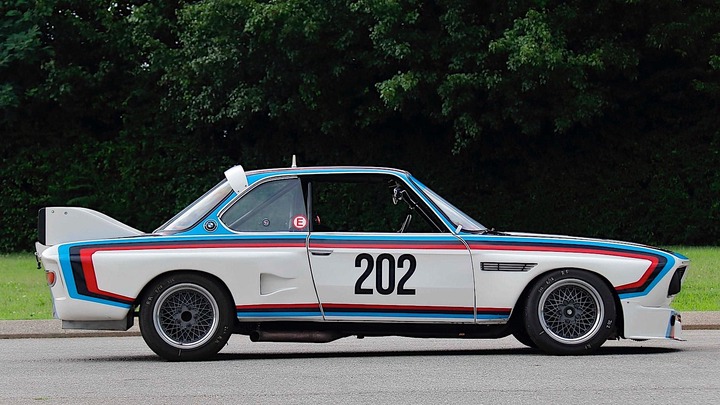 The vehicle has a lengthy history. It was initially shipped to New Zealand, but was later imported into the United States for an unknown reason. It's not just another show car (though it has made appearances at events such as the Rolex Monterey Reunion), but it's also been driven in competitions such as SVRA. 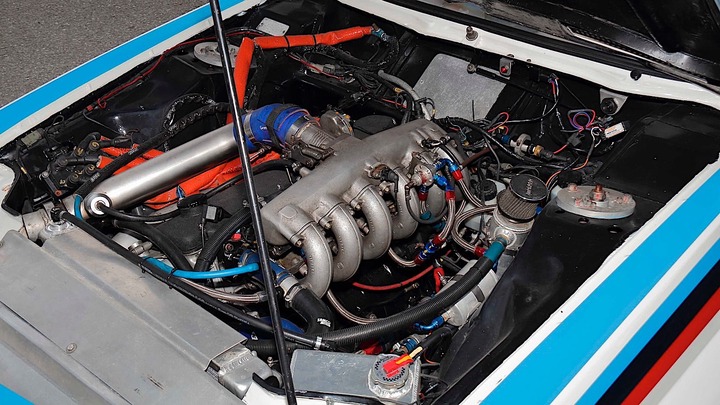 The Bimmer appears to have all the right components, from the 3.0-liter engine and 4-speed manual transmission to the white exterior with M blue and red stripes. 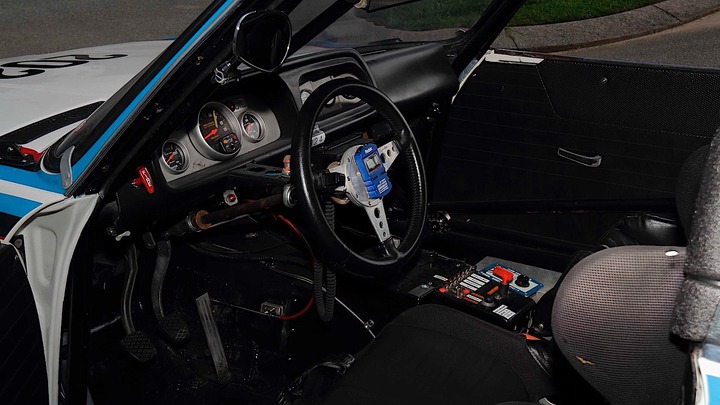 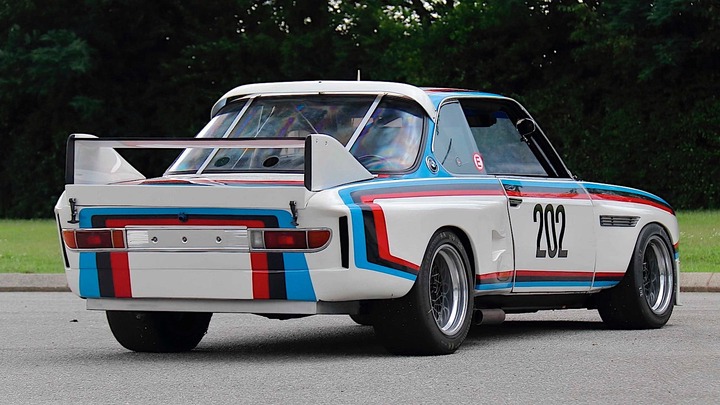 It is selling with a reserve, but we don't know how much it is.