Bafana VS Ethiopia: Find Out How You Can Get The Tickets To Watch The Match Live

By CaracalNewsa (self media writer) | 14 days ago

The number of people who will be allowed to see South Africa play Ethiopia at FNB Stadium on Tuesday has been announced. 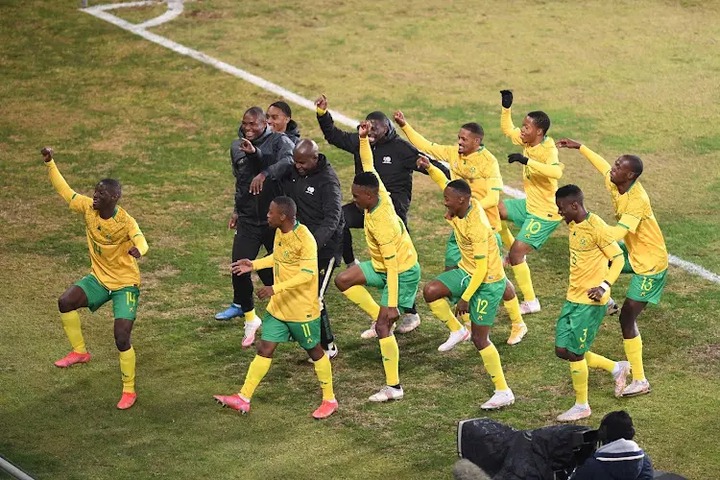 When Bafana Bafana takes on Ethiopia at the FNB Stadium on Tuesday, it will be the first time since South African fans were banned from watching live sporting events in March last year.

The South African Football Association (SAFA) has previously stated that the arena might be available to fully vaccinated supporters, and it has subsequently been confirmed that 2000 people will be allowed to attend the forthcoming FIFA World Cup qualifier in 2022. 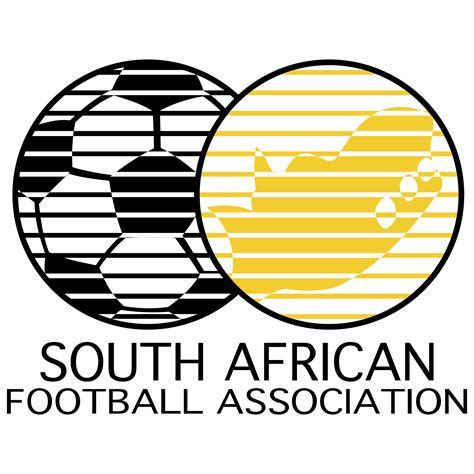 On Monday afternoon, tickets for the limited number of seats available to attend the highly-anticipated match will be available for purchase through an online application process that will be opened on a new website.

"The Cogta Ministry has authorised the re-entry of a restricted number of spectators into the stadium. This afternoon, the website for applying for tickets will go online." 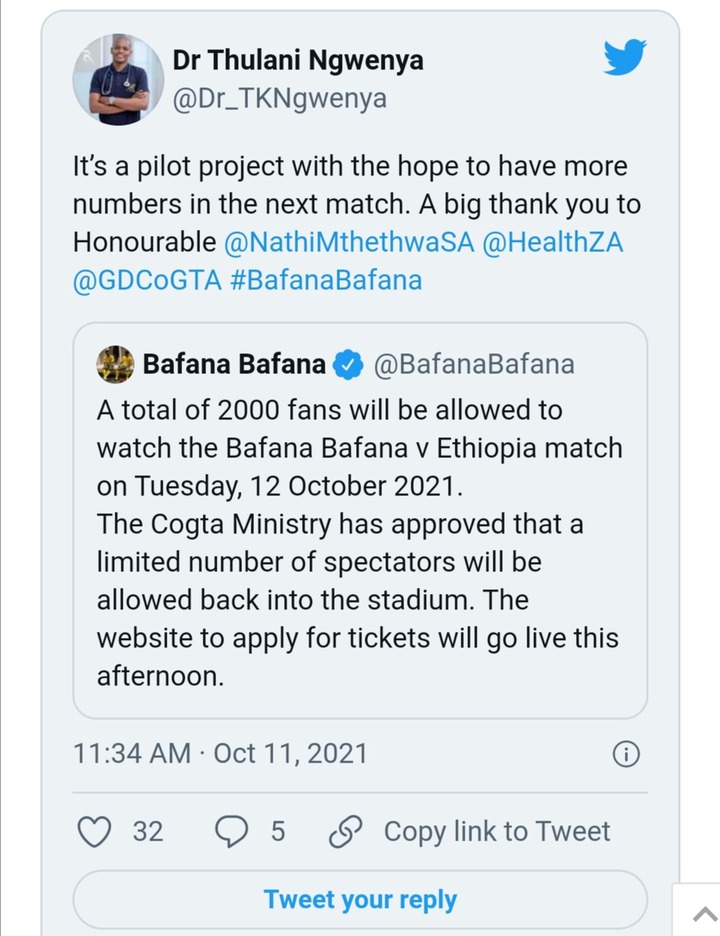 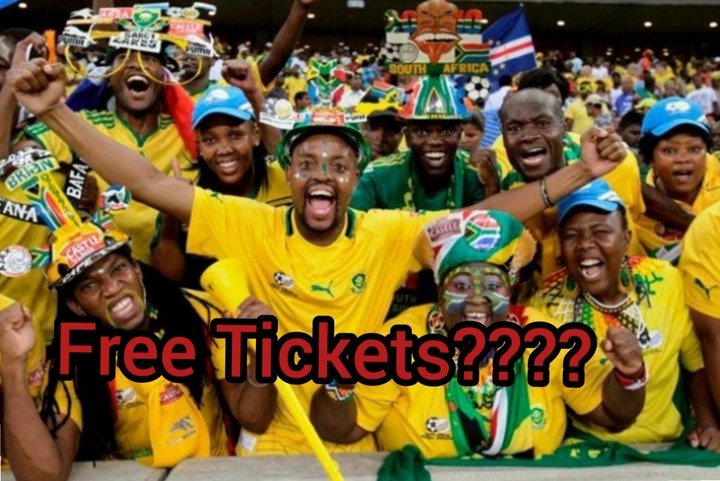 Because of the growing confidence in the Bafana Bafana camp, midfielder Teboho Mokoena's claim that the current generation of players can lead the team to the World Cup will receive significantly more attention than it would have a few months ago.

Mokoena may have gotten ahead of himself, but the number of people who would have opposed vehemently to his worldview will have dropped significantly after Bafana Bafana handily defeated Ethiopia 3-1 in a 2022 World Cup qualifier at Bahir Dar Stadium on Saturday afternoon.

Bafana Bafana has not competed in the World Cup since hosting the event a little over 11 years ago, but Mokoena hopes that this gloomy fact will change in the coming months.

Given the team's start in the qualifying campaign for the global showpiece in Qatar next year, the midfielder believes they are cooking up something special. Belgian coach Hugo Broos is still rebuilding the national side, and there's reason to believe nothing is impossible.

"It's an honor and a privilege for me to represent my nation every time I get a call-up," the 24-year-old said from the squad camp in Johannesburg.