A state witness in the asbestos case, Moroadi Cholota, was previously an ANC secretary-personal general's assistant. 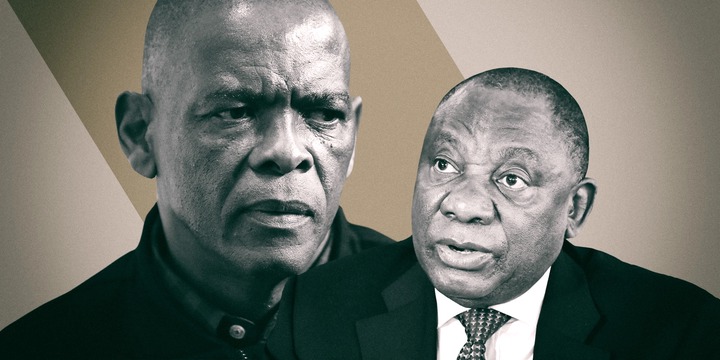 An arrest warrant for Cholota was signed by prosecutor Johan de Nysschen during the pre-trial hearing in the Free State High Court in Bloemfontein on Wednesday.

The prosecution claimed Cholota would testify against Magashule in November last year when he applied for bail in Bloemfontein.

Noting that Cholota's statement provided in the docket was not signed, Magashule's defense team questioned Cholota's status as a state witness

The state was not cooperating, De Nysschen told the court on Wednesday.

“I was forced to sign an arrest warrant for her under the circumstances. We're on our way back to SA with her.

In the matter, she is a suspect and will be charged soon. In the absence of timely delivery, the state must proceed without her,” De Nysschen said.

His legal team learned of Cholota's new status on Wednesday.

With the knowledge that Cholota will be charged, Free State judge president Cagney Musi asked Hodes to pursue the matter. 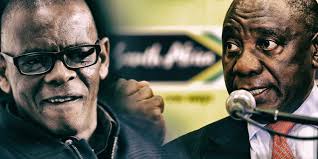 Hodes said the state told the court Cholota was a state witness during Magashule's bail hearing last year and that the state kept in touch.

After being forced to testify before the state capture inquiry, Hodes stated that two of the accused were being prosecuted based on their answers.

Hodes argued that the accused should not be tried based on their depositions. 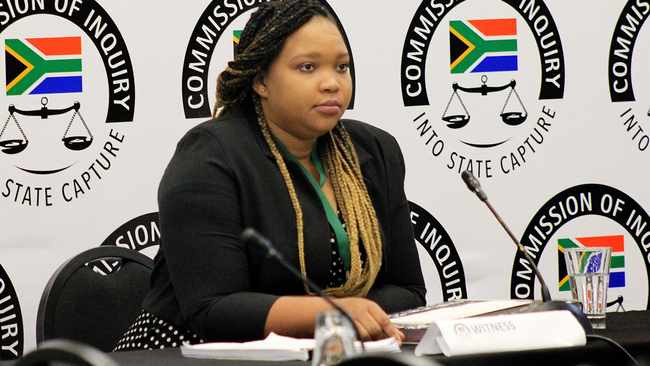 “These issues must be resolved before plea,” Hodes said.

Preliminary matters by five of the 16 accused were postponed until February 21, 2019.

Surprisingly, only R21m went to a company that audited asbestos-roofed houses in the province.

An accused in the asbestos roof case, Magashule is one of the accused. Others are businessman Edwin Sodi, former Mangaung mayor Olly Mlamleli, and former Free State human settlements head Nthimotse Mokhesi.