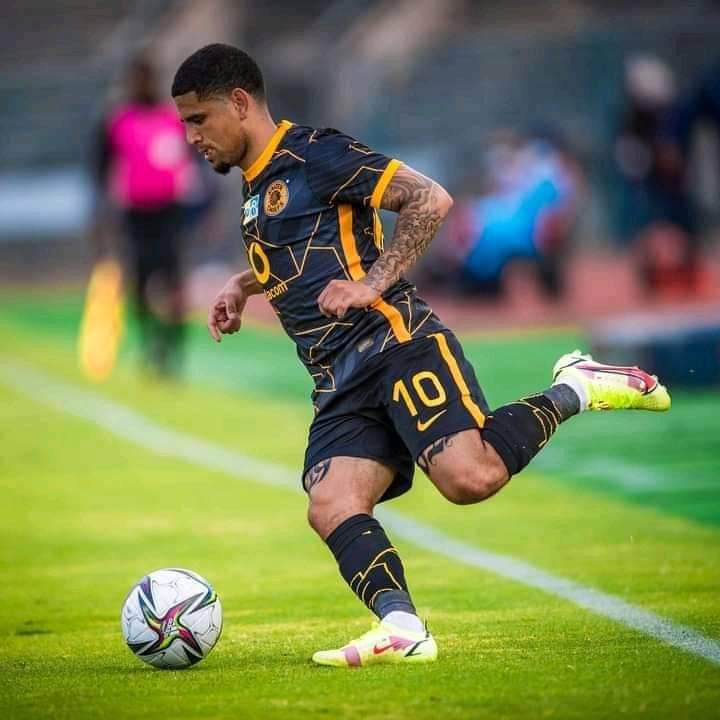 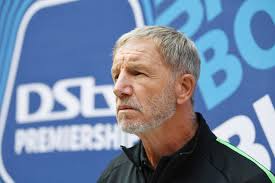 “I think Keagan has done better in previous games than he did tonight,” Baxter said when asked by iDiski Times about Dolly’s performance.He showed his quality in flashes at times, but he didn’t show it as consistently as he has done in the previous games.

Actually we don't care about your explanation now we want positive results because this defensive football u inforcing to players don't work material is there but coach is clueless hw to use it.

Best player ever to don the Khosination colours but he can't do it alone there are eleven players on his side himself included others have to show their dedication too.

If this coach continues to knock new players confidence by pinpointing their unfounded mistakes he will end up without a winning combination or team Mathoho and Cardoso let the keepers down but he keeps on fielding them any team in RSA.

Can beat chiefs by the way Baxter is doing things he thinks he's superior than all the coaches in msanzi (SA) but meantime he's the worst I have never heard him pinpoint.

The strongest or weaknesses of the opponents or even mentioning what we have studying during the week in the pre match interview neh.

Chiefs players all of them with dis system Baxter is using they'll look like fools and cows n goat mark my words how can you take keagan and tell him to just go on the side and stand de waiting for a long pass.

From defenders wat do u expect as a coach Baxter ur system is useless play more ball players with dis talent you'll see flames put players on right position tht accommodates their strength.

rather than fixing his plumbing skills to coaching from defending approach an creating attacking culture his busy analysing others the sooner his sucked the better.