Teacher Shot Dead At A School In Phillipi Eastern Cape

A few months ago, there were questions raised about the safety of teacher when they are at school after a female teacher was reportedly stabbed while she was inside the school premises, then later on there was a teacher in in Gauteng who was gunned down while sitting inside his car, he was attacked and shot dead while he was also inside the school premises, is the government providing enough security at school? 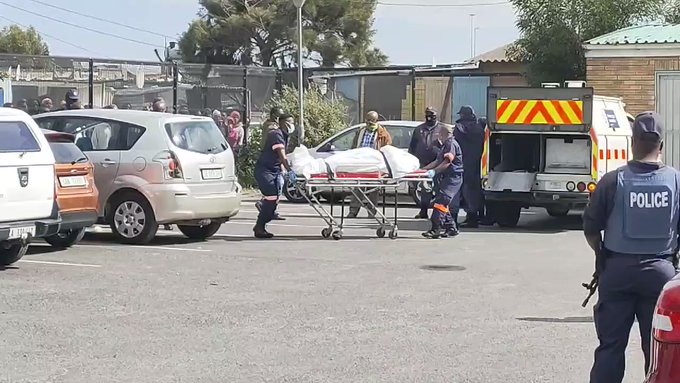 Learners and fellow educators at the Heinz Park Primary School are trying to recover from the shock of their lives after a 52 year old teacher was gunned down while sitting inside his car inside the school premises, the incident happened on Tuesday morning.

According to media reports, two suspects were seen running as they leave the crime scene after Killing the teacher without any confrontation, as it stands, the members of the South African Police Services have confirmed the incident. 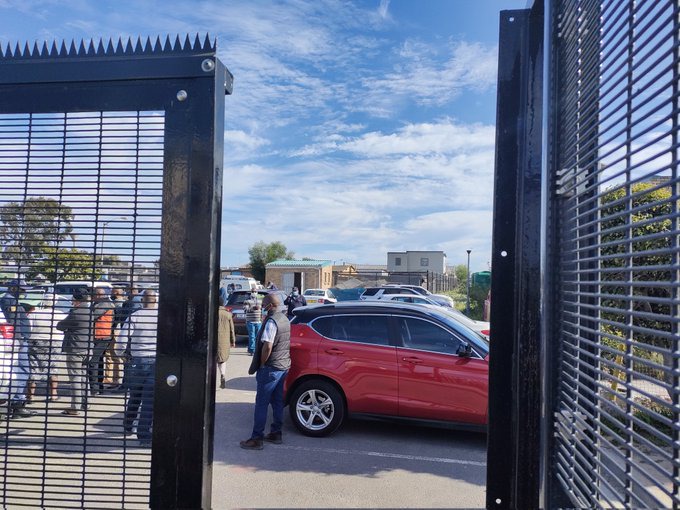 "A teacher has been shot dead at a Philippi school, in Cape Town. The shooting happened at Heinz Park Primary earlier on Tuesday Morning. It’s understood the victim was sitting inside his car at the time of the attack. The police's Andre Traut said two criminals fled the scene."

The South African Police Services have confirmed the incident and they revealed that they have opened investigations to try finding out what could have happened prior the murder of the educators.

The Police are calling upon members of the public who may have information that could help the investigations and possibly lead to the arrest of the killers. 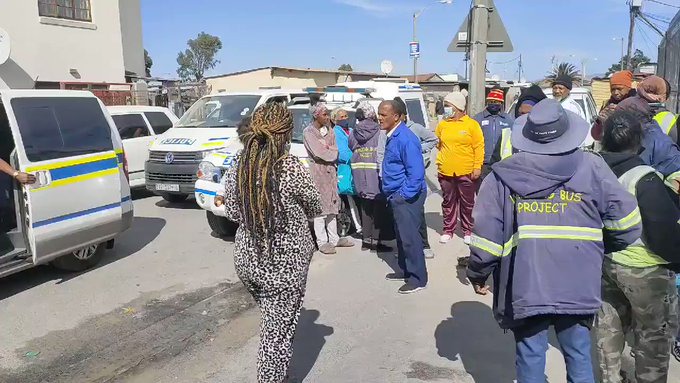 The Western Cape Education department has confirmed the incident through their spokesperson Bronagh Hammond, she said the department received the terrible news of the Killing and they are yet to get any more information surrounding the murder of the 52 year old teacher.