By MzansiMgozi (self media writer) | 17 days ago

Cape Town City adds a new player to its squad. 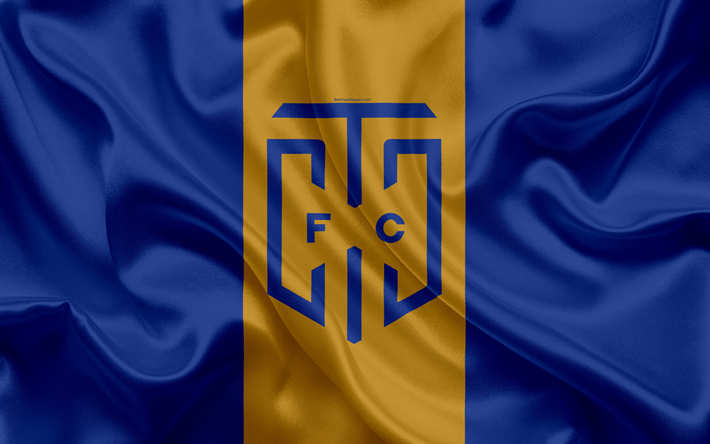 In order to strengthen their roster as they get closer to the new season, Cape Town City has added attacking midfielder Jordan Bender.

The Citizens announced Bender on social media after he signed a three-year contract with them that runs until June 2025.

JORDAN BENDER, WHO IS CAPE TOWN CITY'S NEW SIGNING, IS UNVEILED BY THE CITY MARK BENDER 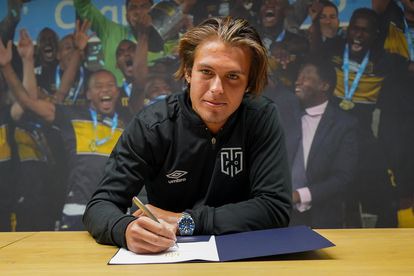 He will be playing football outside of the United States for the first time in this game. He was most recently listed on Orlando City's books.

But in the Major League Soccer season finale, Bender played only twice for Orlando City, totalling just 45 minutes of playing.

Bender has played in 36 top-flight matches overall, but he has yet to score a goal for any of the clubs he has represented, according to Transfermarkt.

The Mother City-based team has additionally stated that Bender will don the No. 9 shirt in the upcoming campaign. 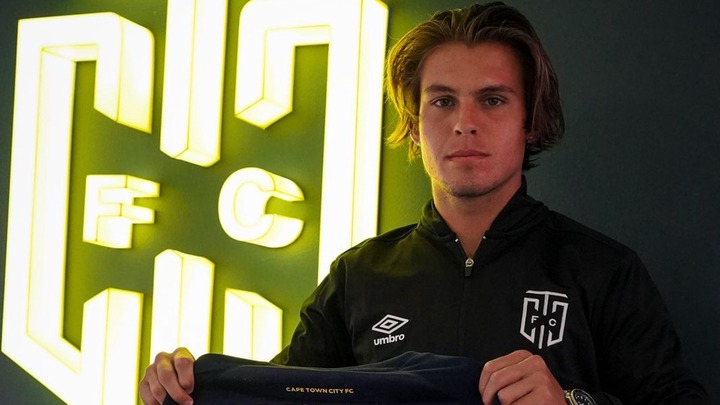 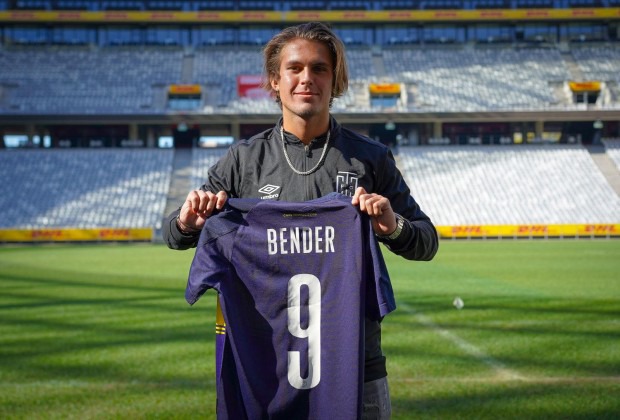 American soccer player Jordan Bender, who was born on July 9, 2001, competes for Cape Town City in the South African Premier Division as an attacking midfielder. 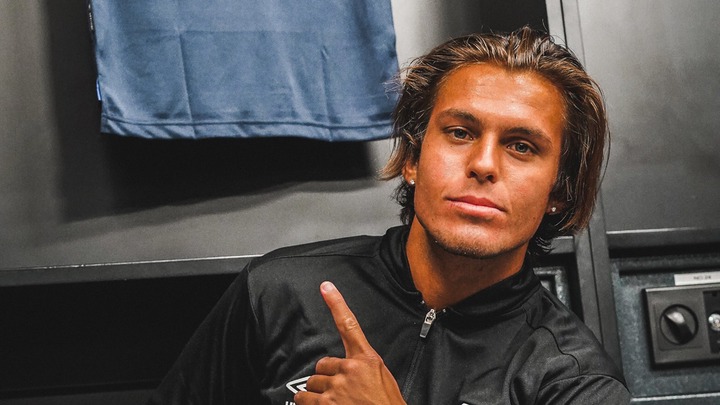 On November 14, 2018, Bender, who joined Orlando City's Development Academy (DA) at the age of 13 and served as captain of the U19 team, inked his first professional deal with Orlando City B (OCB), Orlando City's USL League One affiliate.

Prior to the 2020 season, Bender signed a Homegrown deal with Orlando City in December 2019.

In doing so, he made history by becoming the first Orlando player to be signed to the senior club after going straight through the OCB and academy.

Bender signed a loan agreement to play with Charlotte Independence in the USL Championship on May 6, 2021.

On September 1, he was called up by Orlando City after making 15 appearances. Bender's contract option was rejected at the conclusion of the 2021 campaign.

Bender signed a contract with Cape Town City of the South African Premier Division in July 2022.

During their training camp in February of 2017, Bender received his first call-up to the American U16 national team.

.Bender was called up to the U20 camp in January 2020 to fill up for injured Kevin Bonilla in two matches against Mexico.