ICYMI: Kaizer Chiefs top class striker has returned from his home country & is back in training? 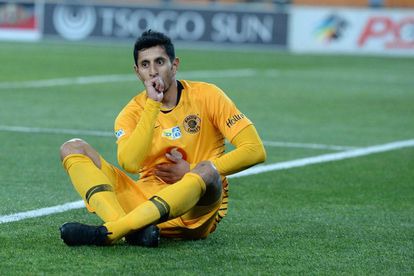 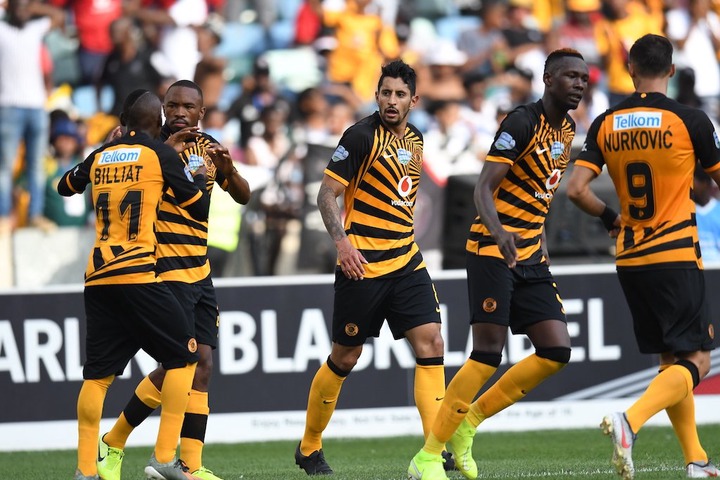