Opinion| Eswatini laws of succession do not allow for a female to become Queen. However, should it have allowed, then I think Princess Sikhanyiso would be a great Queen. 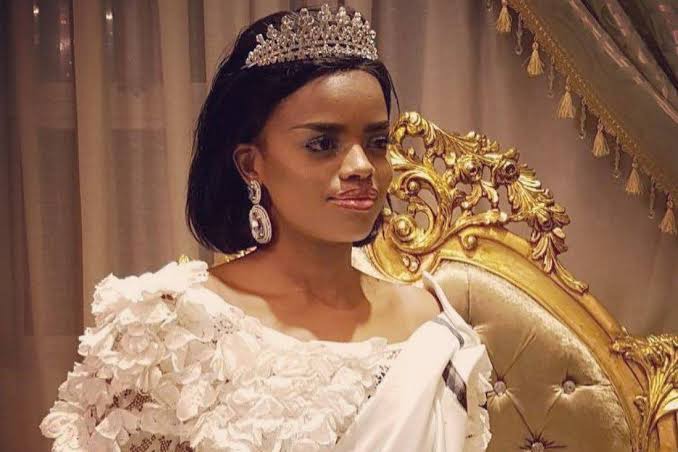 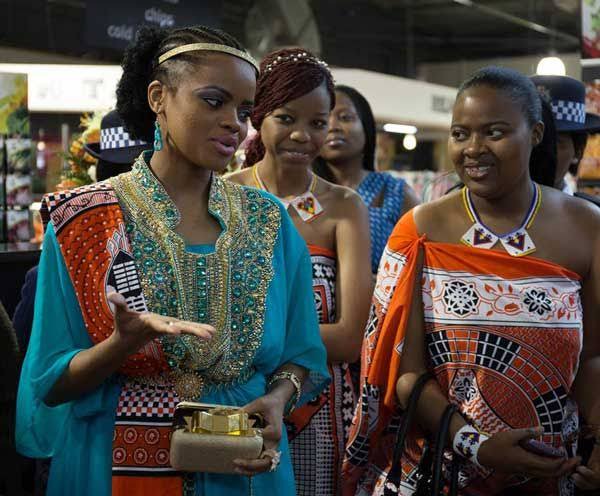 Princess Sikhanyiso is the eldest daughter of King Mswati. She is perhaps one of the most well known of the King’s children.

She not only carries out engagements as a royal family member, but also as a Swati government official who sits in the National Assembly as Senator as well as the cabinet as a minister. 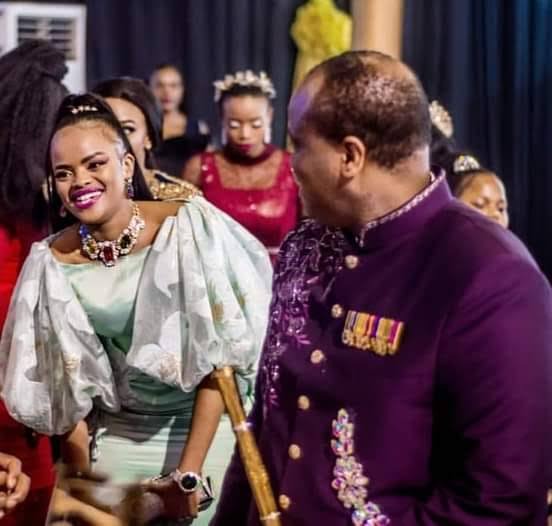 The princess is seen as one of the most senior royal family members and the one whom the king surely trusts as he appointed her to the Senate then to cabinet.

She serves as the Swati Minister of Information, Communication and Technology. 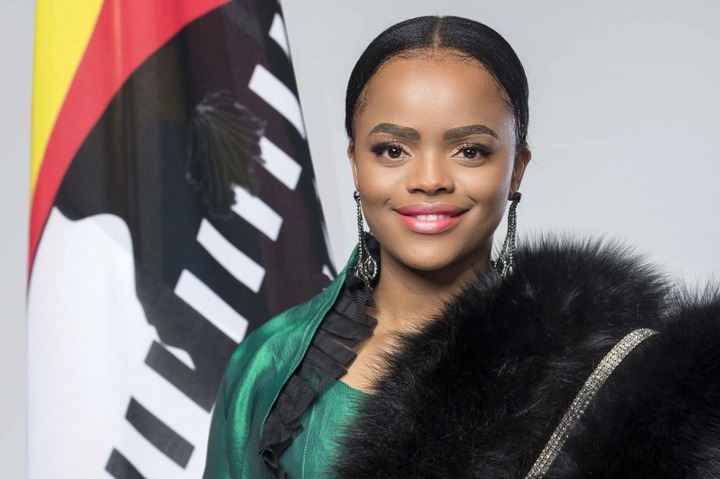 Now this portfolio is a powerful in any government as the holder of this position is responsible of carrying out the department’s mandate which is to see the country also become part of the 4th Industrial Revolution, and oversee plans in the country for it to see digital migration in mass parts of the nation.

She is a very respectful and very well spoken leaders who had her education in the United States where she partly became a rapper during her stay there.

She however does have her fair share of controversies but hers are ancient news as they were when she was still a young adult.

The princess is one of the king’s children who do not boast about the wealth of the royal family. 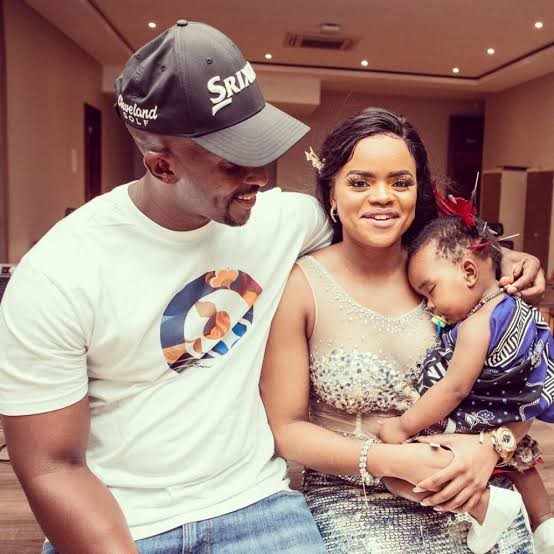 Many of the king’s children have been lashed for being too flamboyant as they have shown mass wealth over social media.

The princess lives a great life but does not spit it on the face of the people of Eswatini.

Should one day the laws change, she would certainly make a great queen as she is a queen in the making. 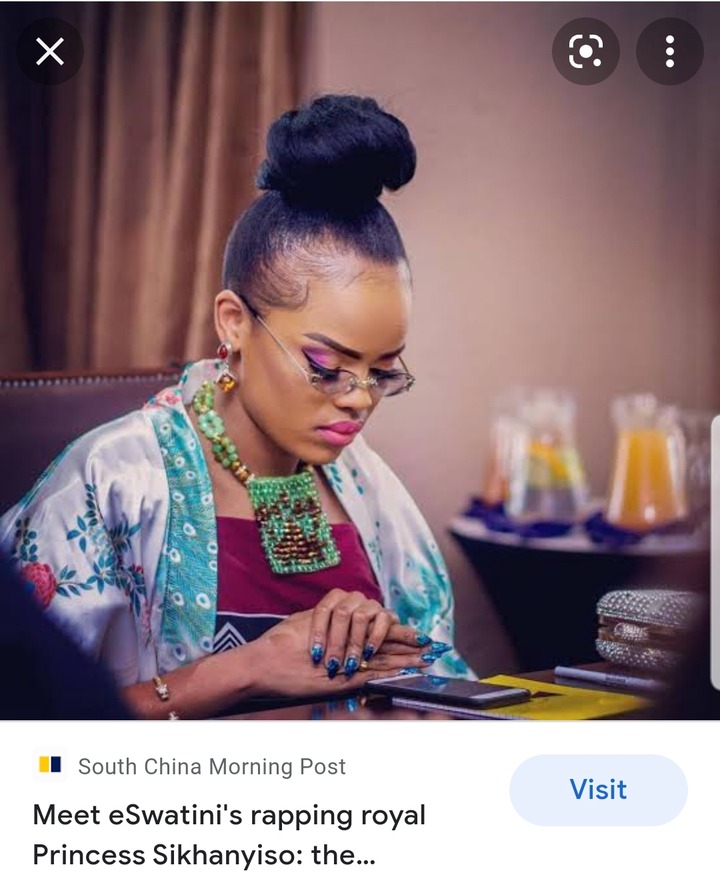 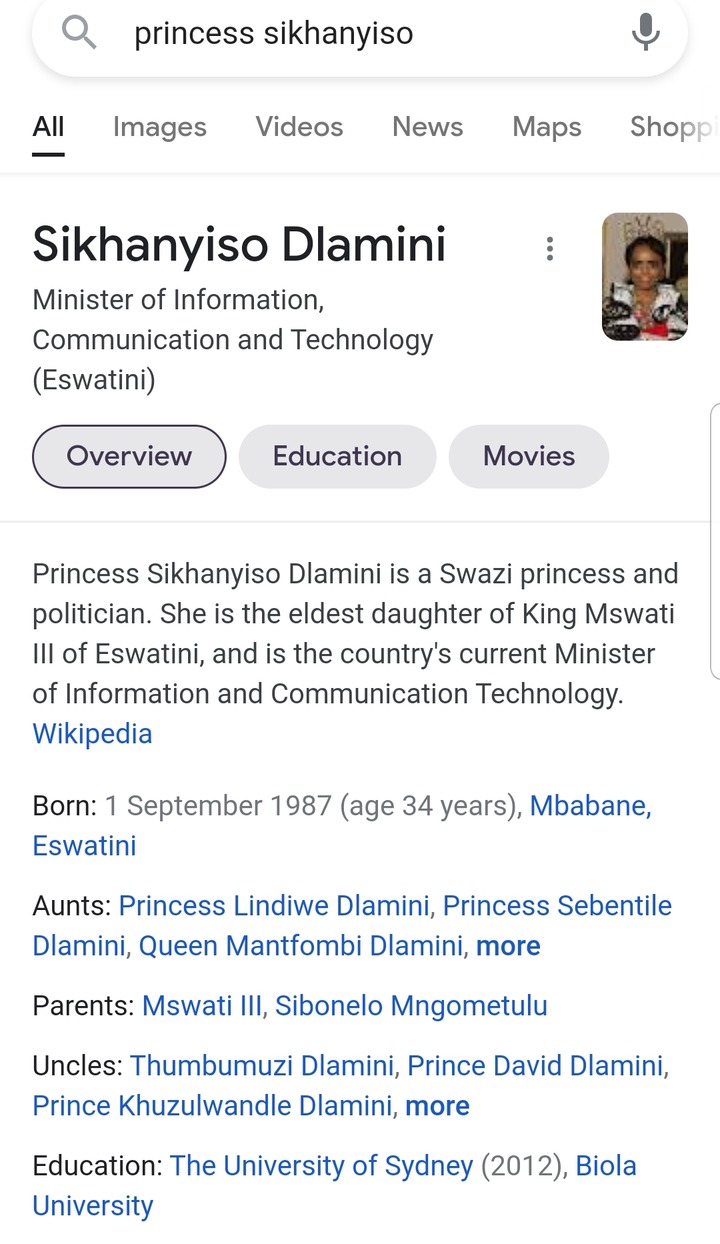