Chaos Erupts As ANC, Other Parties Demand A Recount Of Election Results 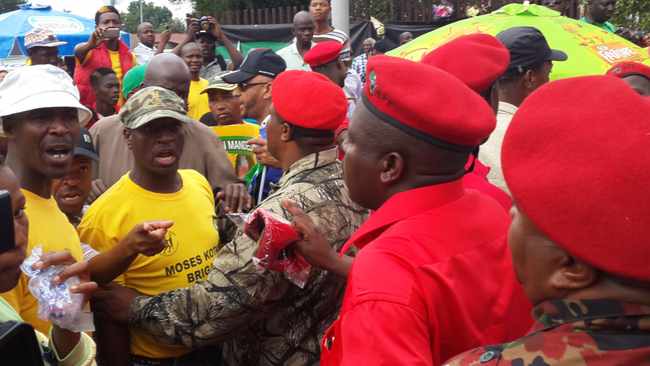 Chaos erupted as political parties including the ANC in the Western Cape are demanding a recount of the 2021 local government elections.

The Independent Electoral Commission is almost done with the vote counting, but in the Western Cape the political parties are demanding that the votes be recounted following some speculations of vote rigging. 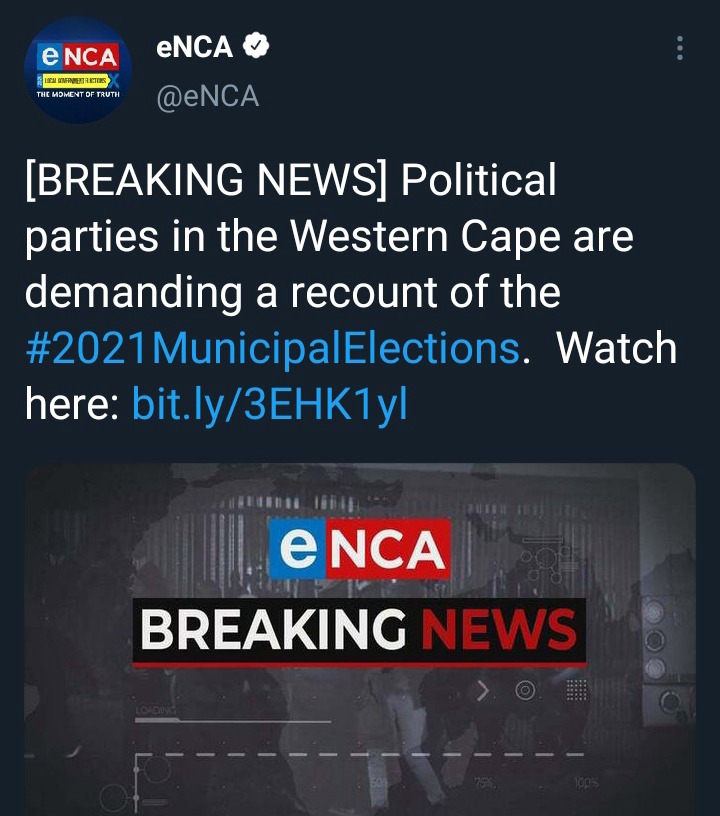 Granville Abrahams the Independent Electoral Commission general manager says the completion rate in the rest of the provinces range between 60% and 80%. Completion means everything captured and forms scanned and results audited.

While some parties are already declaring wins in wards and councils, the Independent Electoral Commission says political parties are declaring victories based on their opinions as the final results are yet to be released.

Abrahams says IEC says they received 19 objections but cannot provide further details at the moment as to what are these objections.

Concerning reports that parties in the Western Cape are demanding a recount. Abrahams says if the Independent Electoral Commission allows everybody to demand a recount, then they will be taking a long time to finally finish the count.

He however adds that it is in the domain of the commission or court of law to open the ballot boxes if there is really a reason to do that.

"If there is a good enough reason to demand a recount, the IEC will consider and reach a decision about it," he said.

As it stands the final results are set to be released on Thursday.

"Dear @IECSouthAfrica, when the counting is slow against your promised 90% by last night, the conspiracies about vote rigging rise. What's taking you so long in such a poor voter turnout?" Manyi asked. 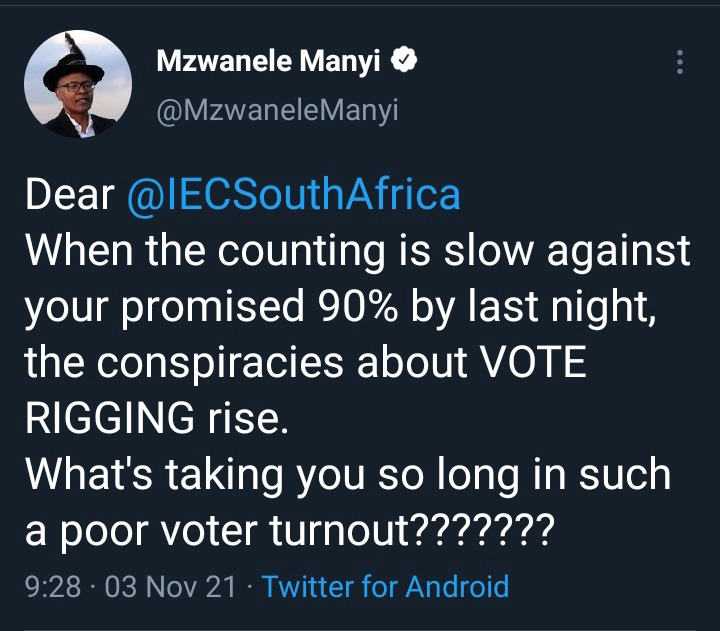