Opinion: We have to stop underestimating the people of Venda.

By Current_Affairs_SA (self media writer) | 10 days ago

One thing we have to do is stop underestimating the tribes that reside in Limpopo, more especially the Venda tribe. If you were to visit venda you would be surprised to see the houses or properties that are there. A lot of people have reacted to the houses that are found in Venda. Venda people are building some of the biggest and most beautiful houses in South Africa, they have transformed a land that was just fields of trees into a suburb area. 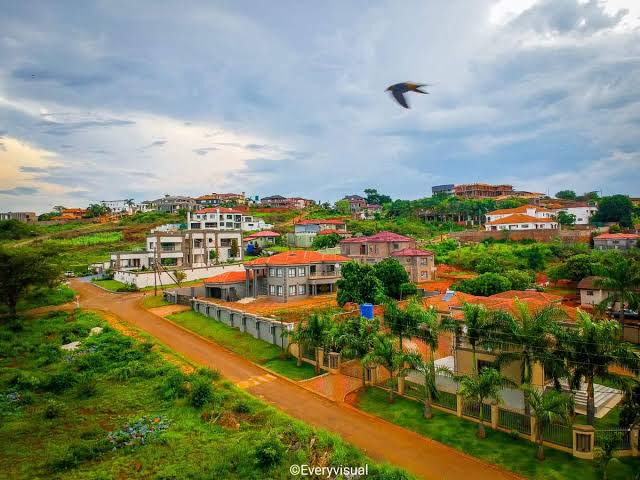 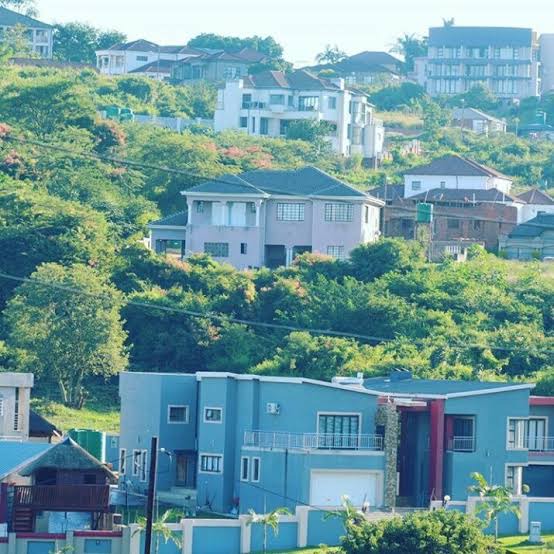 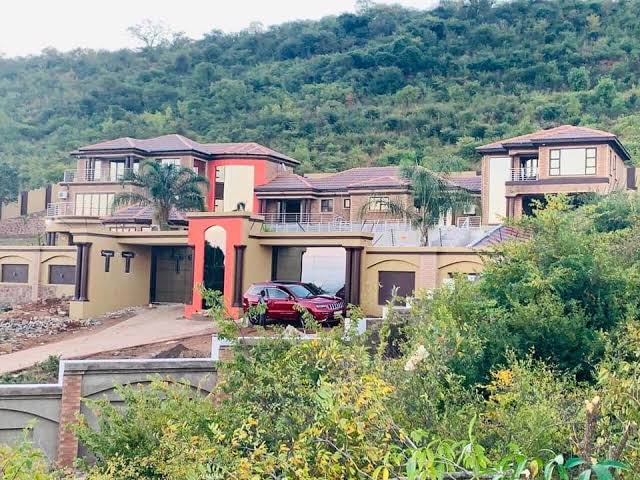 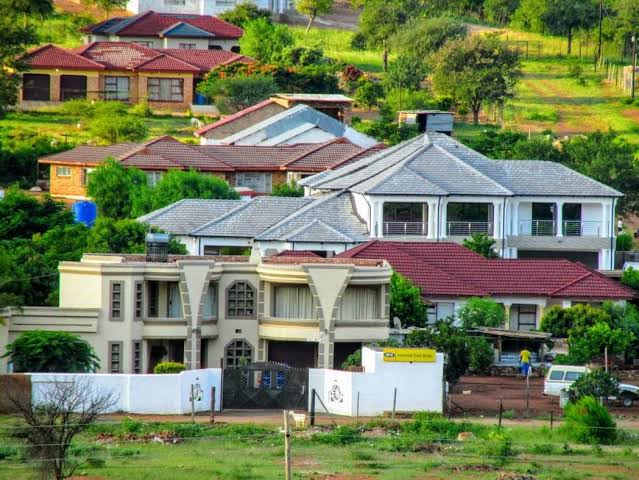 Venda is unlike the big cities, like Sandton and Midrand but the land is much more beautiful as compared to other suburbs in south Africa and this could be because they have reserved some of the natural landscapes such as trees and natural grass that was already there, which just makes it a little bit more unique and makes it much more of a place one should consider residing in. 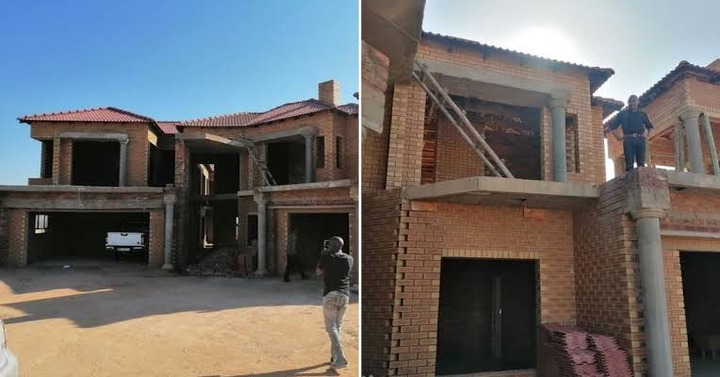 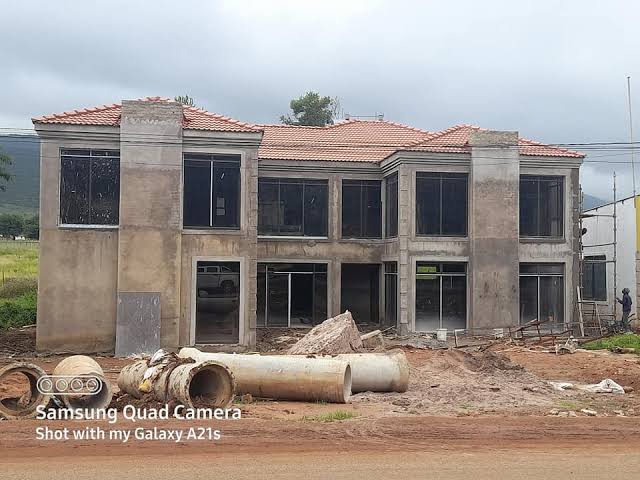 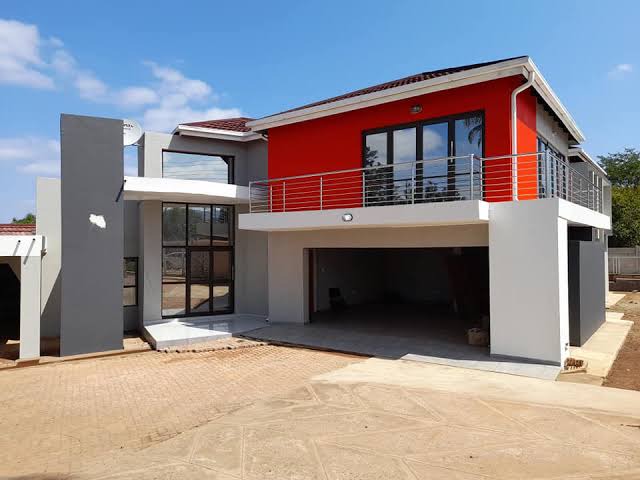 The Venda people have improved venda so much ever since South Africa got its independence from the apartheid Era. You could even make the argument that Venda is one of the most improved rural communities in South Africa right now. Although not everyone will agree with this but the proof is in the pudding. The houses they've built should be proof enough, to show how venda has improved its infrastructure over time.