Pretoria – Lobby bunch AfriForum invited the distribution of the Special Investigating Unit's (SIU) report on the Digital Vibes debasement outrage on Wednesday, however, denounced the way that a Promotion of Access to Information Act (PAIA) application must be brought before the report was unveiled. 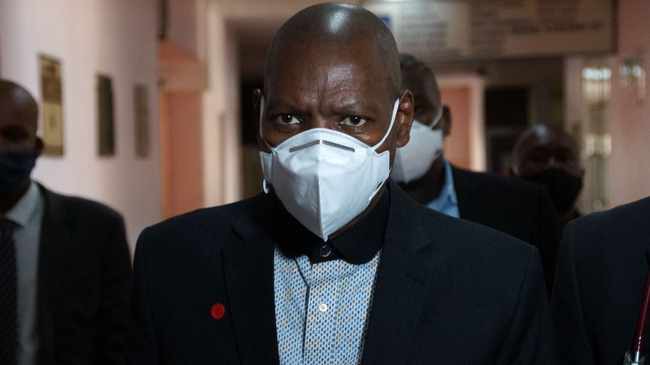 Head of local area advancement at AfriForum Johan Kruger said there was a significant hauling of feet before the report was delivered.

"AfriForum has presented an application for admittance to data to get the report.

''Be that as it may, the State purposely stalled before the report was at long last shipped off us by the Presidency today.

''It is inadmissible that these sorts of utilizations should initially be dispatched before people, in general, can get to data to which they are entitled," said Kruger.

Kruger added that the debasement uncovered in the report is a clear affirmation that AfriForum's assessment fight crusade "is required like never before".

"The misuse of assessment cash by degenerate community workers has become part of life in South Africa, we just can presently don't acknowledge this. Duty fight activity is hence advocated and AfriForum will heighten its mission," said Kruger.

The Digital Vibes report gave by the SIU has called for previous acting wellbeing chief general Anban Pillay to be charged.

The report, which has been hush-hush since it was finished by the SIU a couple of months prior, was delivered by the Presidency on Wednesday.

It has made cursing discoveries against those behind the Digital Vibes embarrassment. The agreement was given to close partners of previous wellbeing priest Zweli Mkhize. Mkhize quit his place of employment in August before Ramaphosa's bureau reshuffle.