The story of the newly formed Bafana Bafana is a story that has still caught so many people by surprise, when the South African Football Association (SAFA) made an announcement that they have appointed a 69 year old former Caneriinhead coach they came under fire from the South African football universe, football critics, former players and some head coaches have also came publically and they criticised SAFA for snubbing local coaches and then they decided to appoint a senior head coach who knew nothing about South African football. 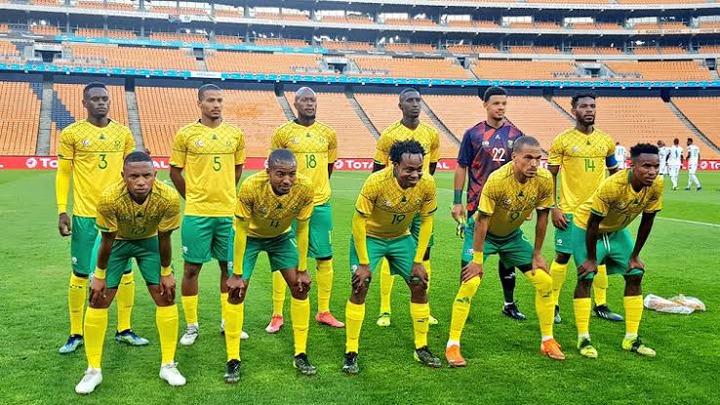 There were a few names that were expected to be selected for the Bafana Bafana job, and two names that were thrown in were the names of Benni McCarthy and South Africa's finest coach Pitso Mosimane. For Mosimane he made it clear that he has no desire to become the head coach of the South African national team because he still has a lot of job to do with Al Ahly, for him it was an absolute bad idea to accept the Bafana Bafana job and leave Al Ahly. 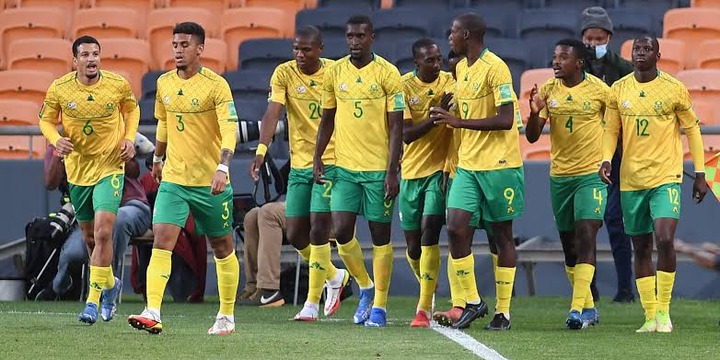 That is all history now, both Benni McCarthy and Pitso Mosimane remained with their teams and then SAFA appointed that 69 year old Hugo Brood who received a lot of criticism even before he started his job as the head coach. Right now Bafana Bafana is the best performing team on their group as they are on top of group G as thru are ahead of the likes of Ghana, Ethiopia and Zimbabwe. Many of those who criticised Broos are left eating a hot humble pie because Bafana Bafana is now yielding results. 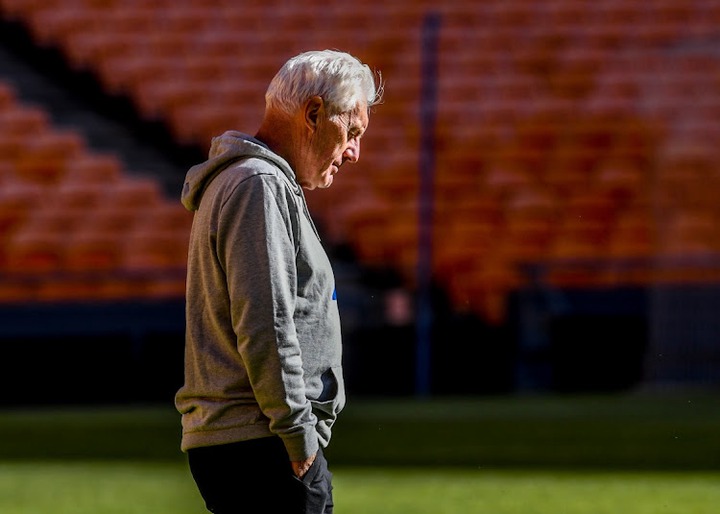 Bafana Bafana are now scheduled to face off against Zimbabwe at FNB Stadium and then they will be heading to an away game in a must win match against the west African side Ghana. Right now Hugo Broos needs a the support and positivity around him from SA football fans so that he can have the right set of mind ahead, and whether we like it or not Hugo Broos is all we have right now and we must support and rally behind him.

(OPINION) Minister of Police Bheki Cele Have The Most Beautiful Wife. See Her Pictures And Age