The most dangerous cities in South Africa

By UnfriendlyBanter (self media writer) | 9 days ago 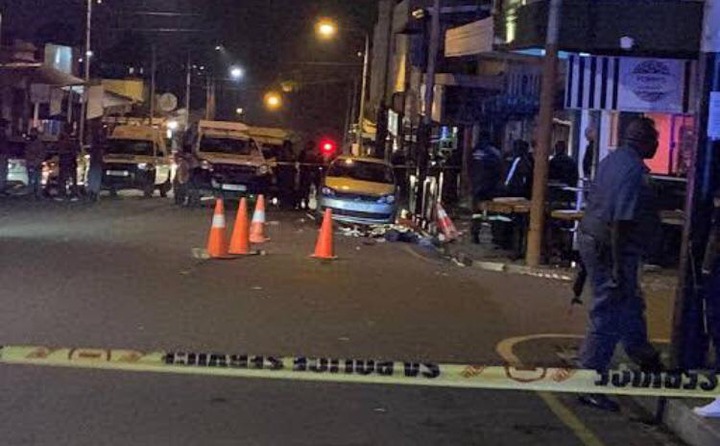 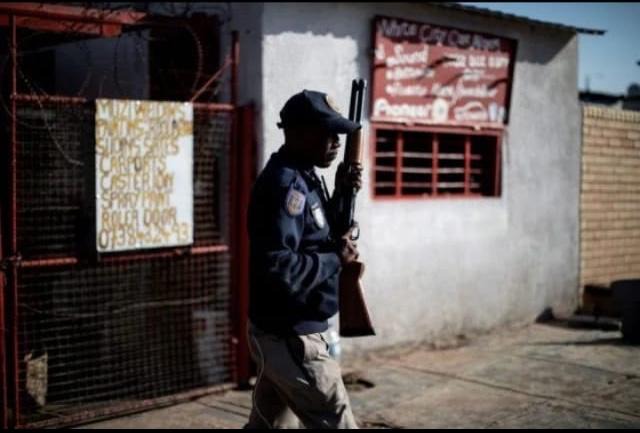 South Africa’s ranking is surprising considering that it ranks ahead of countries that one would assume are the worst. Take into consideration that on the list there are war torn countries such as Afghanistan and Syria…

Here is a list of the most dangerous cities in South Africa 2021 according to their ranking on statistics website Numbeo.com : 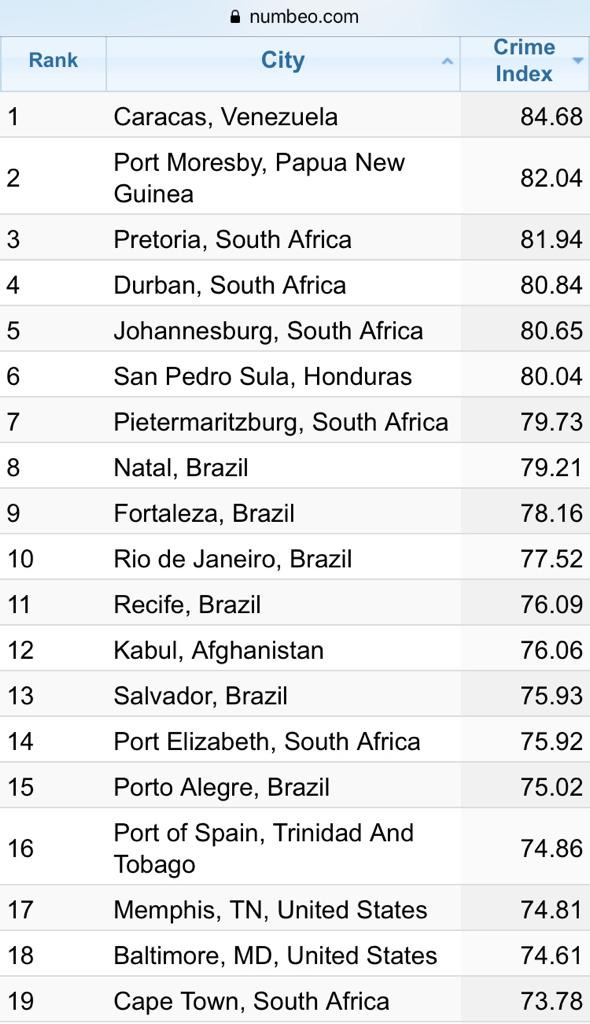 Pretoria – 3rd most dangerous city in the world

Durban – 4th most dangerous city in the world

Johannesburg- 5th most dangerous city in the world

Pietermaritzburg – 7th most dangerous city in the world

Gqeberha/ Port Elizabeth – 14th most dangerous city in the world

Cape Town – 19th most dangerous city in the world

The crimes that were listed on surveys to compile this list include:

Violent crimes, property theft, hate crimes based on ethnicity and religious beliefs, and even corruption and bribery. 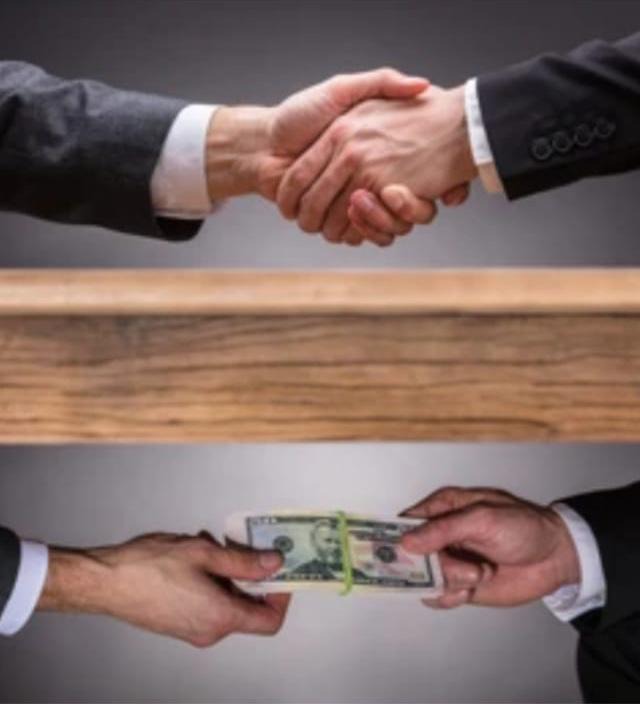 While it is disheartening to see South Africa rank so high in a global list o f criminality; it is not surprising.

In recent years South Africa has been plagued with many socioeconomic issues that have pushed more South Africans below the poverty line. South Africa has the highest youth unemployment rate ever reordered. Poverty , weak income prospects and a lack of effective policy intervention on the part of the government suggest that this is just the tip of the iceberg. 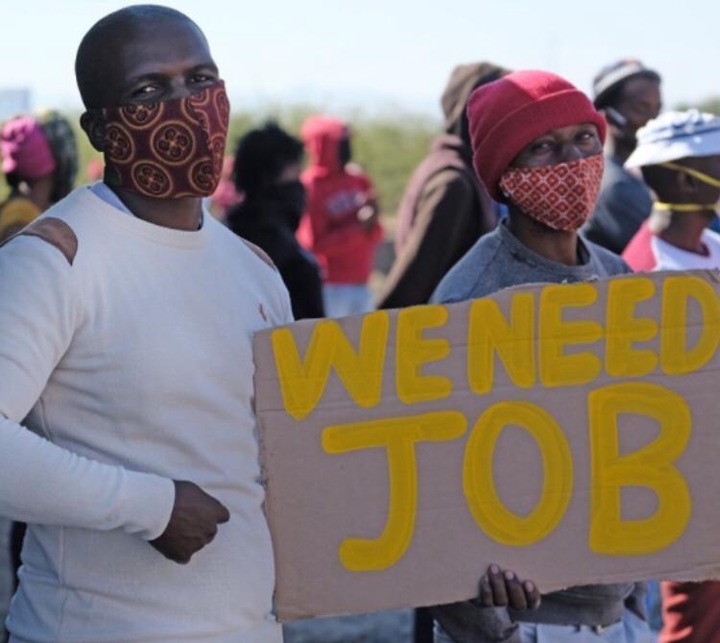 There is a lot to be done in order to fix the issue, but corruption and bribery are a poison that infects every corner of our nation, and make getting back on track difficult. To decrease the crime rate in South Africa, corruption and bribery would fist have to be out rooted for effective governance, and bette policy implementation. Our problem lies at the head.

Content created and supplied by: UnfriendlyBanter (via Opera News )