5 Footballers Who Have Been Accused of Sexual Misconduct. 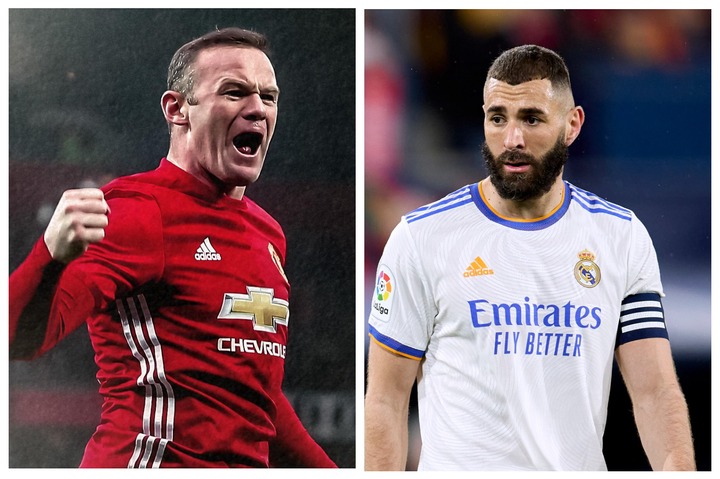 Former England striker Wayne Rooney was forced to provide the most uncomfortable public apology in 2004 after allegations that he had sex with a mother-of-six dressed as a cowgirl and a 48-year-old grandma in a rubber catsuit surfaced. 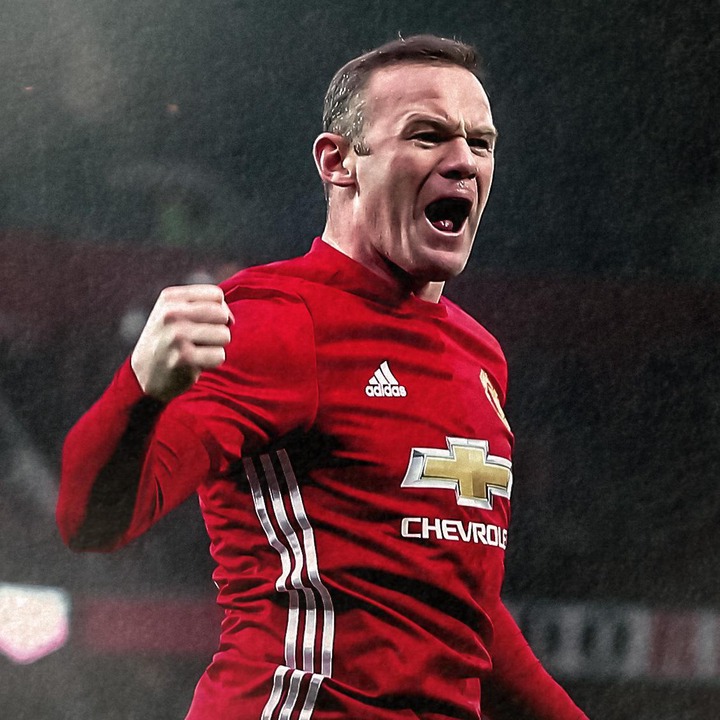 According to reports, he paid £45 each visit to the massage shop in Liverpool. About ten times, according to Rooney, he was said to have visited the parlor, and on one unfortunate occasion, news spread. Within a few minutes, 30 of his supporters had gathered outside and were chanting his name. "Foolish as it now seems, I did on occasion attend massage parlors and prostitutes," he admitted in his apologies. The athletes apologized for "the damage the dissemination of this film could cause to the third person participating in the video" and claimed they were not to blame for the leak of the tape of a "private deed involving completely consenting people."

When allegations that Real Madrid striker Karin Benzema and Bayern Munich winger Franck Ribery had sex with 16-year-old prostitute Zahia Dehar surfaced, the two players were the center of a sexual scandal. Dehar, according to Ribery, was actually flown to Munich in 2009 as a "present" for his 26th birthday. He acknowledged that this was the case. 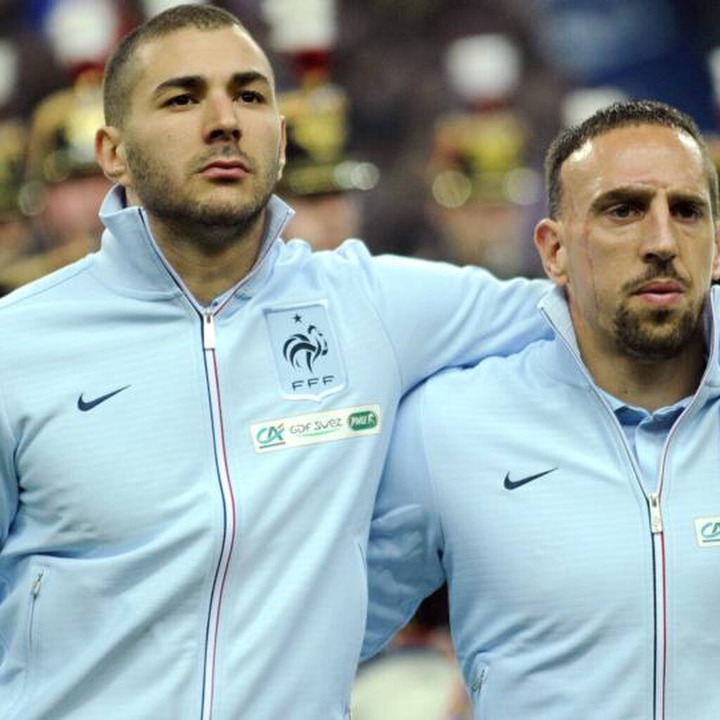 He added that he was unaware that she was under the age of 18. He added that he never paid for the sexual services. All accusations concerning the confrontation were refuted by Benzema. 2014 saw their acquittal.

Hugo Marques signs a new contract with this Club an hour after the sh0cking Cape Town City Exit.