Heartbreaking : These Are The Five Family Members Who Were Killed By The Father 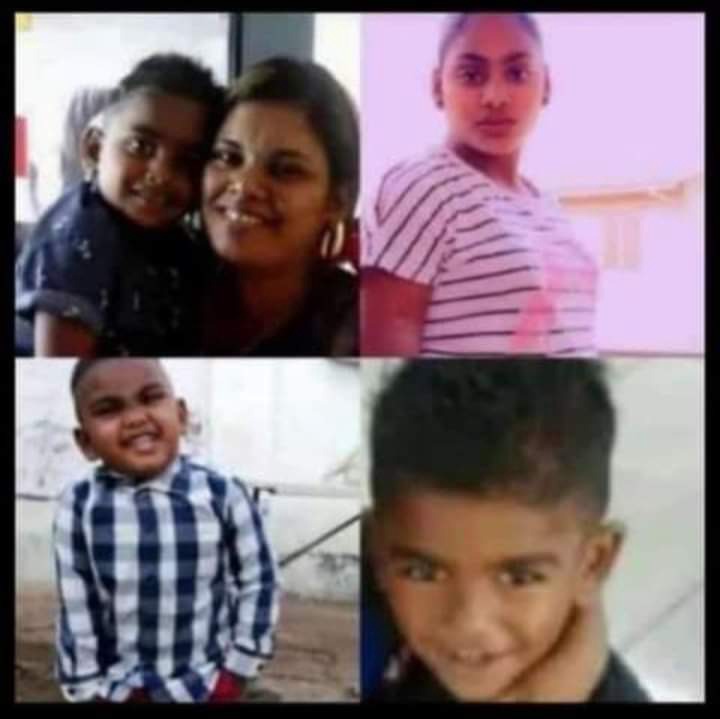 A mother and her children were burned to death in phoenix yesterday morning, it is believed that the father said the house alight while his wife and children were inside. It is not clear what caused him to be angry or do whatever that he did because, it was very unnecessary for him to burn anyone especially the children who were not part of whatever fight or beef he had with his wife. The incident took place in Kidstone place unit 12, according to family members it was reported that the father was also getting burned and he ran out of the house leaving the rest of the family to burn. 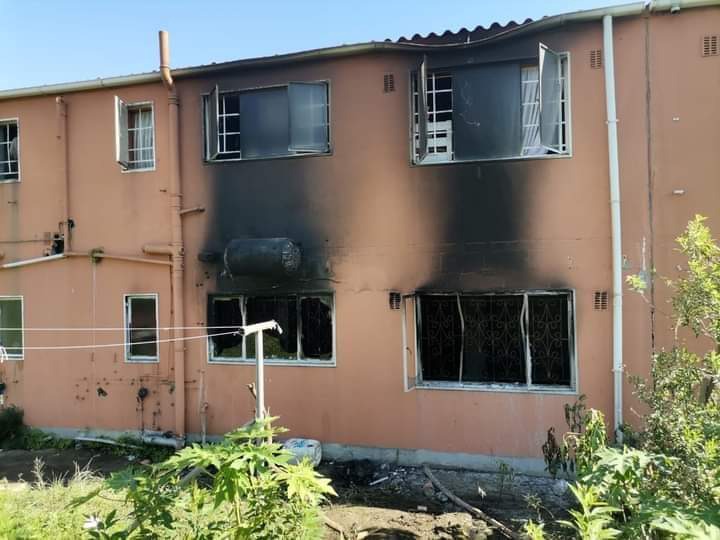 The 57 year old Indian male has been arrested after being caught by police who looked for him immediately after the incident took place. He is going to be appearing in court for murder, many people are hoping that this man does not get any bail because what he did cannot be justified. Upon the arrival of the police officers it was discovered that seven residents of that flat were injured, but managed to escape the fire while five people perished in the fire and those were the family members of the suspect. 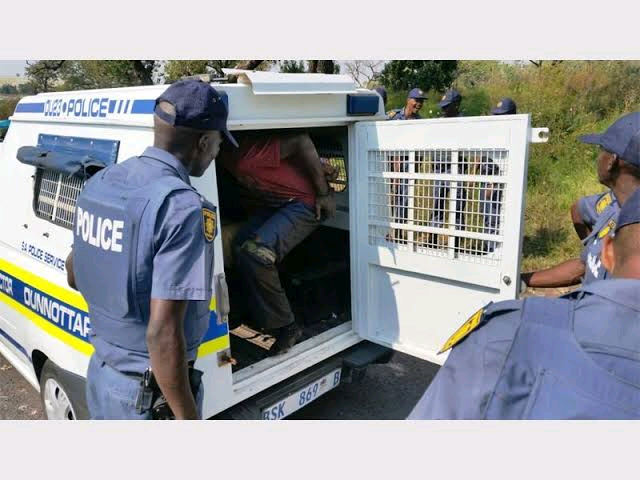 The deceased victims are aged to between 4 to 37 years old, upon further investigations some of the residents revealed that there was a fight between the wife and husband before the fire was started. Police arrested the suspect after they caught him at one of his relatives home in the area, he sustained serious injuries from the fire and was taken to a local hospital where he will be held under police watch. if he happens to recover he'll be put in prison and faces consequences, the victims are going to be buried soon and their funeral notice will be updated.

Below here are the names of the victims: