High-ranking representatives who supposedly duped the Kannaland district in the Western Cape of more than R338m have been pulled to court in the wake of being captured by the Hawks. 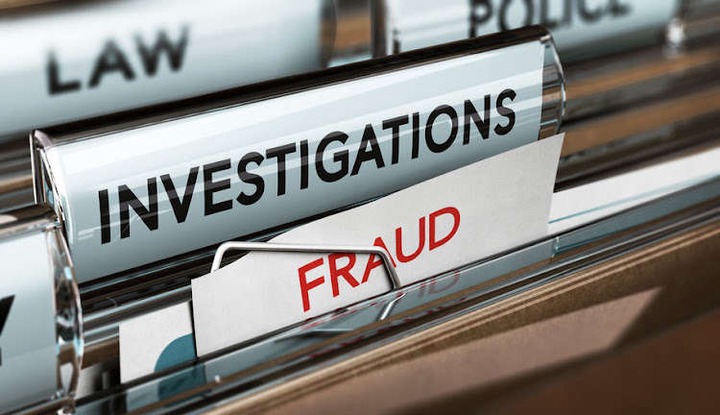 Three of the charged were captured on Thursday and the metropolitan chief later gave himself over to the Hawks.

"It is asserted they duped the district of more than R338m by improving themselves through fake arrangements in senior positions and acting remittances, and the organization claimed by one of them benefited while the proprietor was working for the region," said Mogale.

The blamed were delivered on bail for R15,000 each.

Officials in court for ‘defrauding municipality of R338m’ (msn.com)

The case was delayed to January 26 2022 in the Oudtshoorn provincial court.